On a popular Korean online community called Instiz, a post titled, “MAX Changmin’s funeral that even he didn’t know about”, went viral after a Vietnamese TVXQ fan page reported that a Vietnamese film inappropriately used a picture of TVXQ’s Changmin.

A fanpage by the name “PBB Cassie” claimed that a Vietnamese film by the name of “Thề không gục ngã”, illegally used a picture of Shim Changmin, a member of TVXQ from his younger days in a funeral scene. 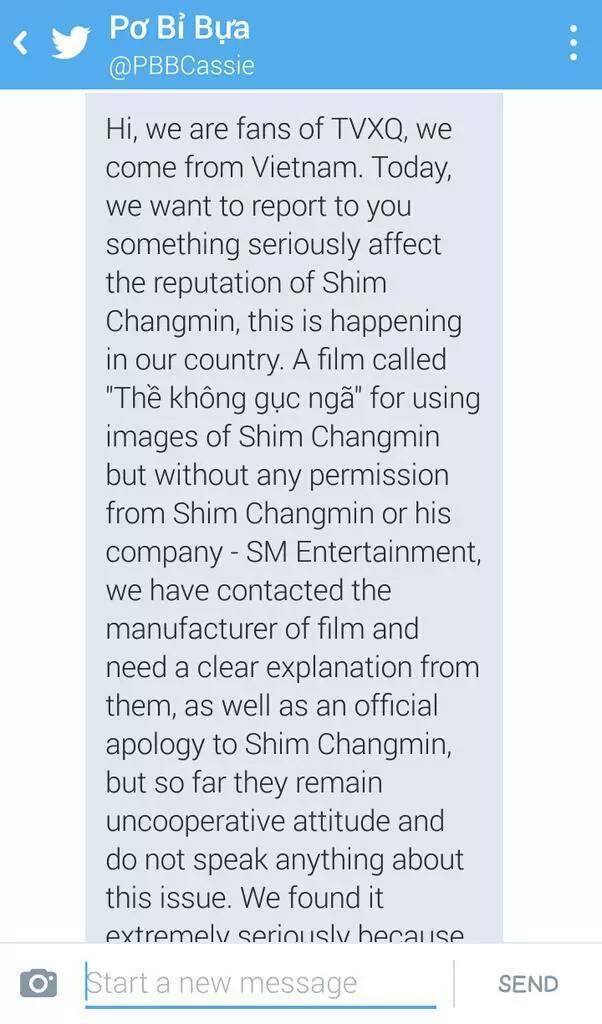 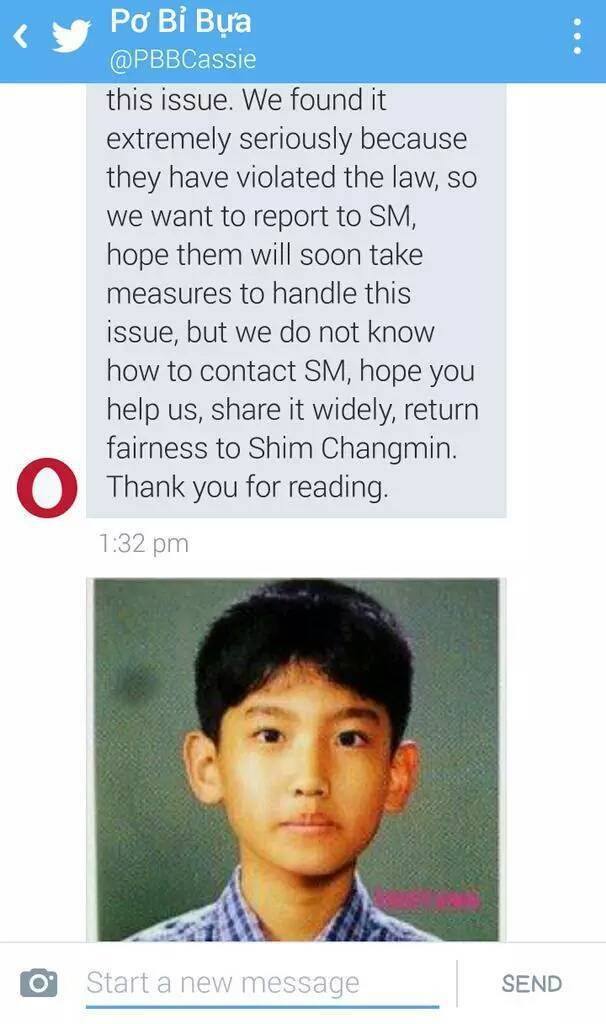 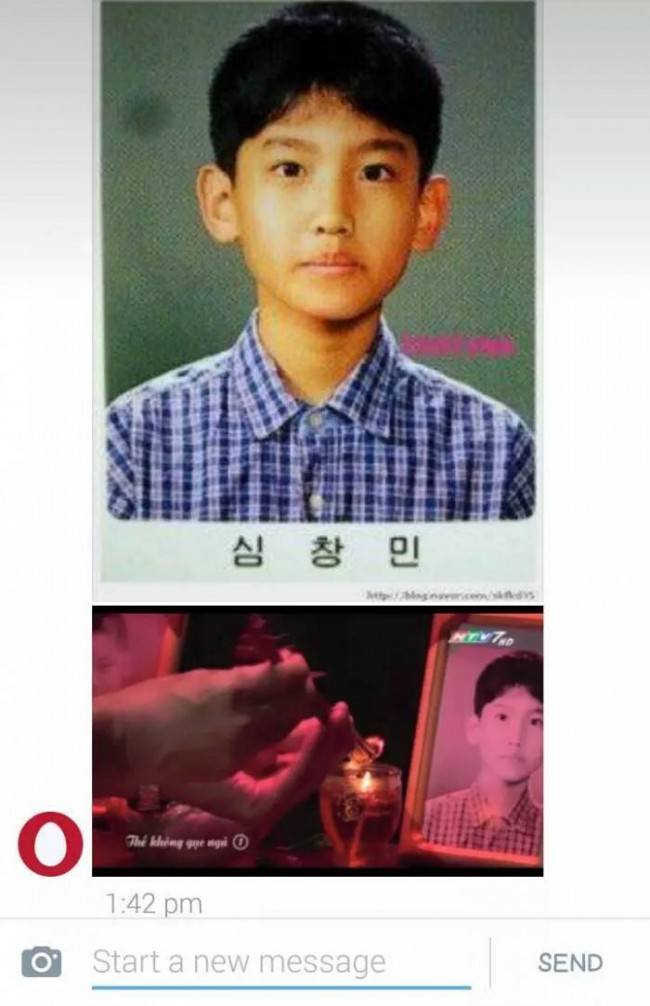 According to Instiz, fans have been complaining towards the production agency of the movie “Thề không gục ngã”, but the production company has shown no reponse yet.