Netizens are known for accusing idols of plastic surgery, and it appears that the latest victim of this hobby is Shinhwa‘s Shin Hyesung.

With Shin Hyesung preparing for a comeback, netizens started looking at recent photos of the singer when they noticed that he looks quite different from past photos. Aside from the obvious factor of aging, one netizen pointed out that there are some facial features, including his eyes, that have changed too drastically to have merely been due to age. The netizen compiled many photos from several different incidents to create a post to back up the claims.

“Based on these pictures above people keep saying he’s had surgery recently but look at all the pictures below. He’s been the same not only just before this comeback but ever since he debuted.” 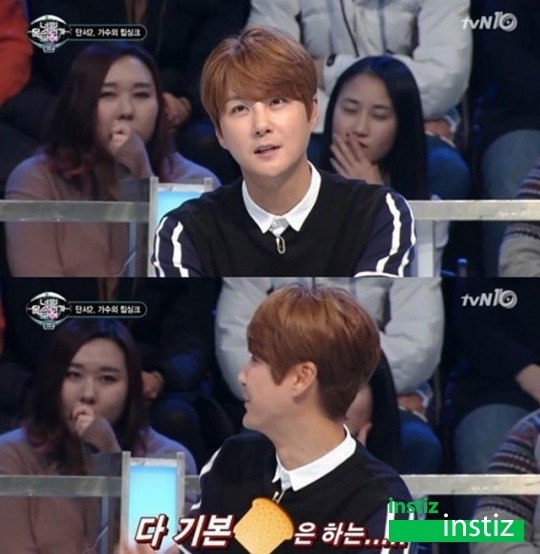 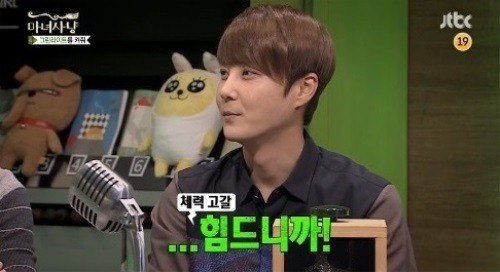 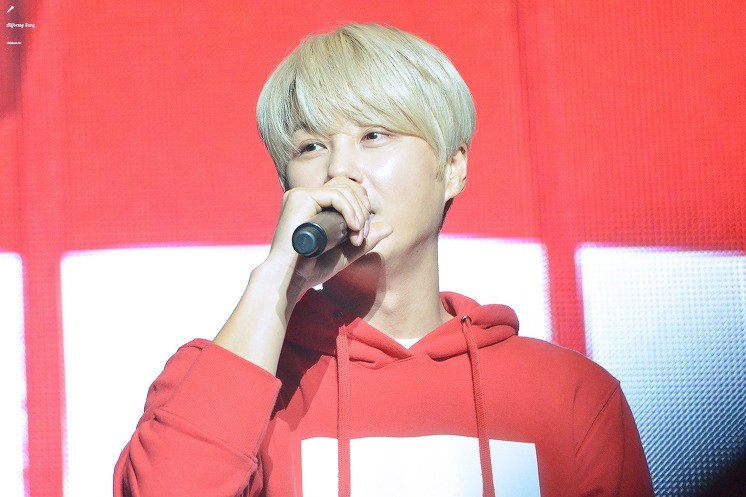 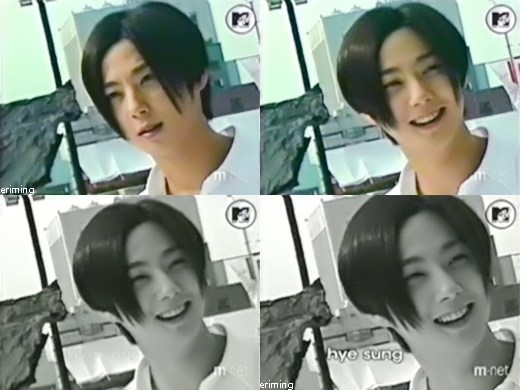 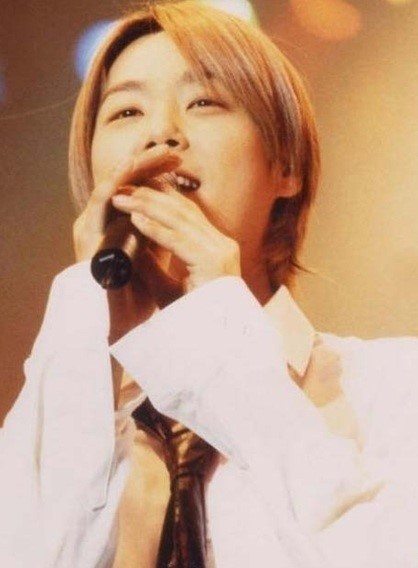 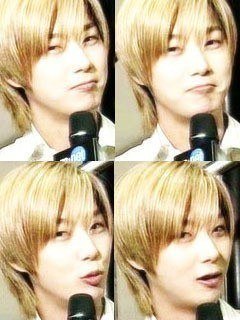 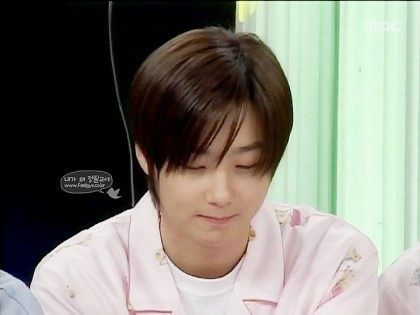 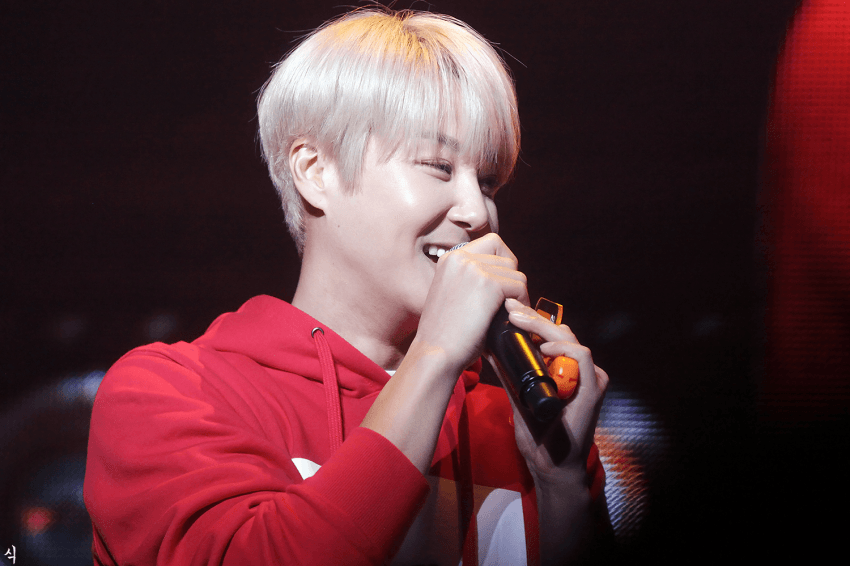 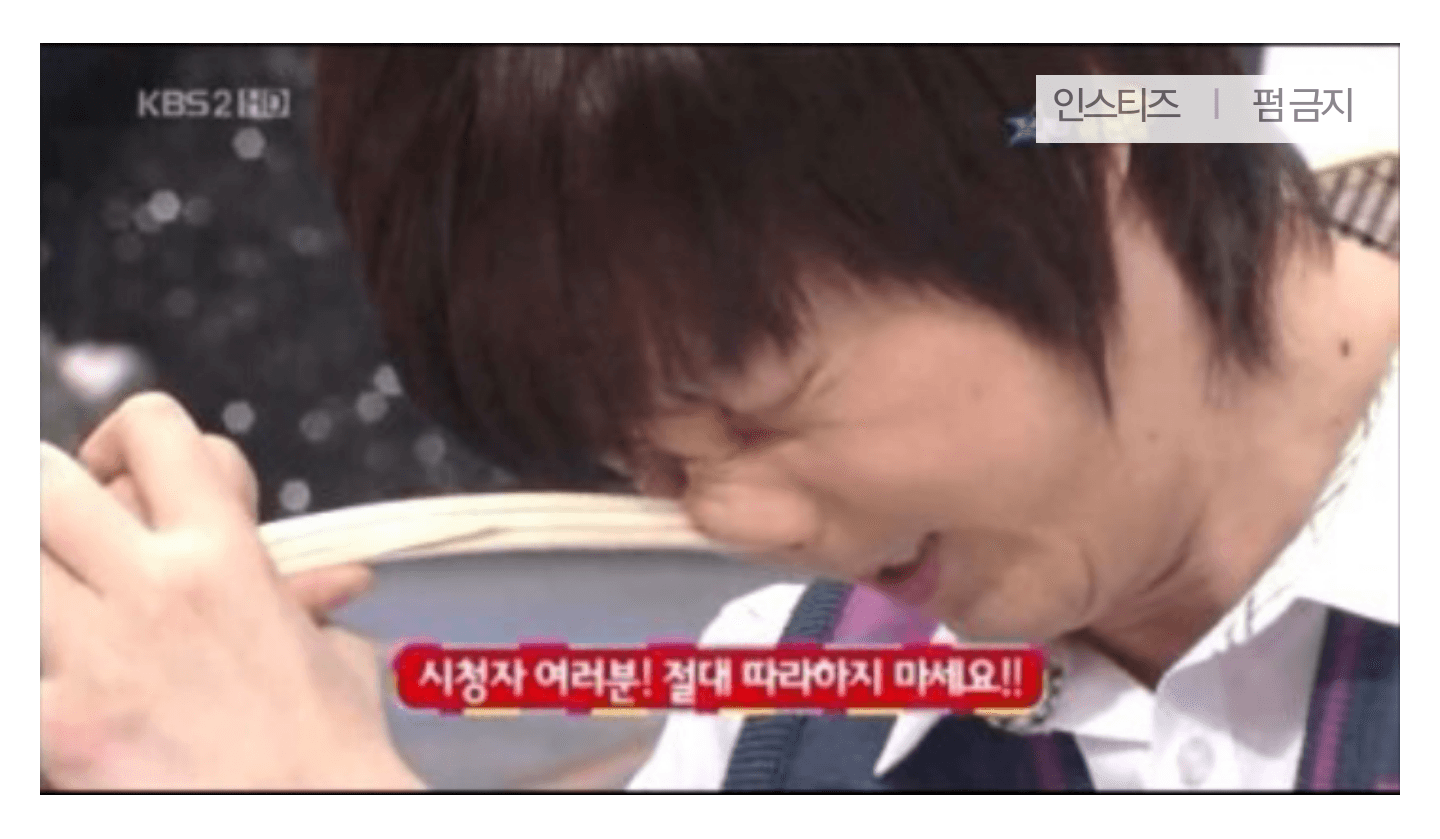 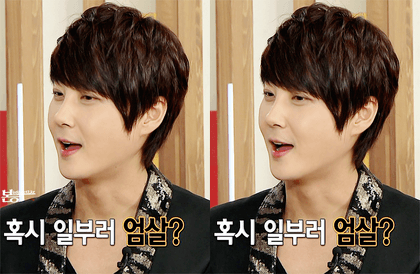 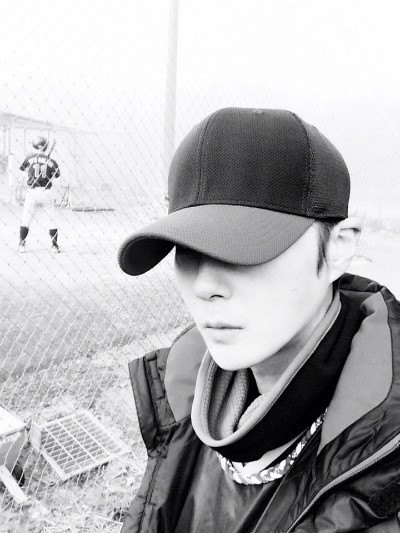 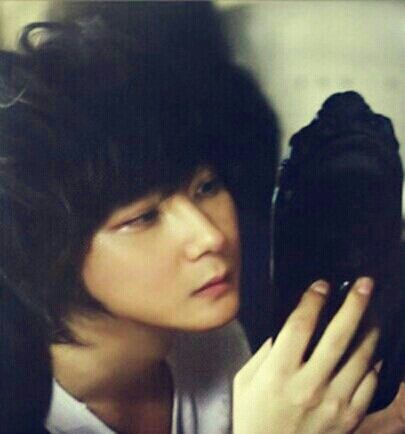 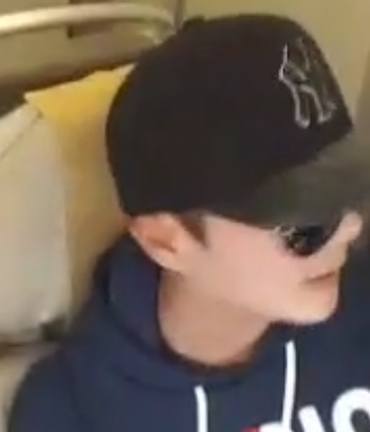