With so many rookie groups having debuted recently, it’s hard to pick ones that really stand out from the rest.

On a recent broadcast, however, VIXX‘s Hongbin was prompted with the task of naming hoobaes that have caught his eyes. Although the decision may seem hard, the VIXX member was able to select two groups with almost no hesitation, naming Oh My Girl as the girl group and SEVENTEEN as the male group that have caught his attention. 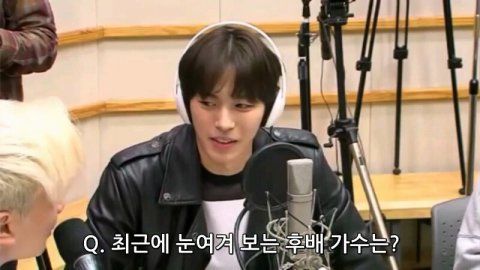 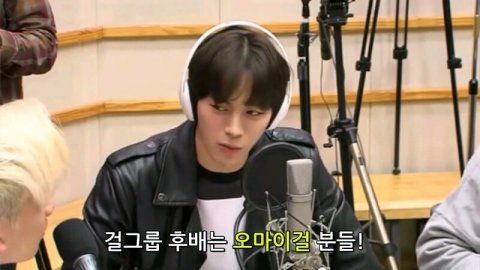 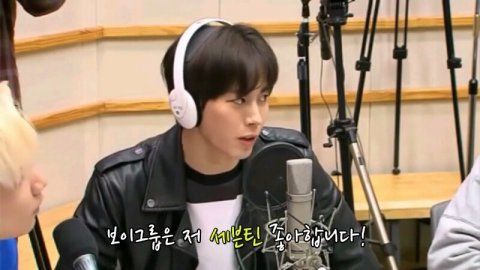