With the actor having gained a large following from both acting in popular tVN drama Reply 1988 and hosting KBS Music Bank, Park Bo Gum made headlines when he confirmed his next drama role.

And while the actor has just announced his decision to play the lead character in upcoming drama Moonlight Drawn By Clouds, fans are already speculating who would be a suitable female lead opposite him.

But when news outlet TV Report suggested a variety of female celebrities who could potentially play the role, many netizens were against idol actresses such as Seolhyun, Goo Hara, and Sulli, instead suggesting the role go to an experienced actress instead. 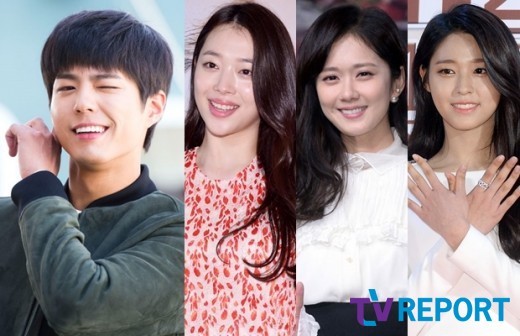 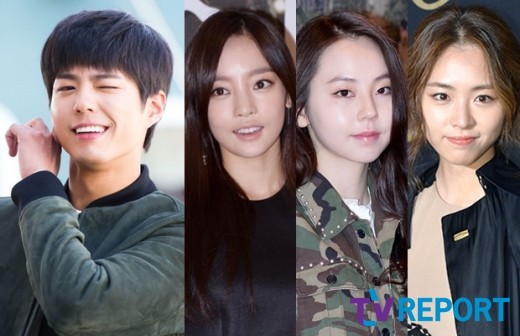 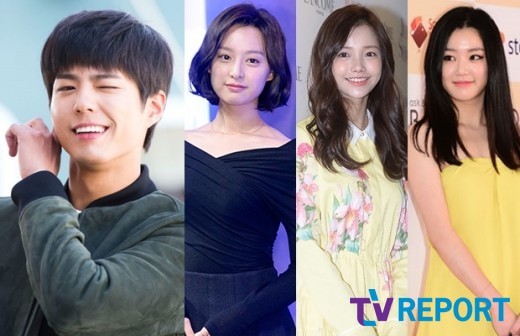