With the overwhelming success of Descendants of the Sun, all of the drama’s lead actors have found themselves at the peak of their popularity.

And while main leads Song Joong Ki and Song Hye Kyo have solidified their careers as top stars in the industry, there has been much speculation about actress Kim Ji Won, who had her breakout role as Yoon Myung Joo in the series. With many fans praising both her visuals and acting talent, netizens and media alike have expressed anticipation for her next project. 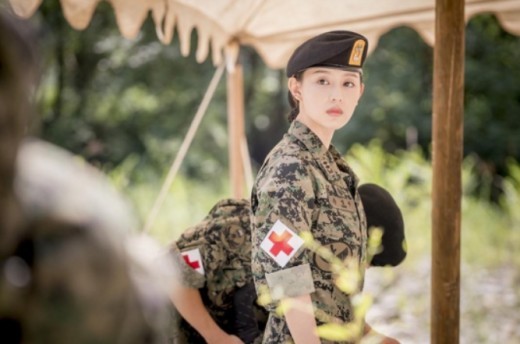 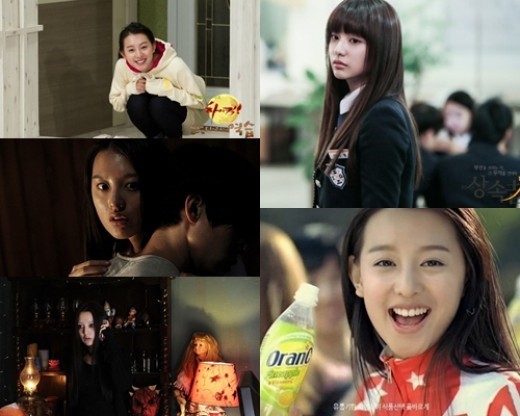