Jewelry‘s Yewon proves that she can look cute yet mature in her pictorial for the December issue of bnt International.

After releasing a making video for her photo shoot, singer Yewon releases a group of photos from bnt International. While using bright colored makeup with graceful flowing hair, Yewon shows an elegant and cute side to her personality through her pictorial.

With long eyelashes and loose wavy hair, Yewon dabs a bit of frosting on her nose while holding a cupcake to display an innocent and youthful style. The camera then zooms out to find Yewon sitting on a table filled with sweets and snacks behind her.

Yewon changes her style completely as she switches to an elegant, business casual look. Her hair is pulled back while she opts for a bright red lipstick that stands out from her black outfit. Yewon appears to be walking down a runway when she struts towards the camera with her black heels, while wearing sunglasses and holding an over sized purse.

Jewelry’s Yewon is not only a singer but she has acted in dramas such as Hotel King earlier this year in 2014. 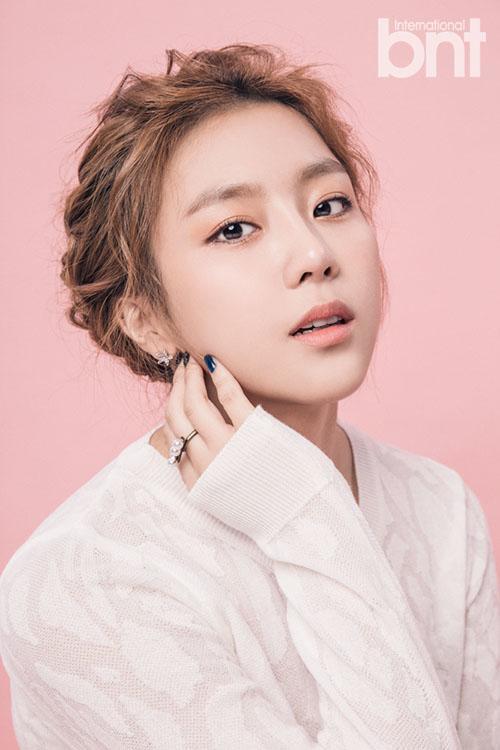 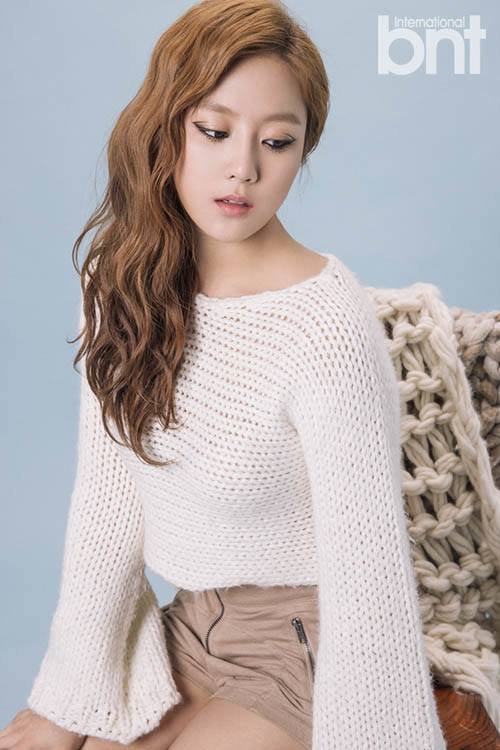 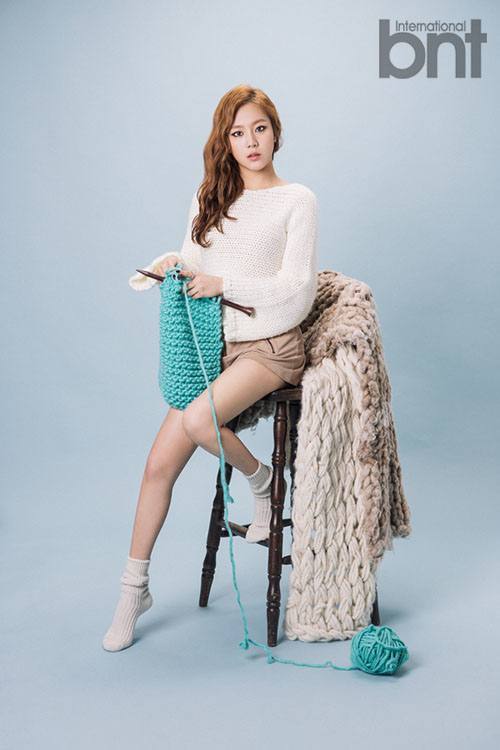 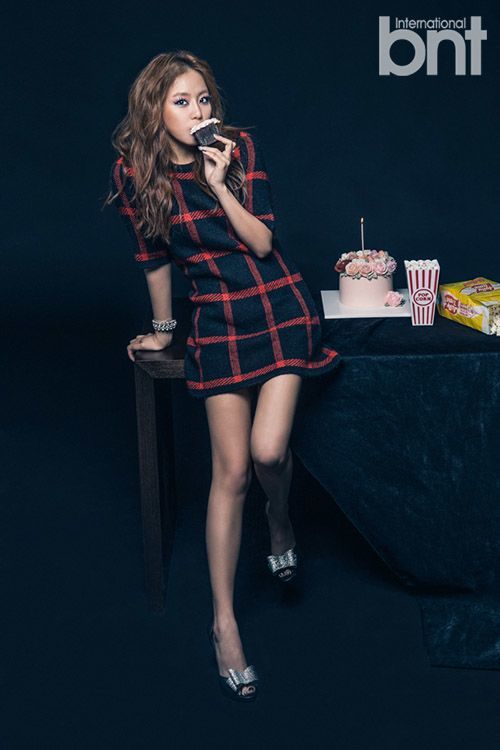 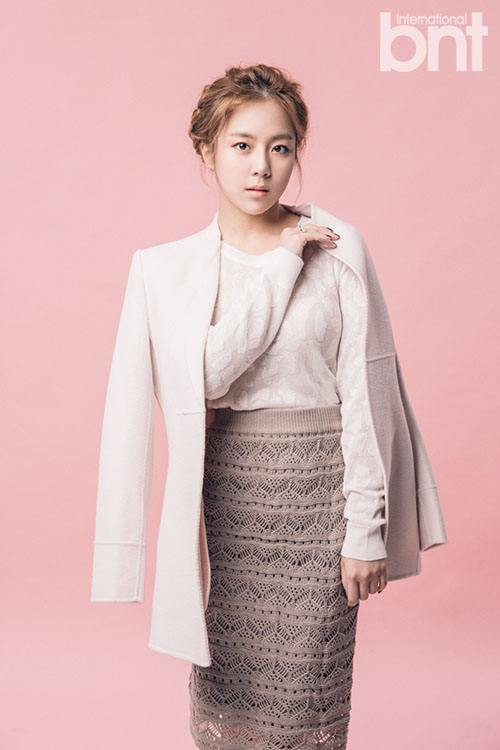 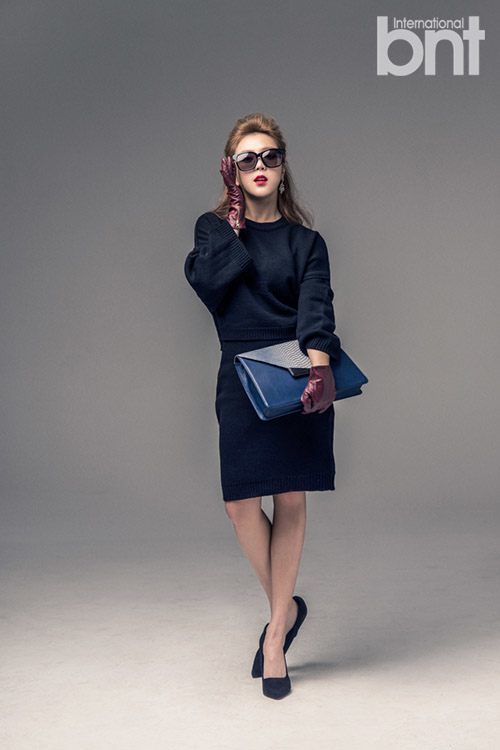