Despite reportedly being owed around 600 million won by his previous agency, Yoo Jae Suk was unable to win his lawsuit.

After leaving Storm ENF and joining FNC Entertainment, the popular MC and host took legal action to regain pay that he was due. A translation of the post can be found below: 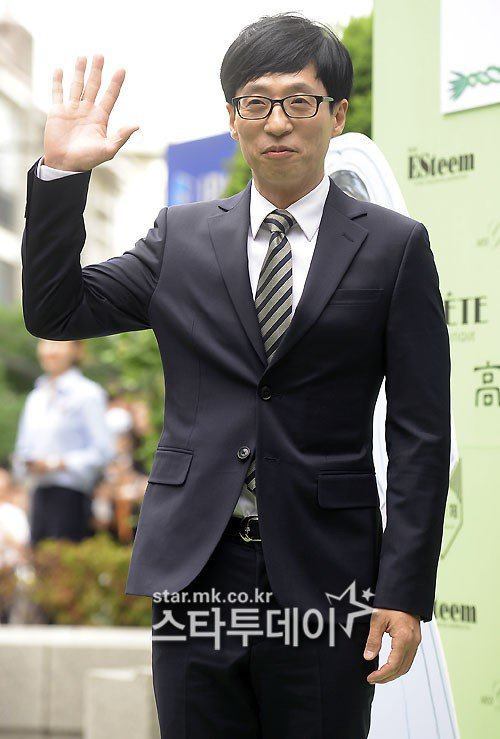 According to Seoul Centreal courts, Yoo Jae Suk and his colleague Kim Yong Man took legal action agasint SKM Investment, the current owners of their previous agency Storm ENF. In 2010 Yoo Jae Suk and Kim Yong Man were owed 600million won and 100 million won, respectively, but as Storm ENF was forced to change ownership due to financial reasons, they were not paid the amount owed. Unfortunately for Yoo Jae Suk, however, courts ruled against him, and he was unable to regain his lost pay.

Fans have expressed their opinions on the issue, with many sympathizing with Yoo Jae Suk.

TXT’s Soobin Couldn’t Fool Anyone With His Wig