“I thought that Jaehyun was too handsome, it felt like I couldn’t approach him [in school]. He shines too much!” — SEVENTEEN’s DK

“I heard a lot about him. He was our school’s superstar.  — Kwon Hyunbin

“I heard from my friends a lot that Jaehyun-sunbae was really popular. So, I did know of him.” — Yeeun 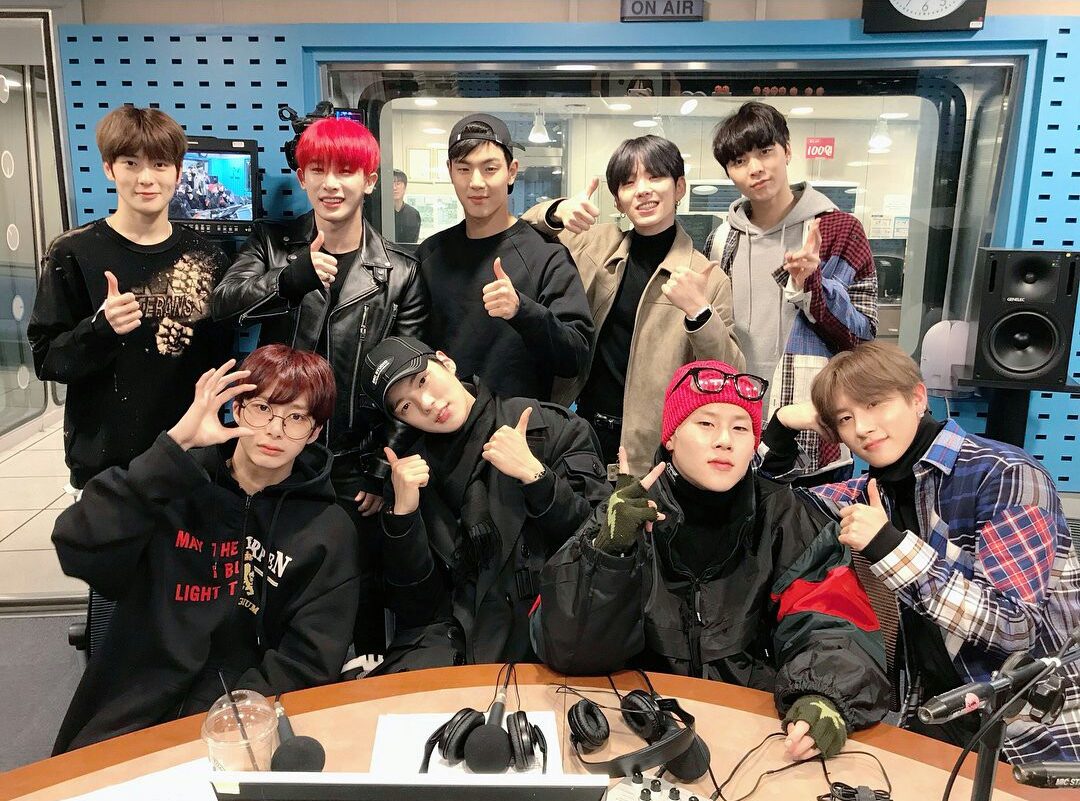 “I personally saw a photo of Jaehyun when he had black hair before. He’s really a face-genius, he’s so handsome.” — Dawon 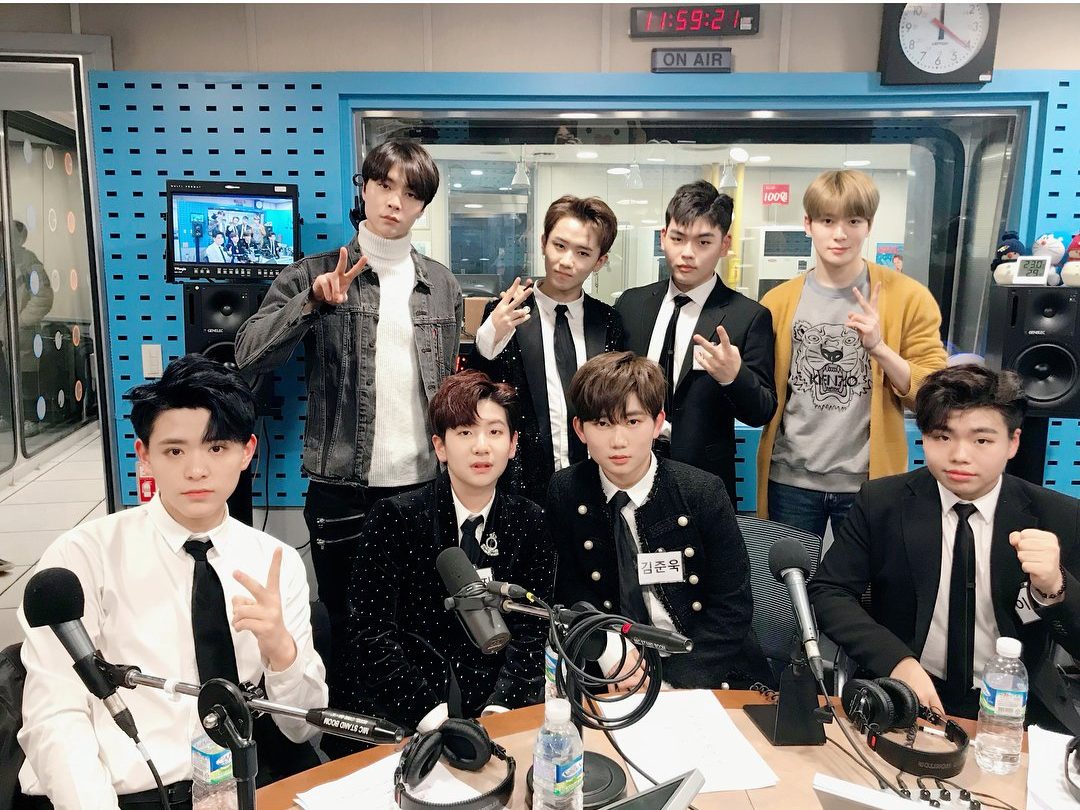 Jaehyun even received a love confession from a The East Light member in the middle of hosting Night Night as well.

“I saw NCT’s music video and it was different from the other NCT music videos we shot. It came out like a photo shoot… like we have Jaehyun in SM.” — Haechan

“In my opinion, everything about Jaehyun is sexy.” — Taeyong