As many fans know, Idols are more than just dancing and singing. Many idols have ventured out to pursue their other talents and create businesses.

Here are 8 Celebrities who have successfully created their own businesses:

It appears that when Rain isn’t busy being a huge idol, he is busy running several businesses. The first business that Rain started was his clothing line Six to Five.

Following his departure from Cube Entertainment (his current label at the time) in September of 2015, Rain announced he began his own one-person agency, R.A.I.N Company

Many idols have been spotted wearing Jessica’s brand, such as BLACKPINK, HyunA, IU, PRISTIN, and much more. Unmistakably, Jessica’s brand is thriving and no one is more proud than her sister Krystal. 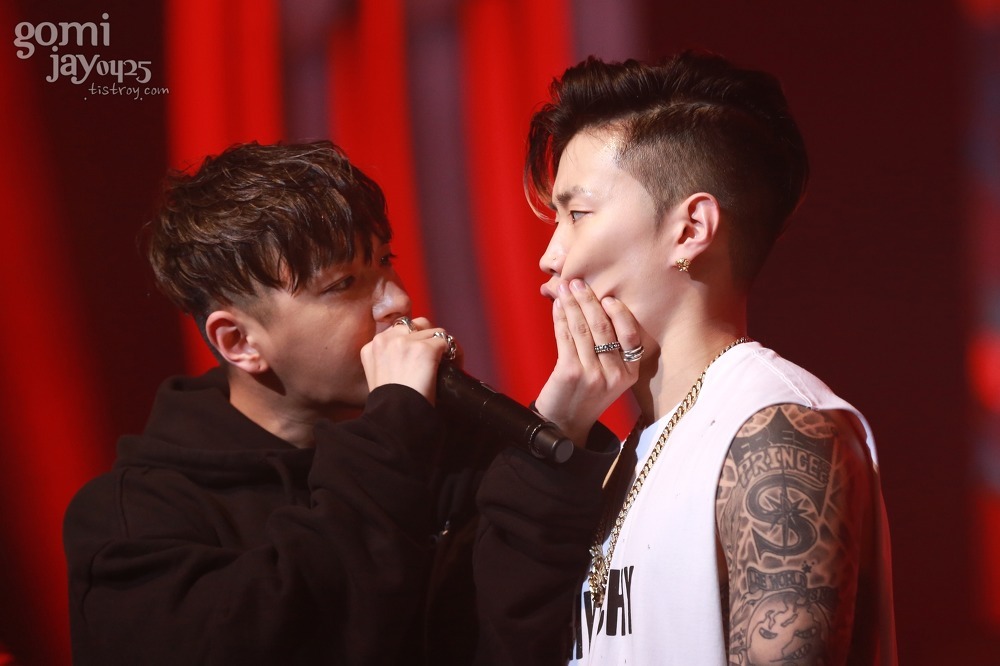 Jay Park isn’t only a fantastic artist but also a successful businessman. Jay Park opened his record label AOMG and was later joined by Simon Dominic as a Co-founder.

From modeling to vlogging, Irene Kim is one person fans can trust for style advice. Irene Kim poured her creative and stylish talent to make her brand, IRENEISGOOD LABEL.

IRENEISGOOD Label is a brand inspired by Irene Kim’s mantra, #GOODFORYOU. Fueled by Irene’s belief that the world could use more expressions of love and encouragement, IRENEISGOOD Label hopes to empower people to stay true to oneself and embrace one’s individuality. The label consists of basics and accessories with a twist, influenced from Irene’s signature off-duty look – edgy with a feminine flair.

When he’s not spending his time traveling the world or sharing hilarious “dad jokes,” BTS’s Jin runs the Japanese-themed restaurant Ossu Seiromushi along with his brother Kim Seok Joong.

There is no doubt about it. G- Dragon has conquered both the music and the business worlds.

For one, G- Dragon has dabbled in the hospitality industry by opening a pension hotel (Dolce Vita Pension) for his family and fans. His parents now run the hotel.

Along with hospitality and the food industry, G- Dragon has collaborated with many fashion and art brands. His part in the art business includes opening an art exhibition in 2015 under the name Peaceminusone: Beyond the Stage.

As for fashion, G- Dragon created his own line, also titled Peaceminusone. G- Dragon is still very active with his brand as Peaceminusone has recently collaborated with Nike to release Nike Air Force 1 Para-Noise 2.0.

Like G-Dragon, Jackson Wang has also managed to create his fashion label. He announced his creation of the streetwear brand Team Wang Design.