You’ll recognise the names of K-Pop labels for giving you your favorite K-Pop groups, but did you know that they work on other projects like dramas sometimes? Here’s three from some of the biggest labels out there.

Despite the fact that it had EXO‘s Baekhyun and IU on the cast, this fantastical period drama was partially funded and produced by YG Entertainment. It’s no surprise that many YG acts like Akdong Musician and Lee Hi are on the OST, after all. 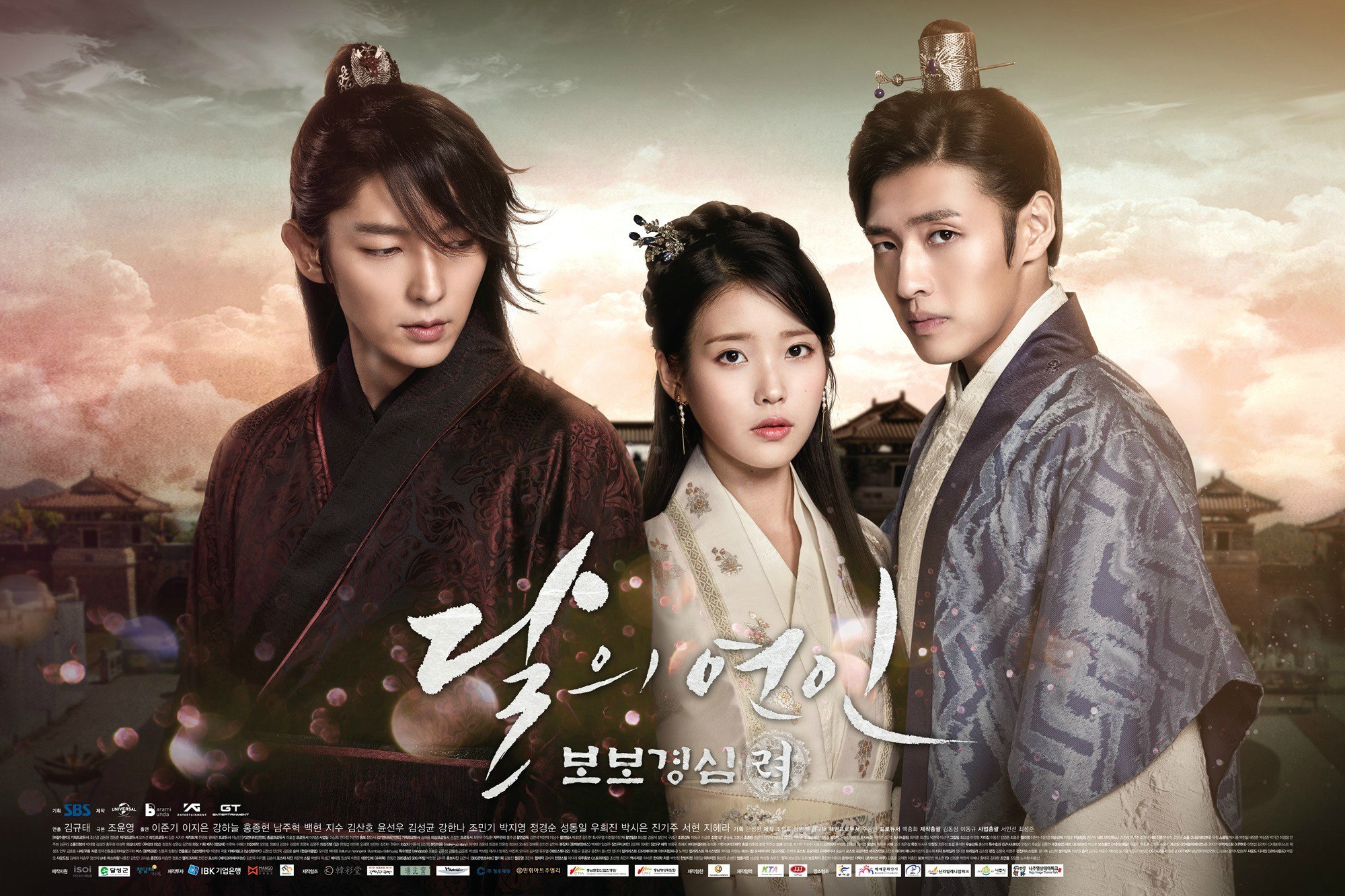 The Package is an upcoming K-drama following a tour guide played by Lee Yeon-hee and the tourists whose stories will be told, all taking place in beautiful Paris. JYP Entertainment‘s media production branch, JYP Pictures, are the main producers on the show which will air in both South Korea and China. 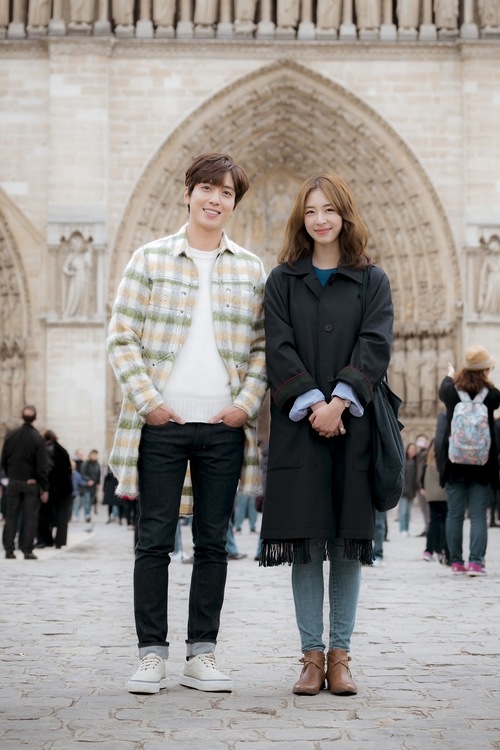 Thank You, My Son (FNC Entertainment)

Lots of people will know FNC Entertainment for forming acts like AOA or CNBLUE, but in 2015 they also worked on Thank You, My Son which aired on KBS2. The drama showcased the worries and troubles of parents and their children as they headed off to college. 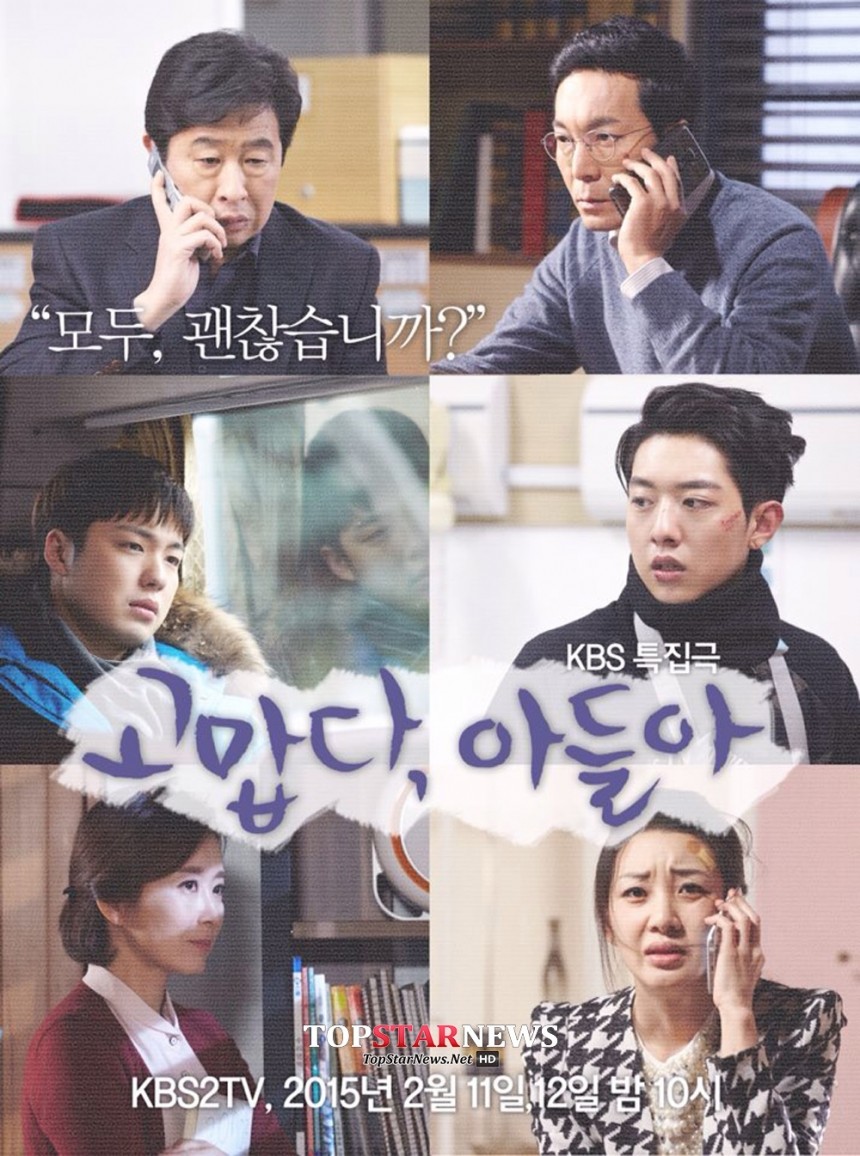