Cre.Ker Entertainment‘s upcoming 5-member boy group tentatively named Crekerz, have already been garnering much attention due to their visuals and it’s no wonder! 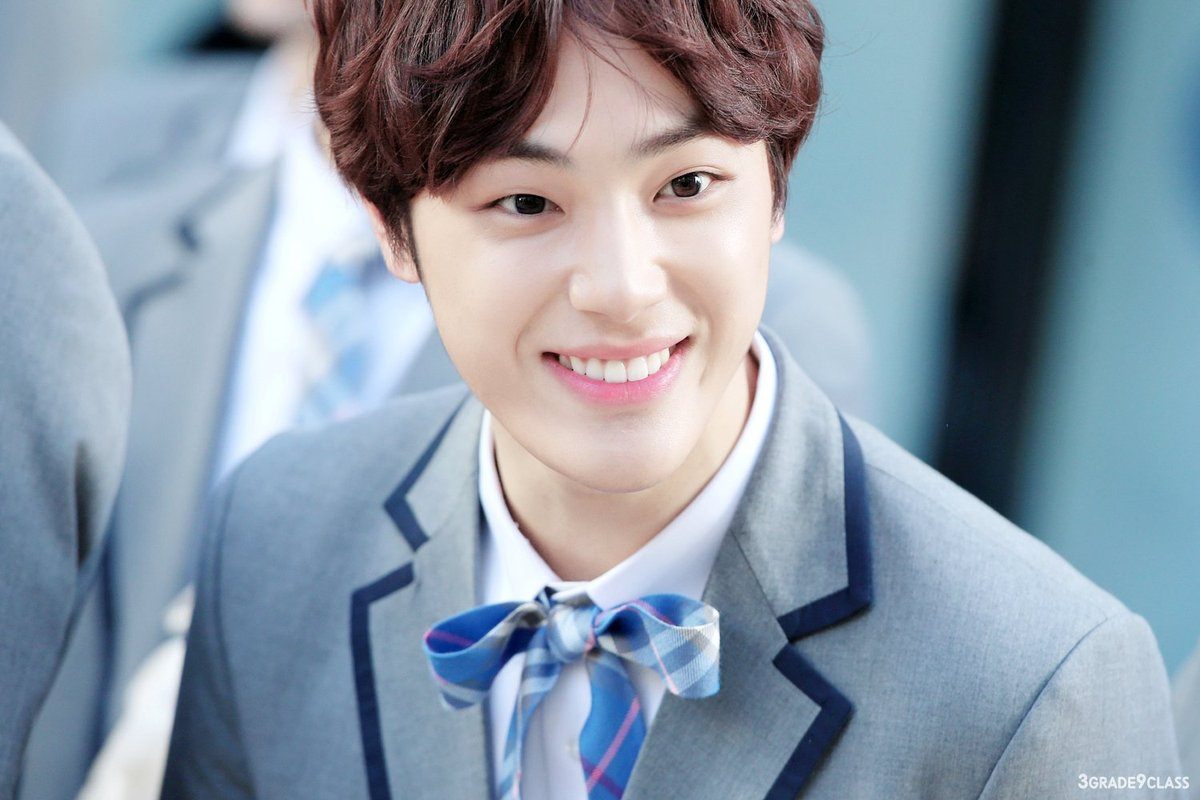 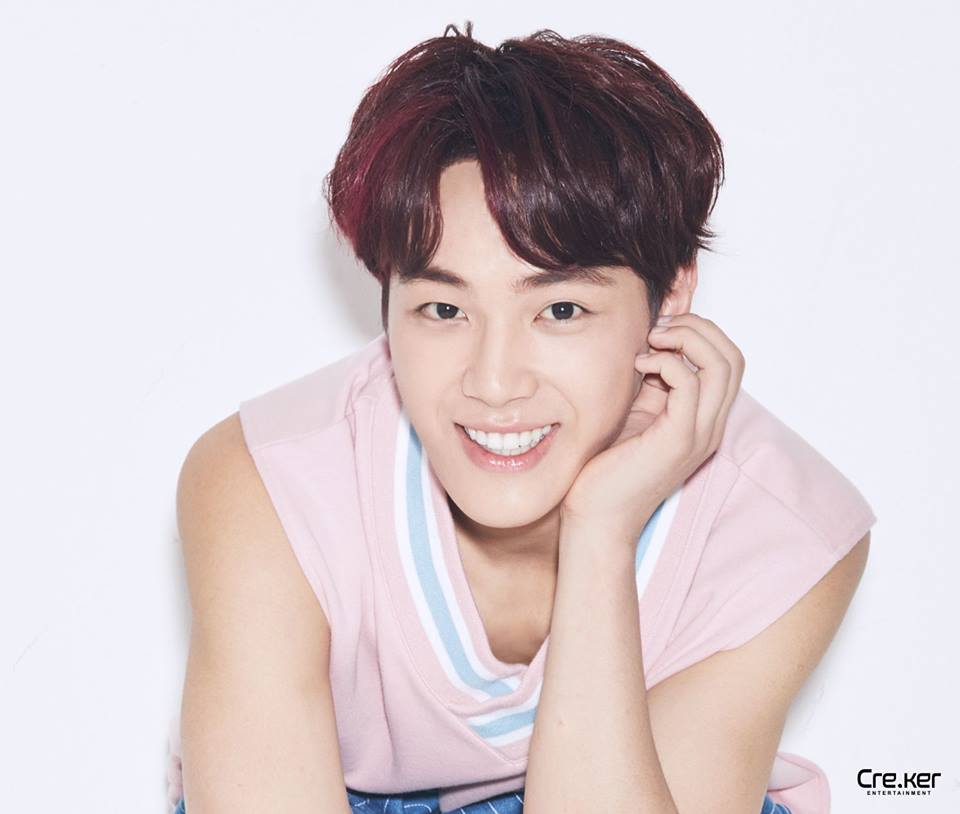 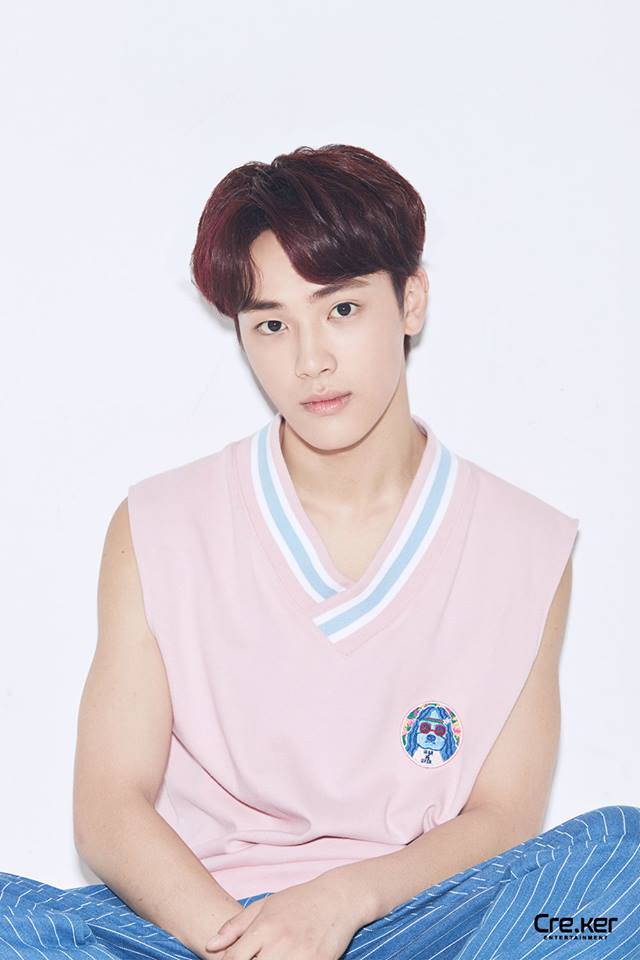 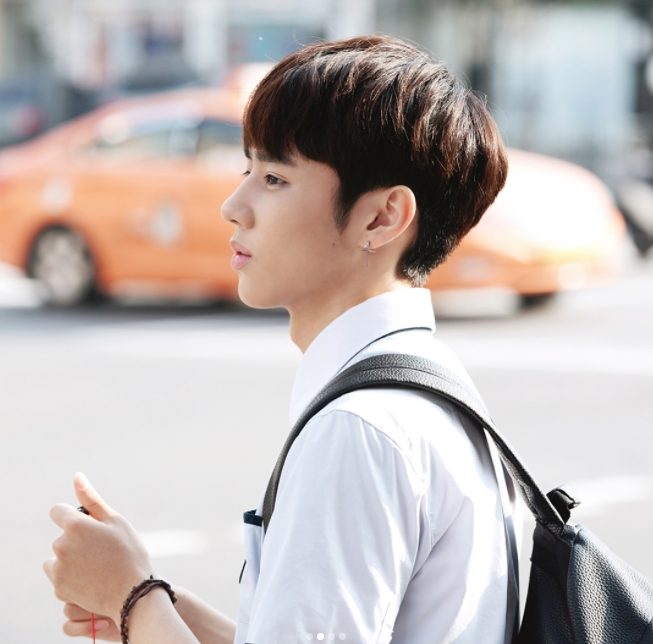 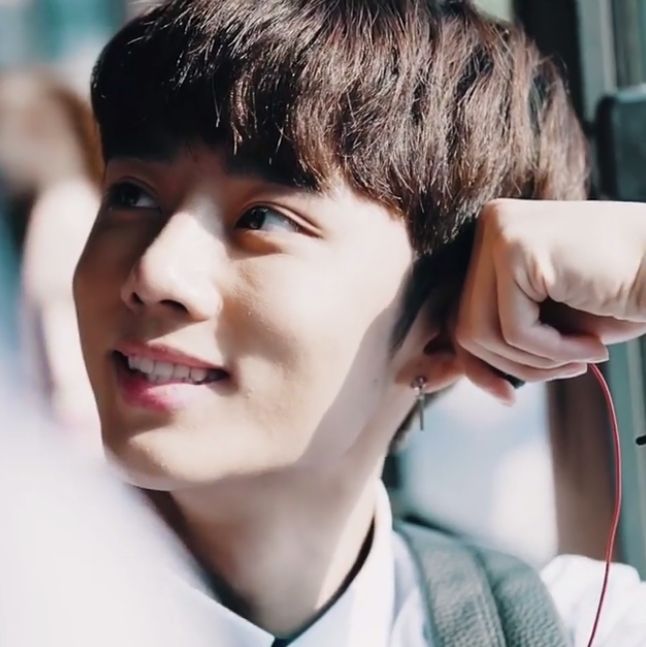 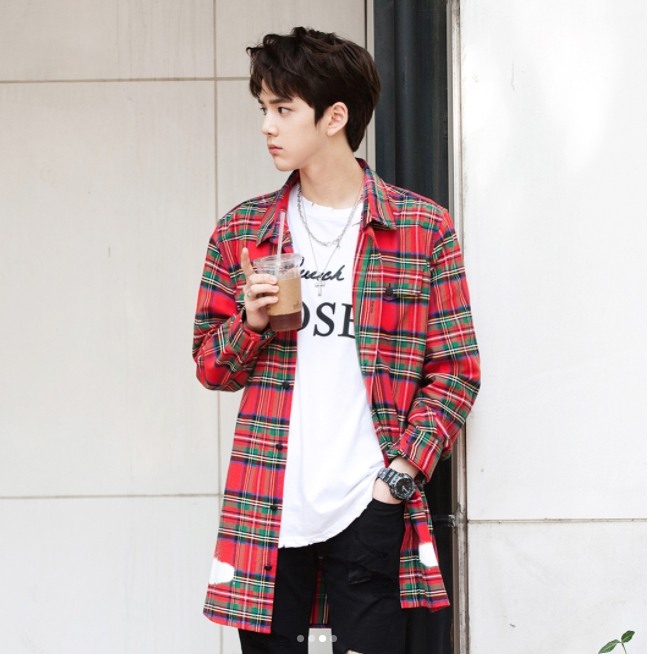 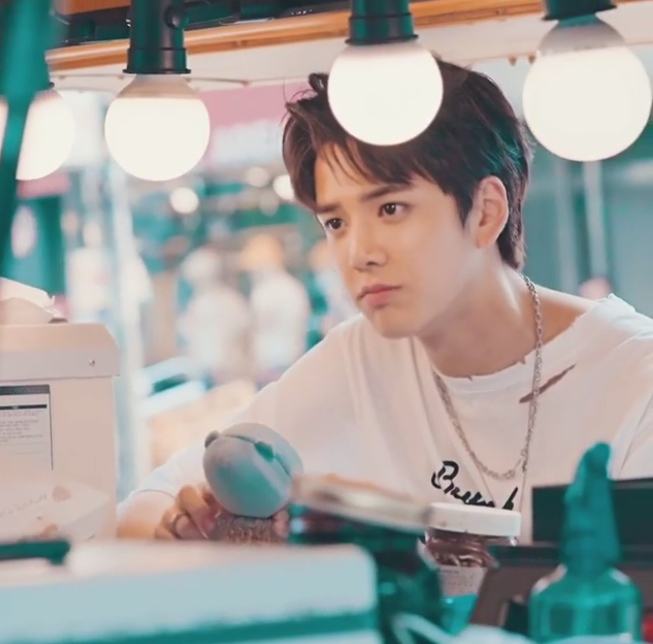 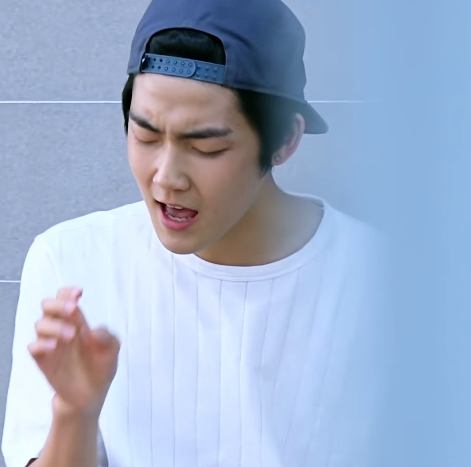 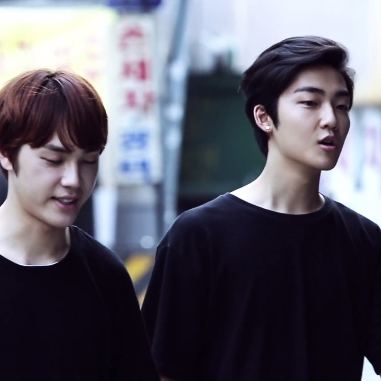