The title says it all really, but just to rub it in a little bit further, we made a list dedicated to Taemin‘s cute obsession for playing with balls. Have a look at these two quirky stages, we promise you won’t regret it.

Who could forget the time Taemin got greedy and tried to pick up not two, but three giant white balls just to pose with them like he owned the whole stage. Sadly, Minho saw what he was doing and stole one of Taemin’s balls only to kick it away. 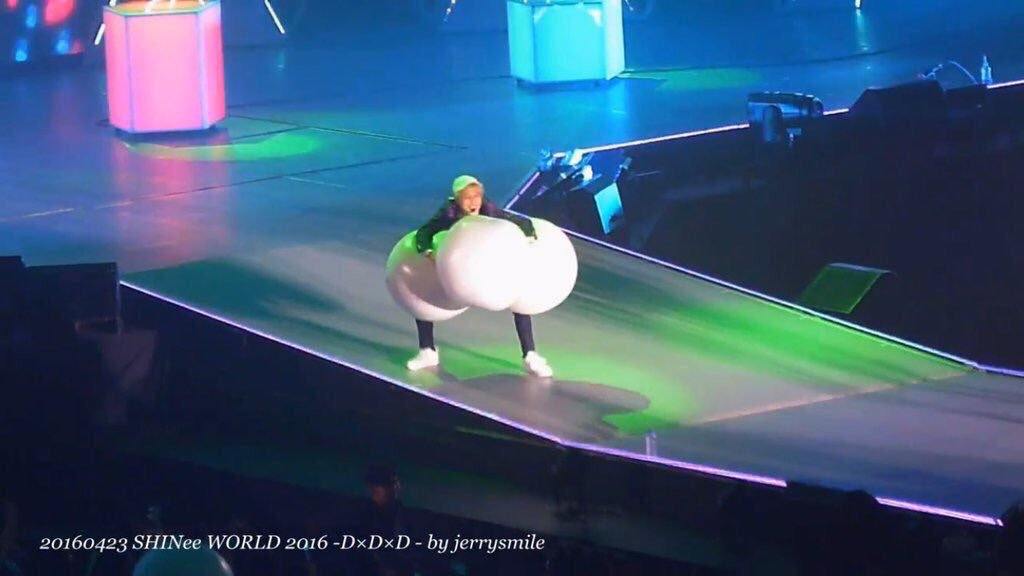 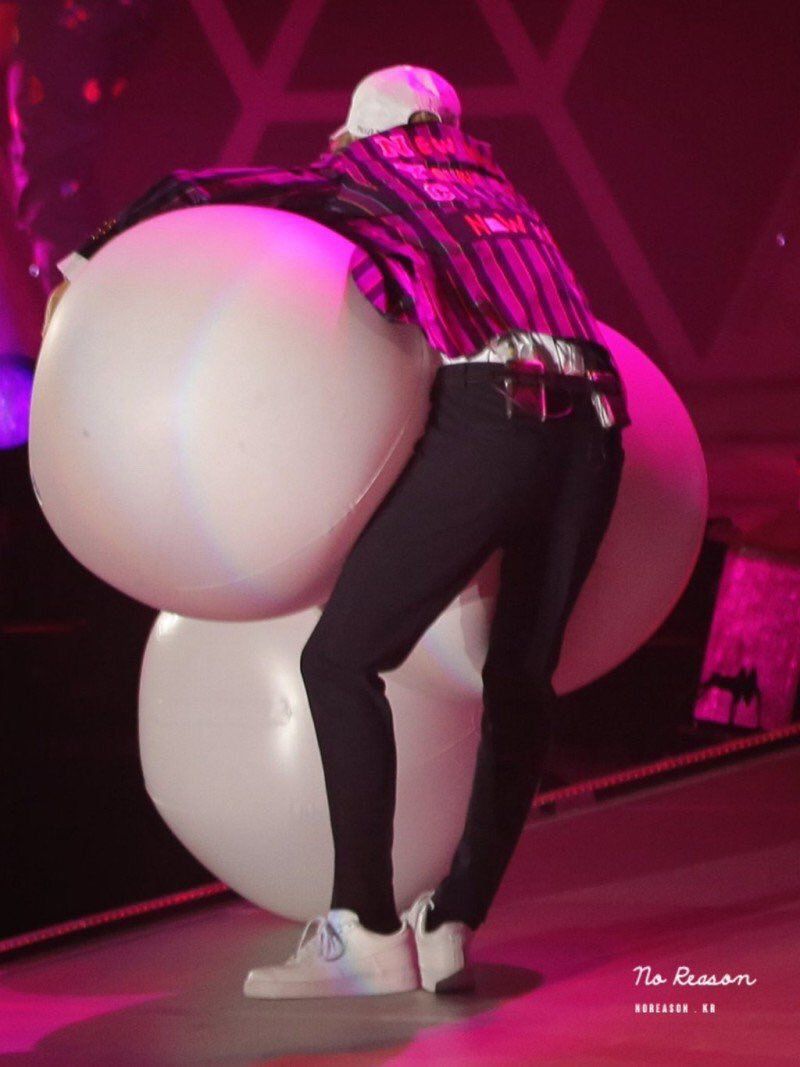 A blast of confetti and colorful stripes and an energetic Taemin is an adorable combination. Just look at him go with all those tiny balloons during SHINee‘s 100th stage! 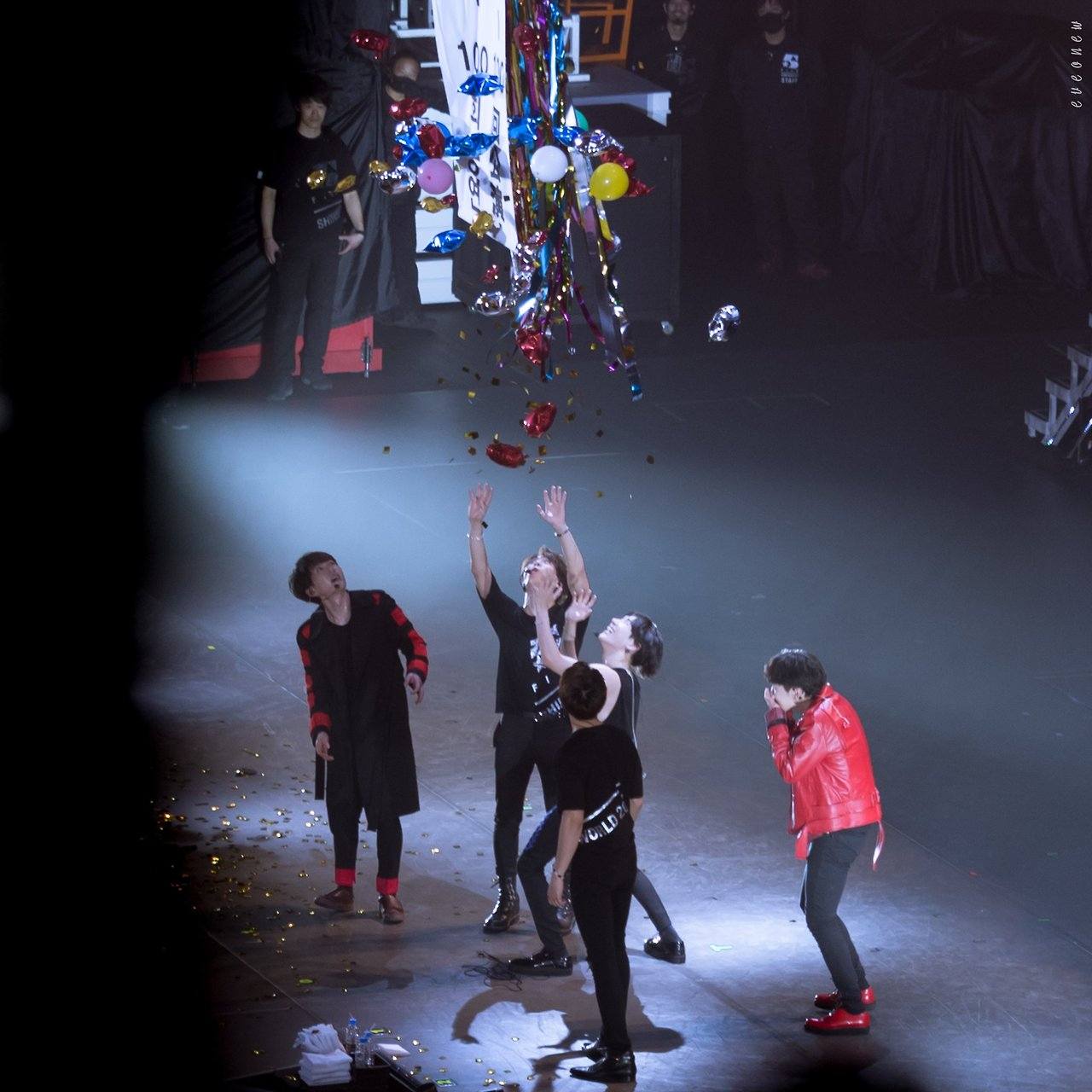 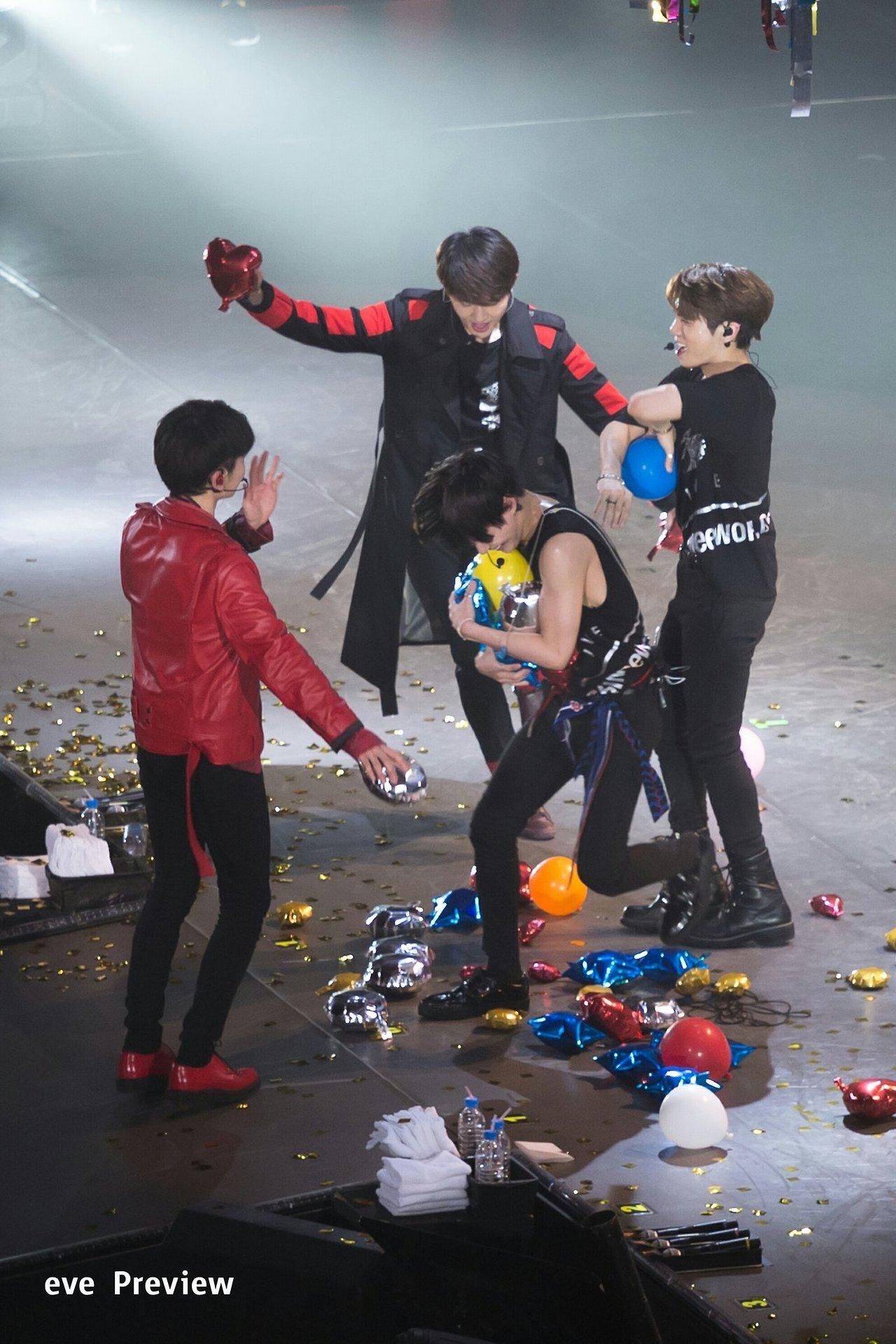