TWICE and Sailor Moon are two groups of girls with a lot of things in common. They both have incredibly beautiful and talented members – and they’re super popular!

If the TWICE members became sailor scouts, here’s who they’d be! 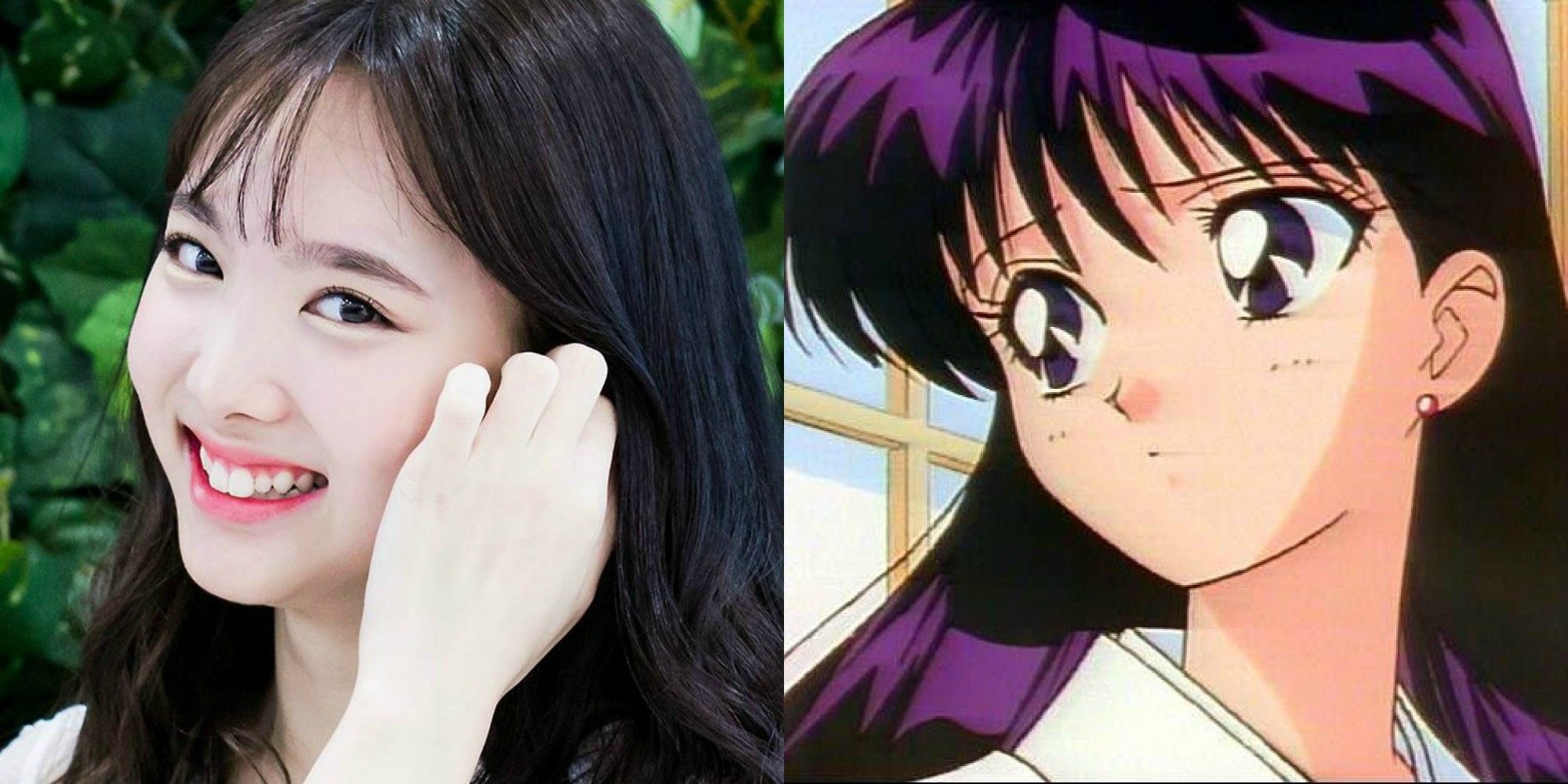 Like Sailor Uranus, Jeongyeon dependable and takes care of her members. The two also look great in short, brown hair! 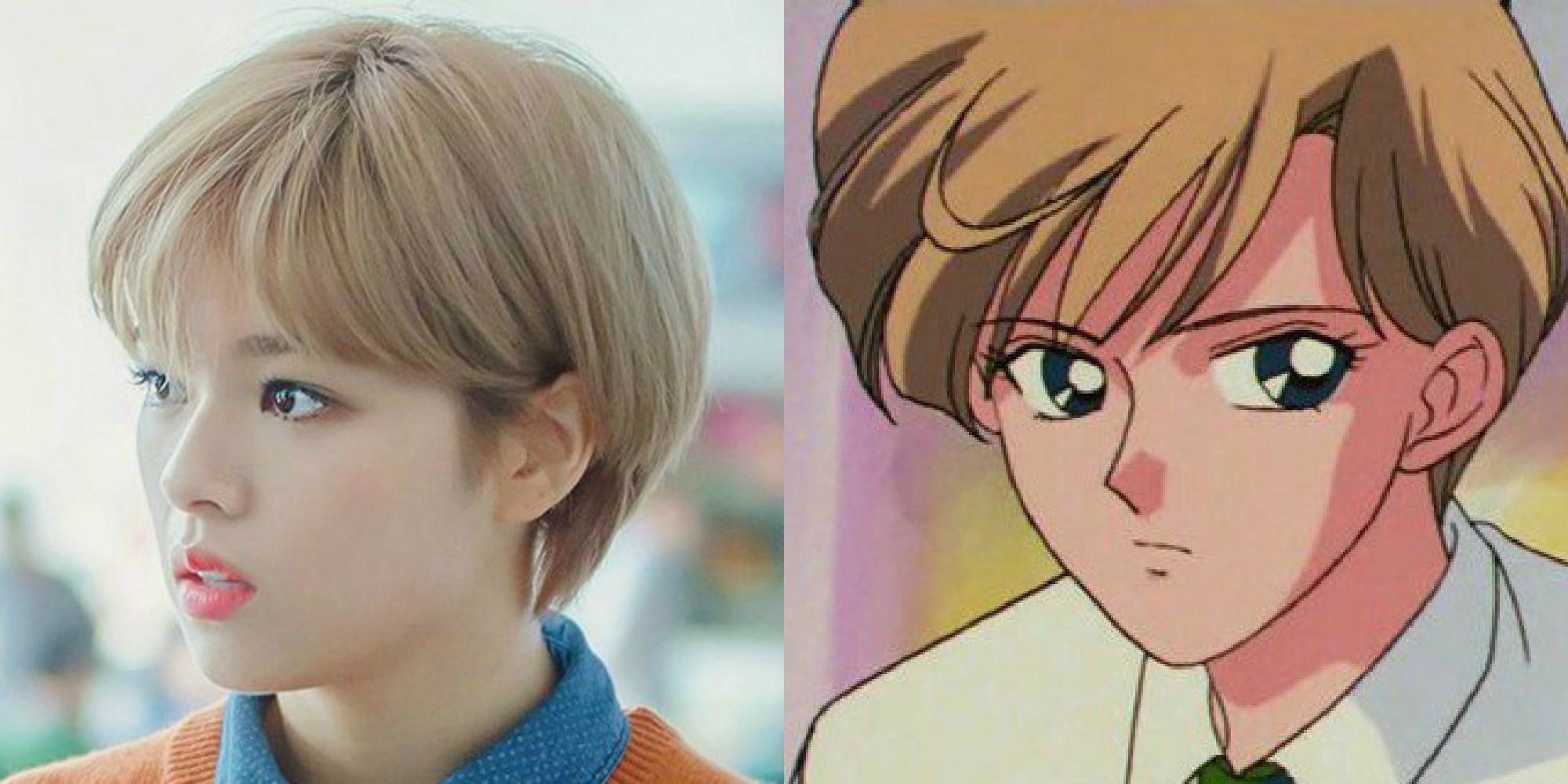 Sailor Jupiter is a really powerful fighter, and Momo is just as powerful with her dance moves! Both of them are extremely fit and athletic, and Momo has even dressed up as Sailor Jupiter before! 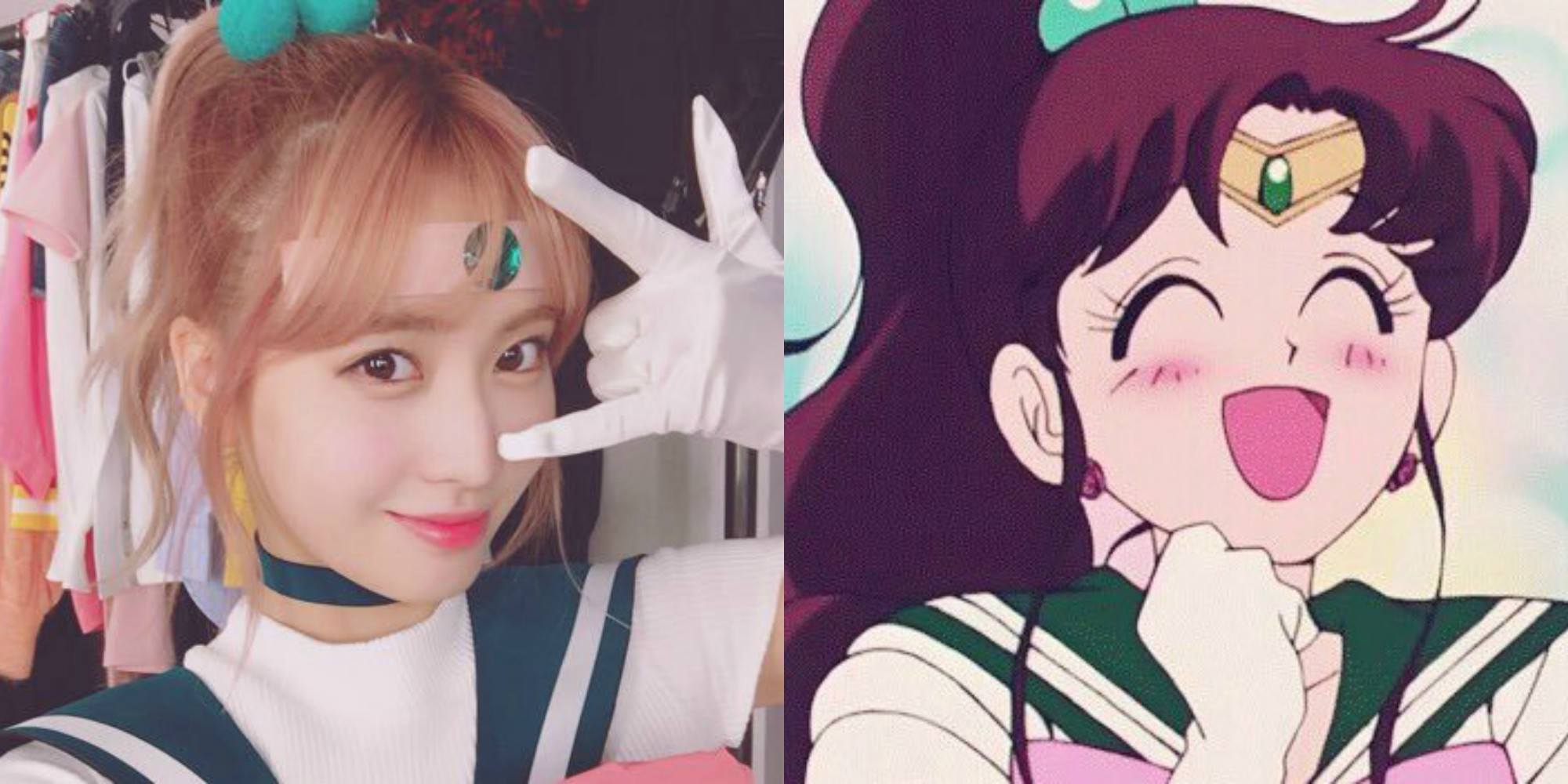 Sana is a perfect doppelgänger for Sailor Venus! Not only does she match Sailor Venus’s appearance, but her popularity is just as sky-high as well! 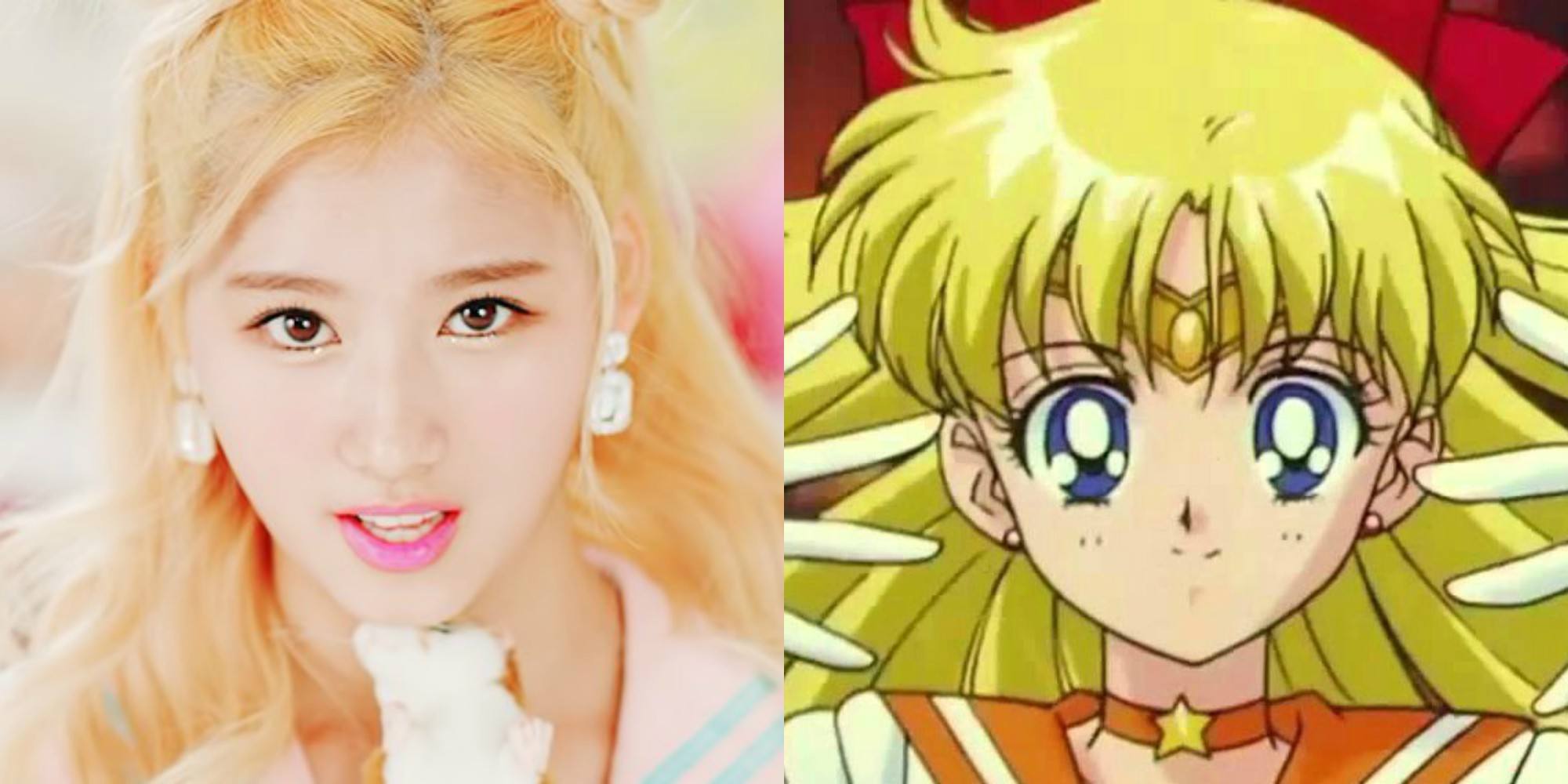 Both Jihyo and Sailor Moon are the leaders of their respective groups, and they both show a lot of love, compassion, and understanding. Jihyo does the best to take care of those she loves, and just about everyone loves her! 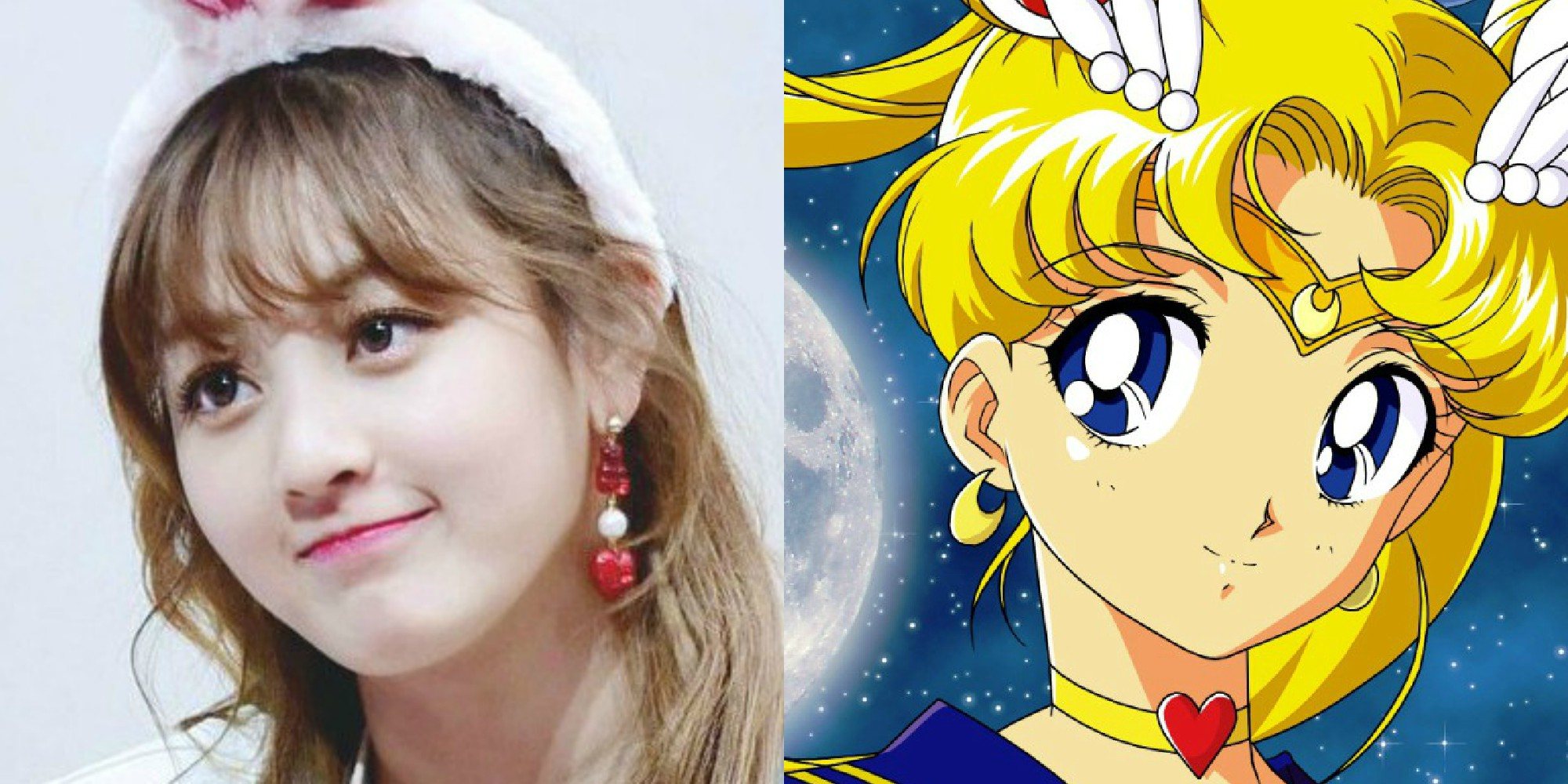 Like Sailor Pluto, Mina gives off a dark and mysterious aura at first. Both girls are mature and serious, but can also serve as the most loyal friends you can imagine. 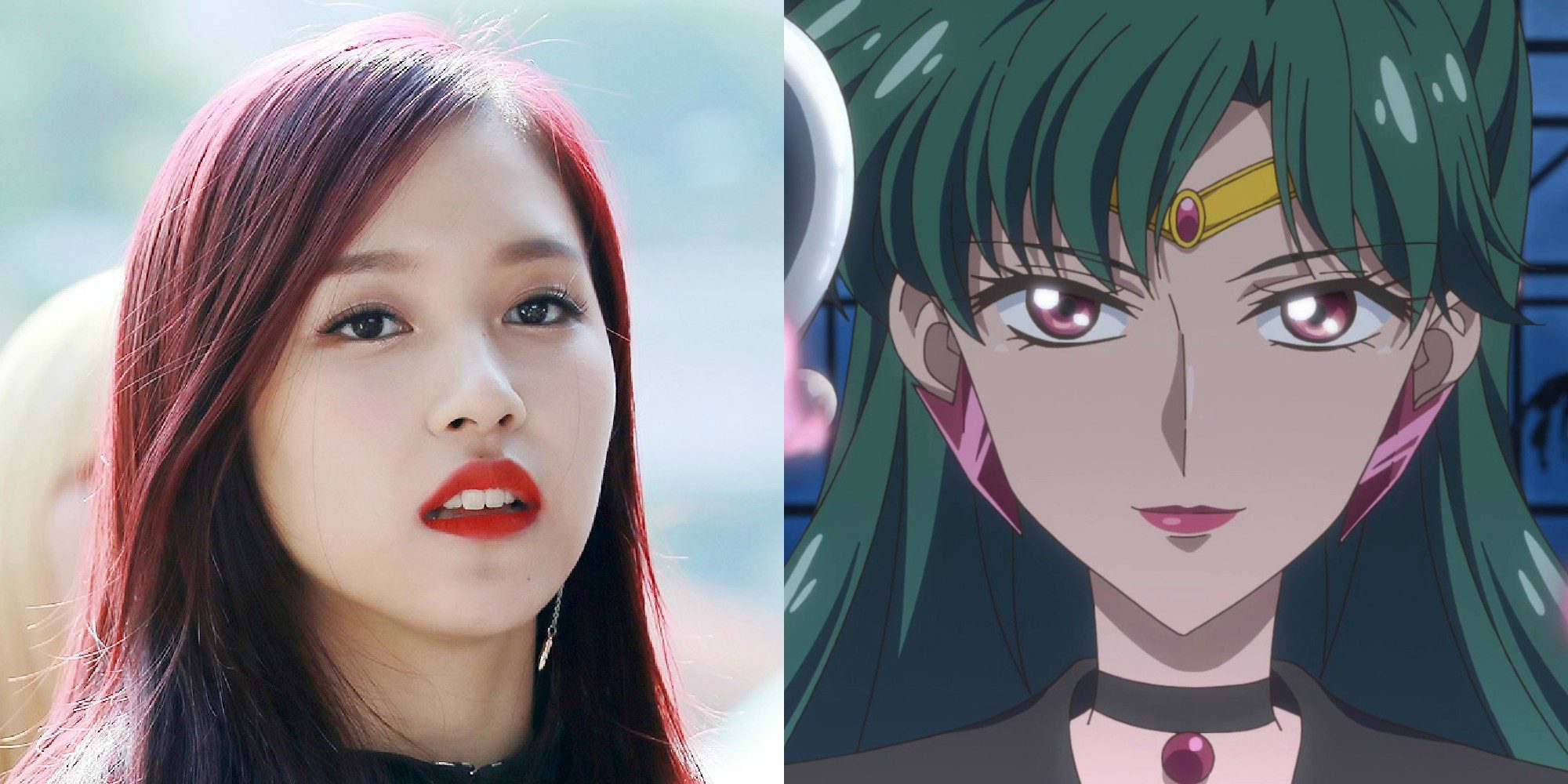 Even though Dahyun isn’t TWICE’s maknae, she’s often treated like the group’s baby. Even though she’s treated like a baby sometimes, she’s proved to quite mature and wise for her age. 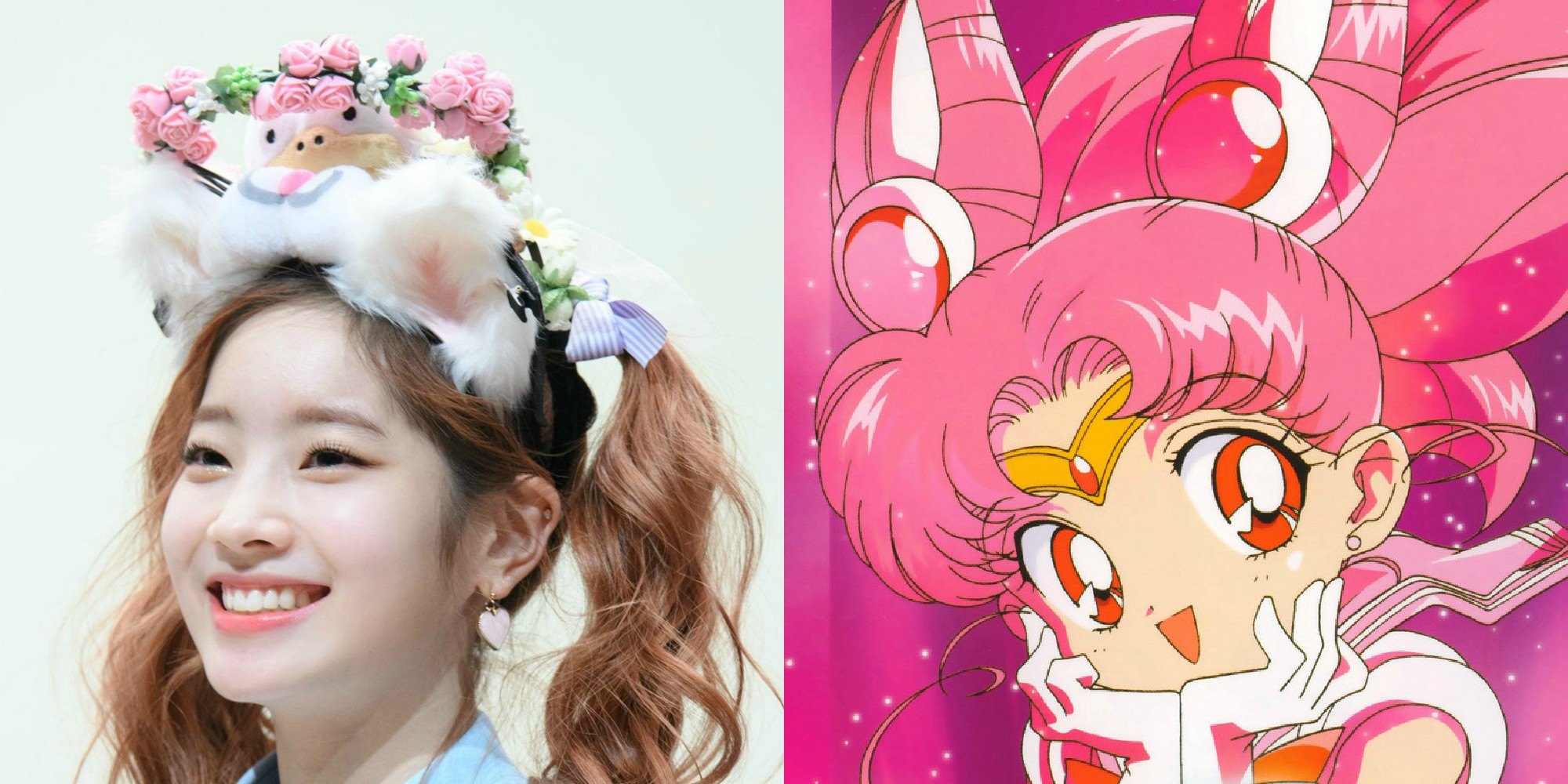 Like Sailor Mercury, Chaeyoung is quite a bookworm. Both intelligent (and romantic at heart!), they’d be the best of friends if they ever met! 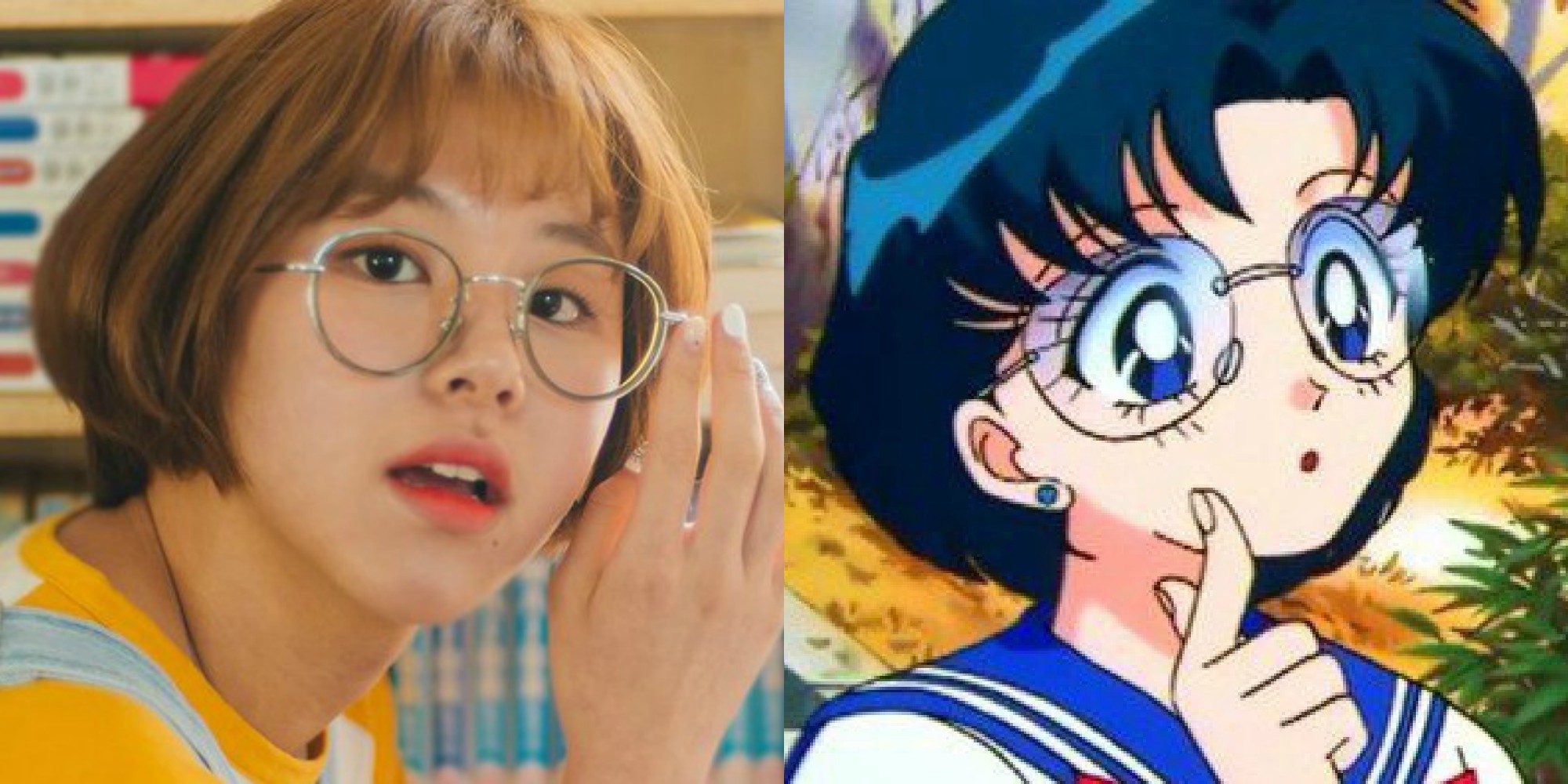 Both Tzuyu and Sailor Neptune are icons of elegance! Tzuyu rocks green just as well as Sailor Neptune, and she even plays a classical string instrument too! 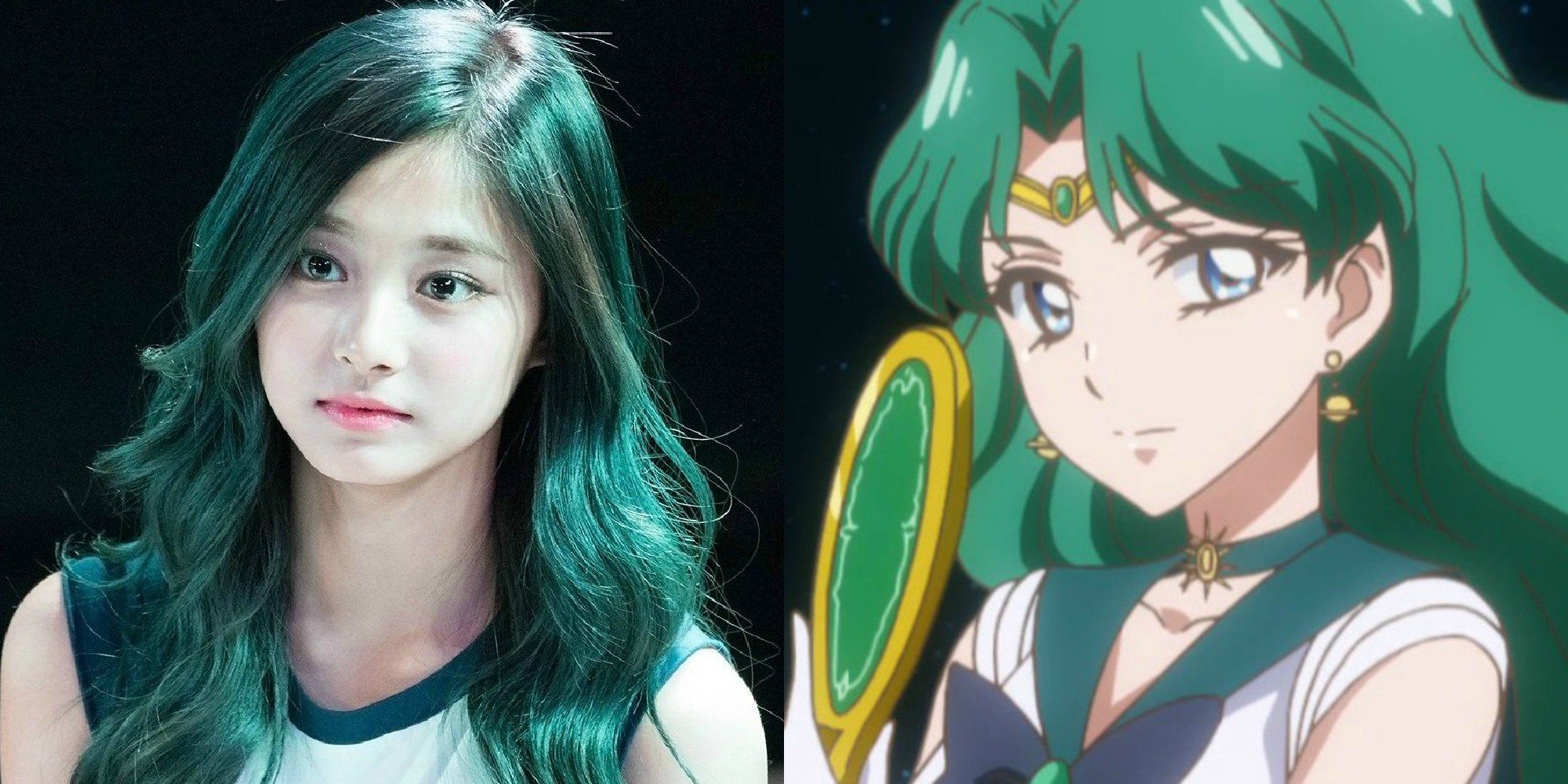