Lee Na Yoon showed her full commitment to acting in her recent role in the OCN drama, Duel. 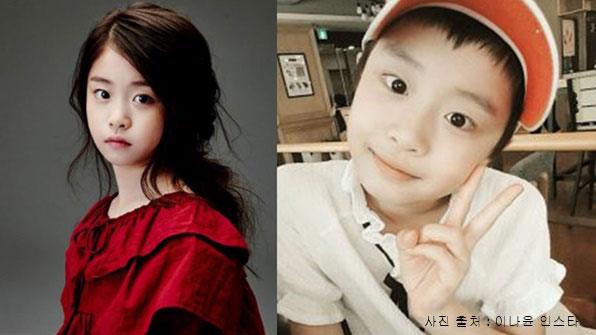 The child actress, who is only 10 years old, plays a character who suffers from leukemia. 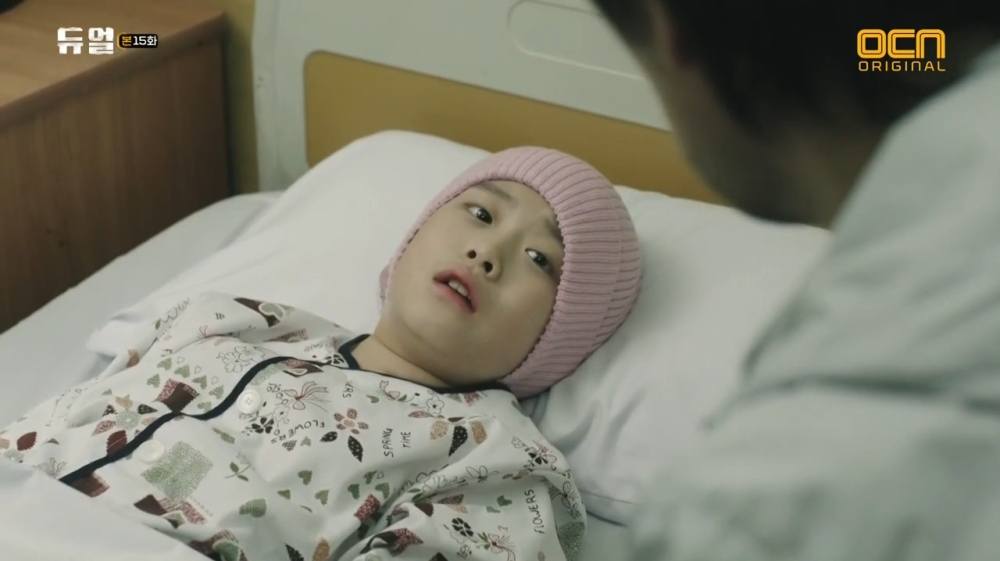 In order to portray her character as genuinely as possible, she decided to shave her hair off. 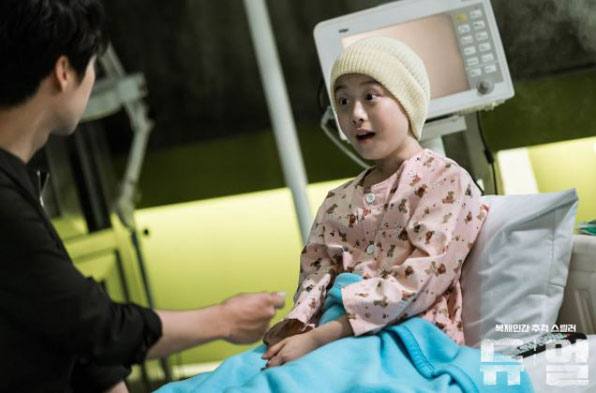 She made the decision herself, as she wanted to truly embody her character. 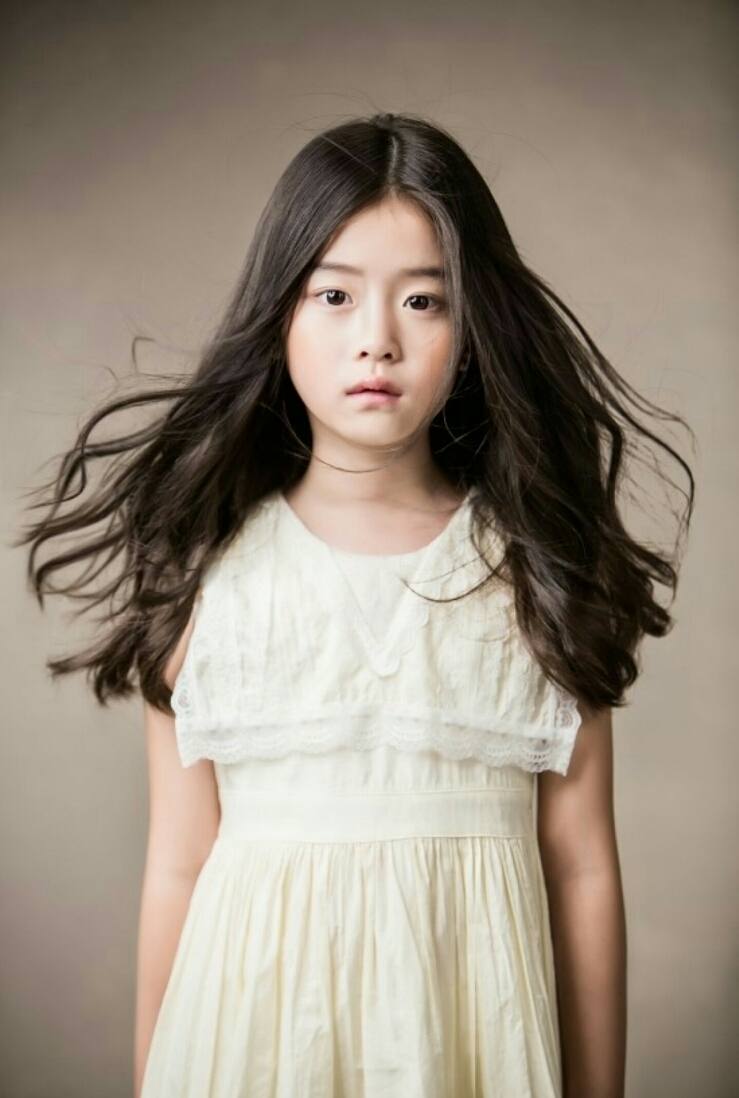 Despite her young age, Na Yeon is already making a name for herself, as she has appeared in several popular dramas already, including 2016’s Cheese in the trap. 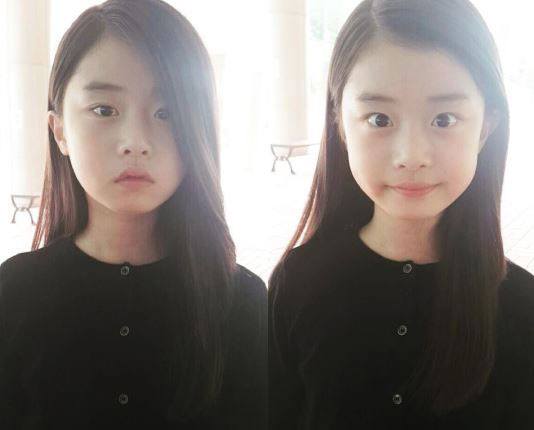