With the hottest summer bodies in the K-Pop industry, 2PM and miss A’s Suzy are welcoming summer with a new photoshoot for Caribbean Bay.

Caribbean Bay is one of Korea’s most famous water parks boasting multiple slides such as the new Aqua Loop, Surf Ride, and bobsled water slides. 2PM has appeared in Caribbean Bay’s promotions before in a CF featuring members of Girls’ Generation that set hearts aflame.

The new posters have been posted to Caribbean Bay’s various SNS accounts and the CF has been released featuring the idols taking a dip in the pools and having fun on the new features!

Meanwhile, 2PM is currently gearing up for their June 15th comeback and just released their first teaser for their track “My House” off of their fifth studio album No. 5. They’ve been garnering attention for their suave and sexy new looks as the members of 2PM show off their manly charms in teaser images.

2PM will be meeting fans through Naver STARCAST on June 15th to talk about the album and perform their new track live for the first time.

Check out the new CF and the behind-the-scenes look at the making-of featuring these hot idols! 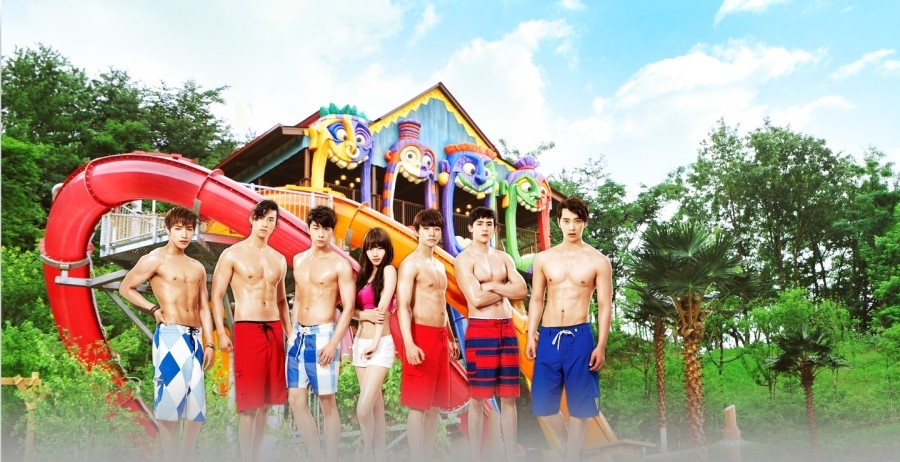 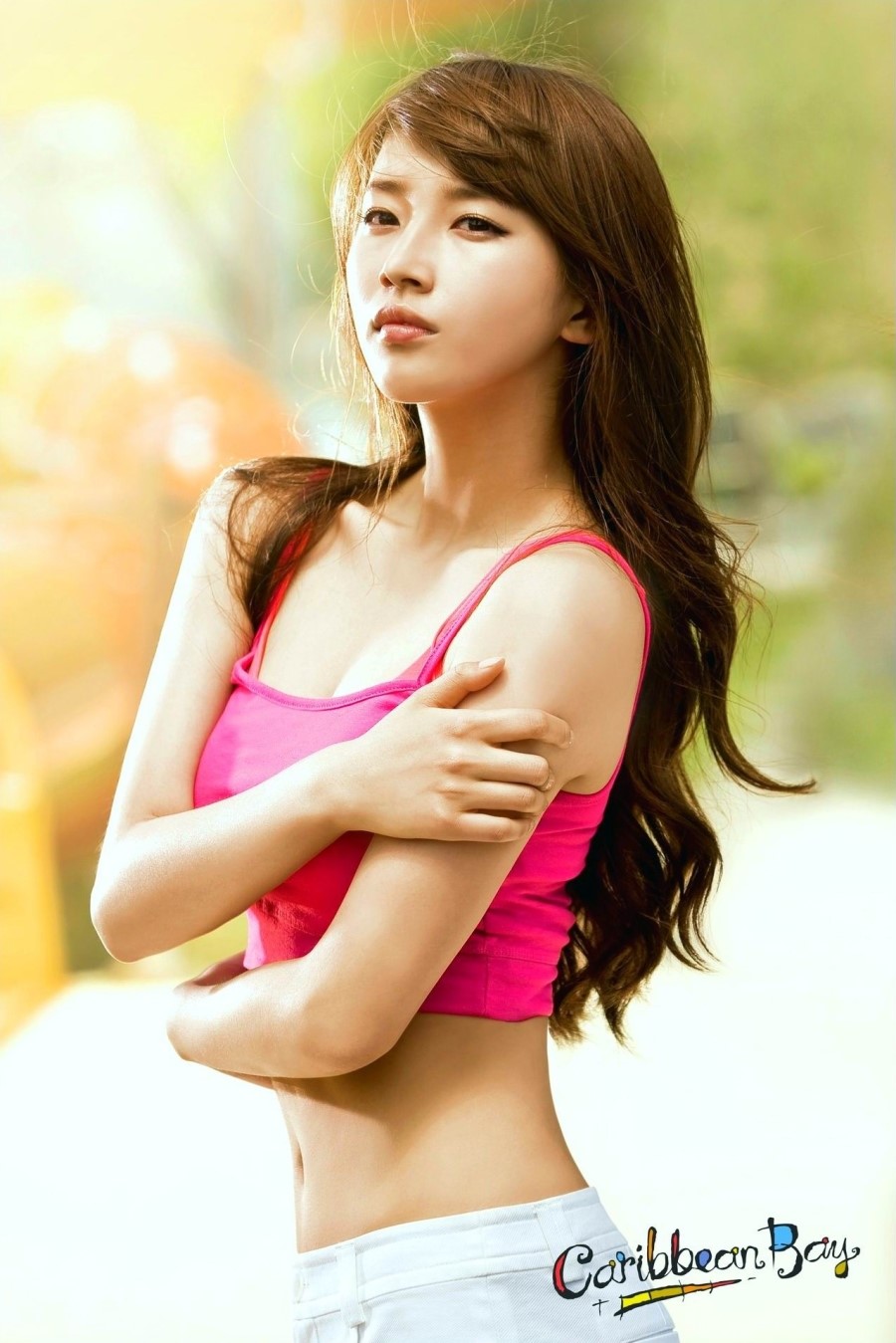 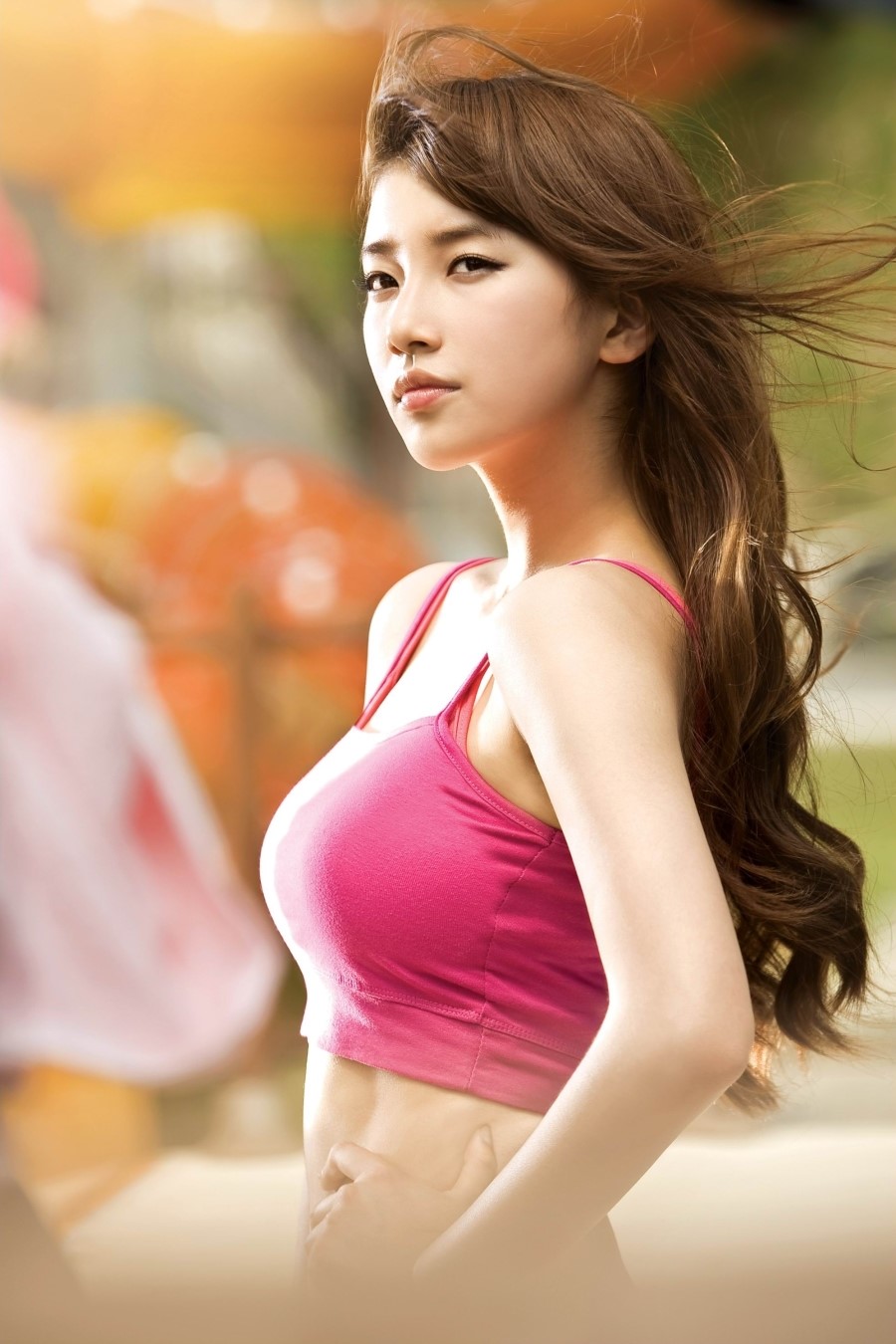 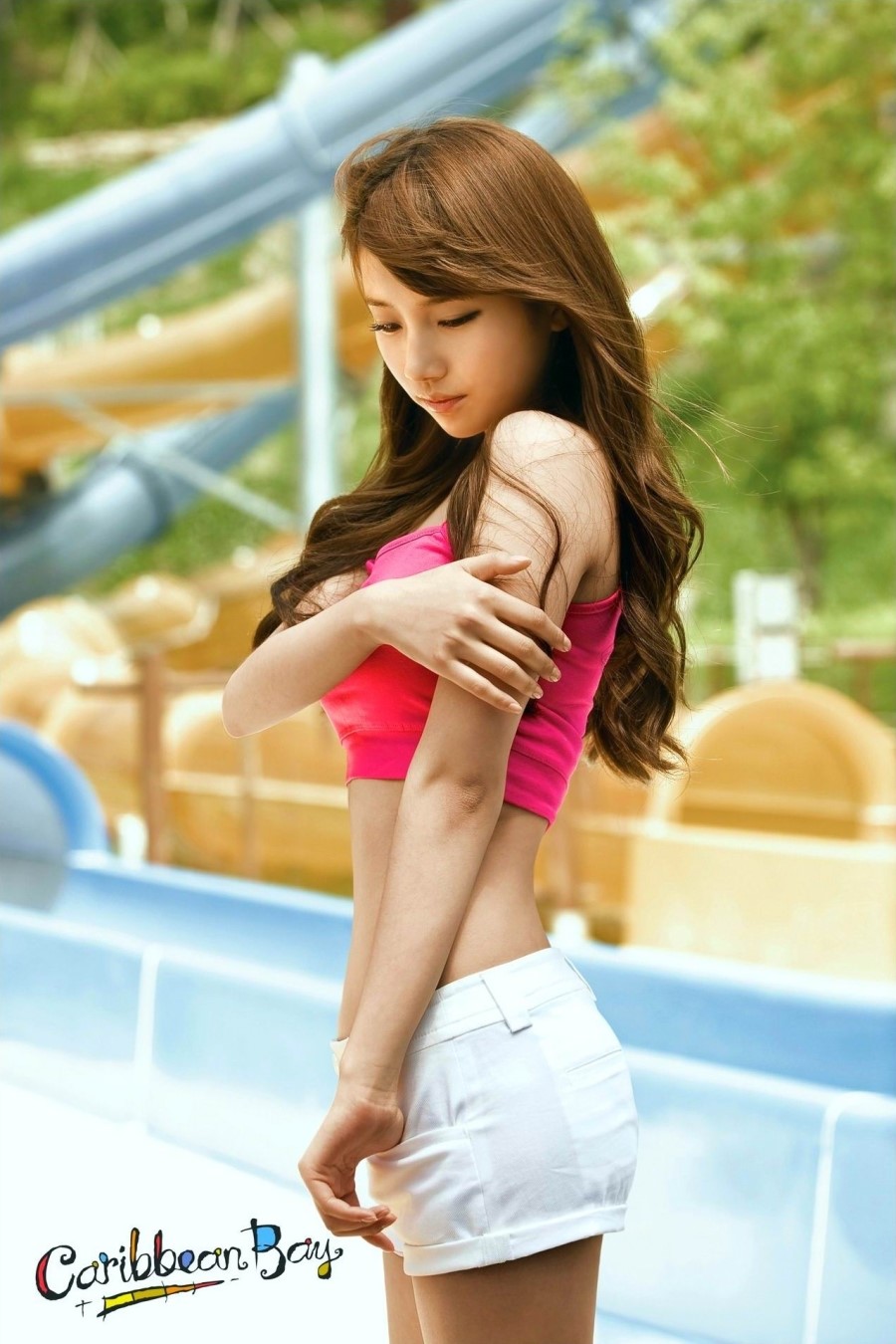 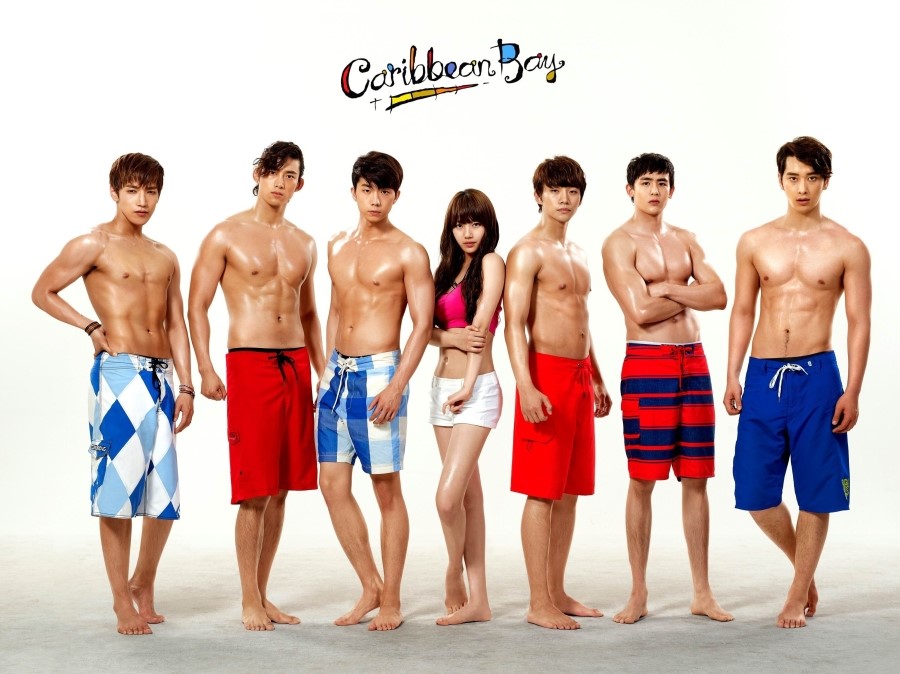 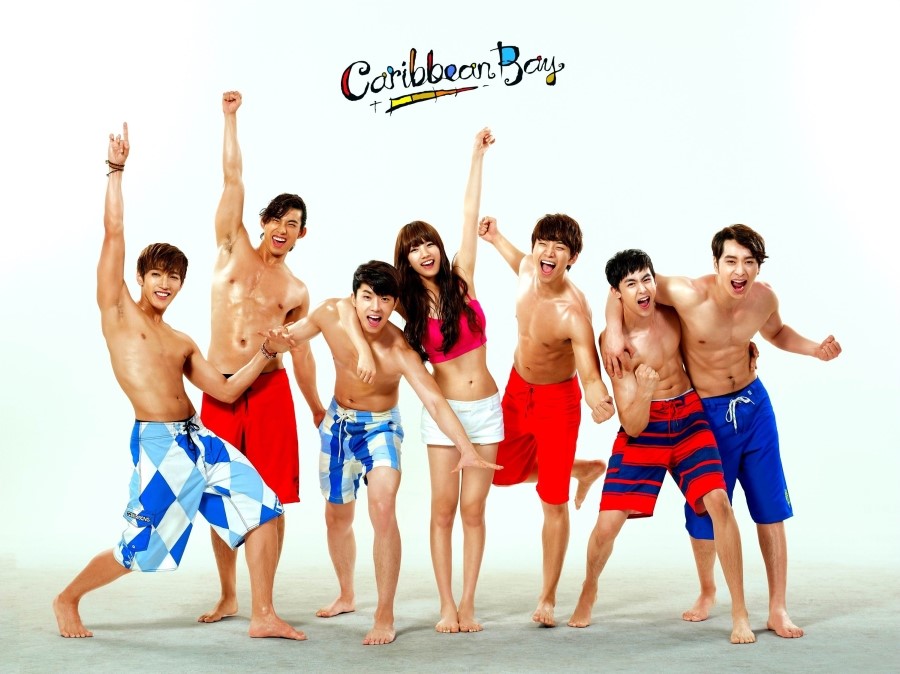 Here’s The Dating History Of Each Member Of Red Velvet