“BTS is preparing to make a comeback for September”

When asked for more details, BigHit Entertainment did not release extra details besides the comeback month.

“Whether it be a mini-album or full album, nothing’s decided yet.”

BigHit Entertainment refuted claims of comeback rumors the past month.

However, with these new statements today confirming a comeback for this year, fans are looking forward to BTS’ domination once again. 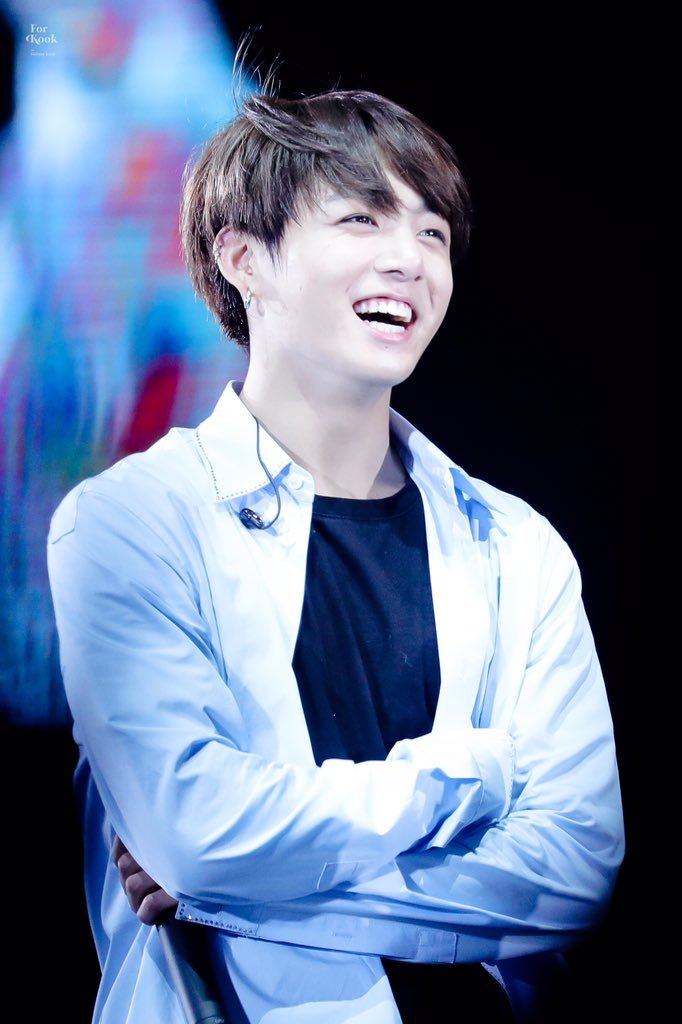