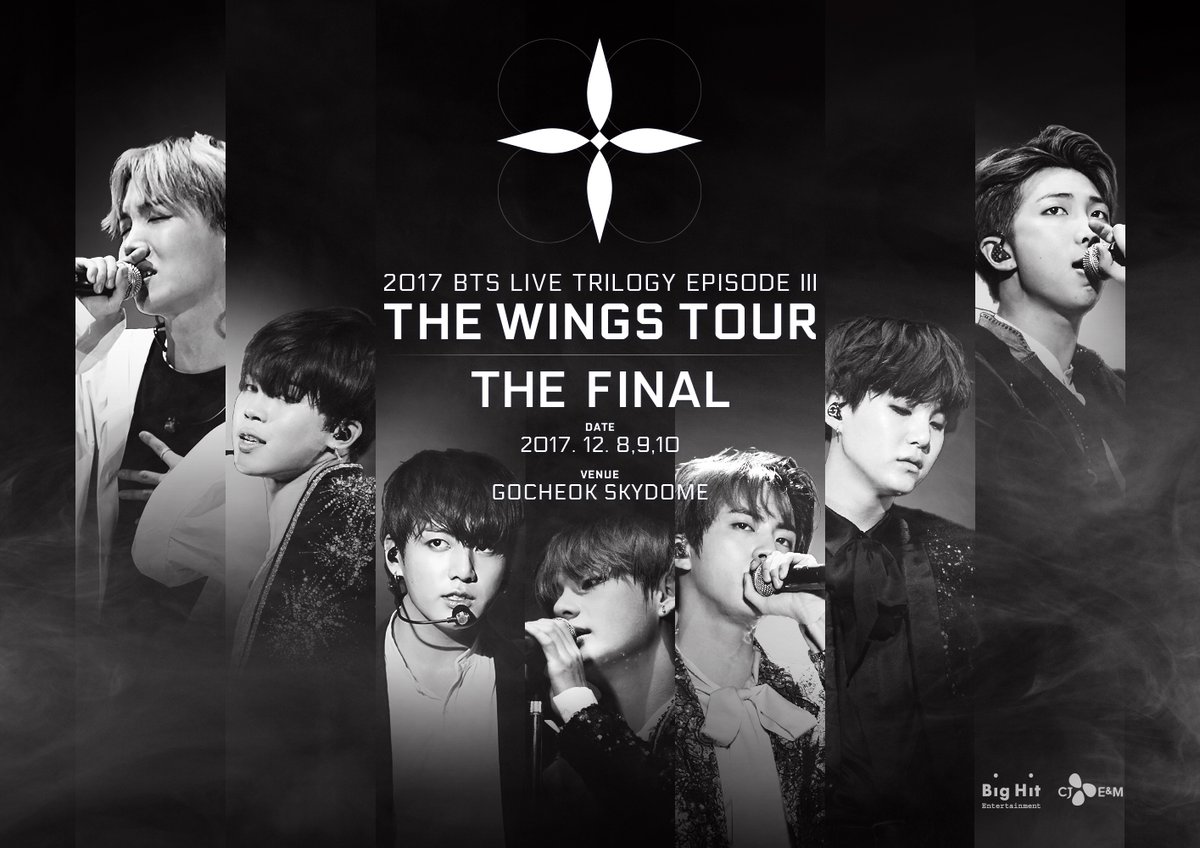 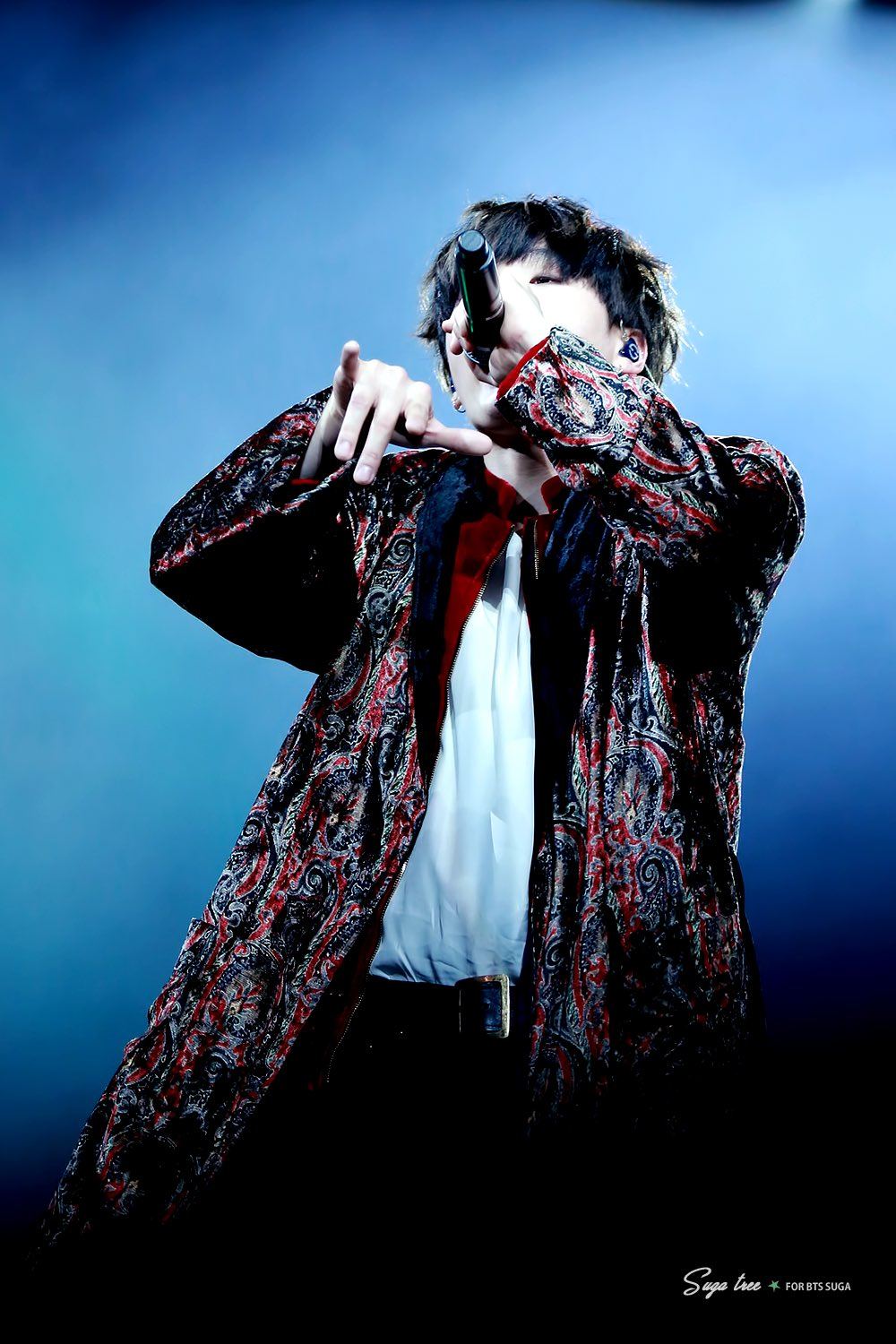 BTS was the second K-Pop group to perform in this stadium back for their 3rd Muster in 2016, and to kick off the WINGS Tour. 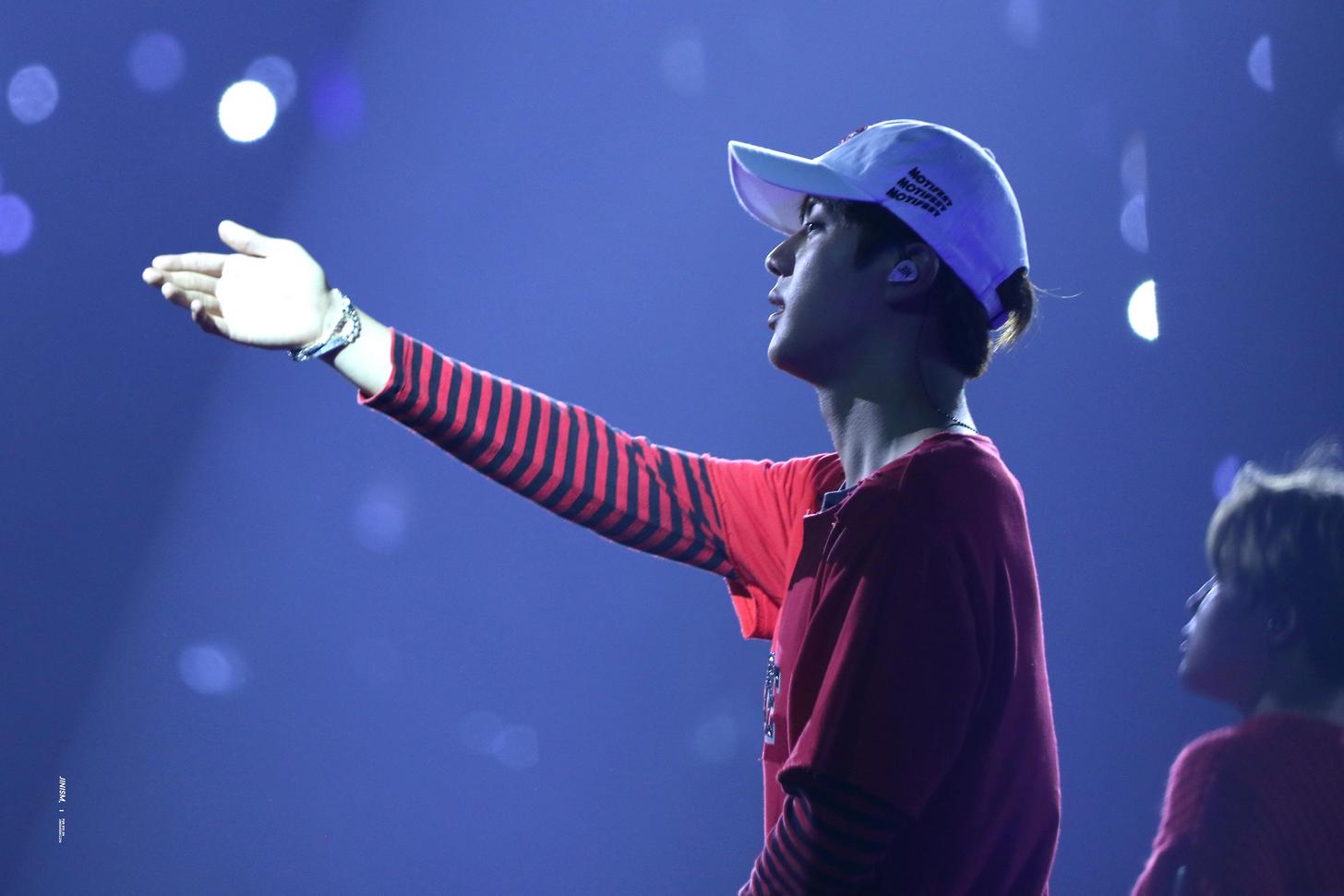 This will mark the end of BTS’s unbelievable WINGS era events. 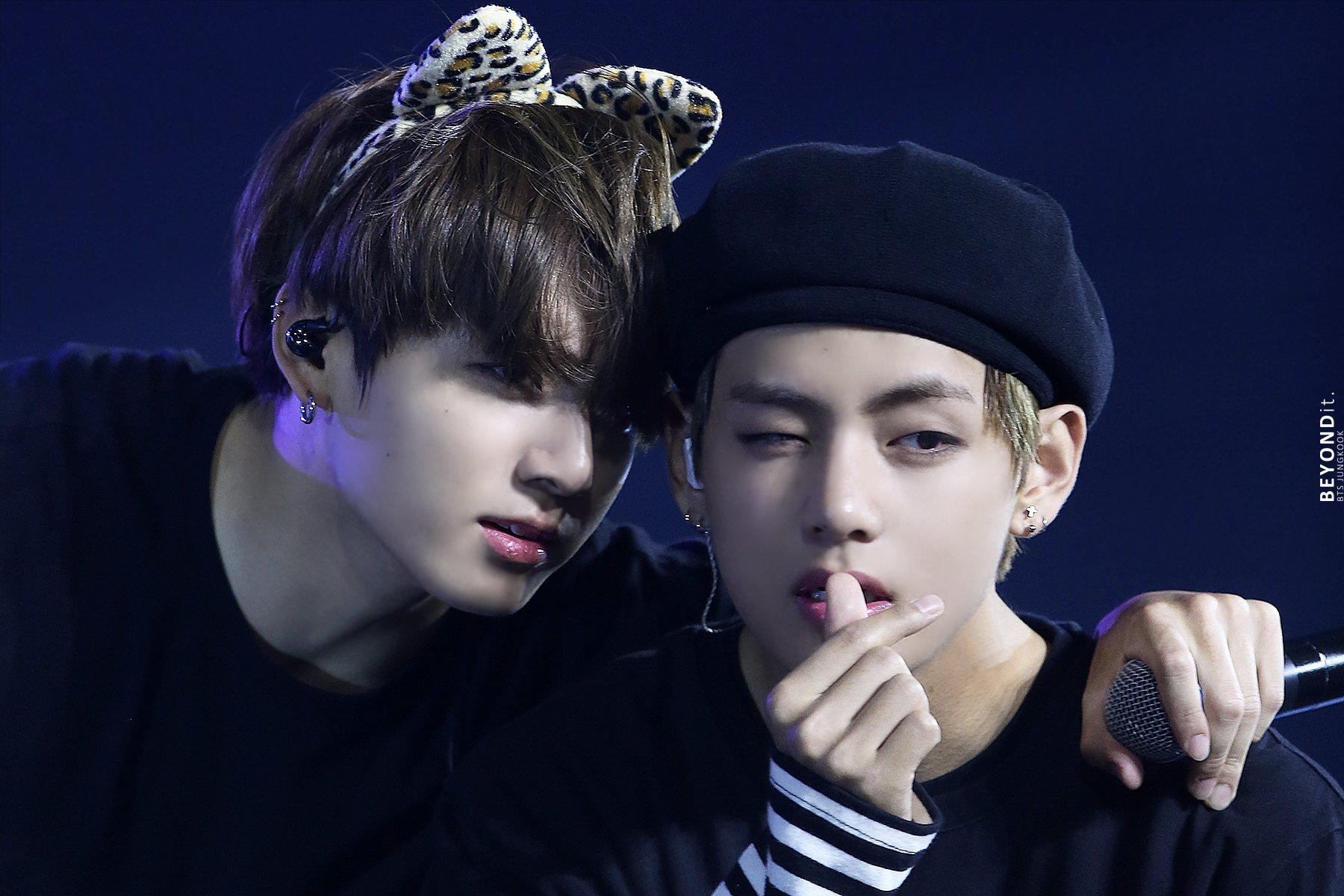 The WINGS tour sold out its 32 total shows around the globe in Korea, Chile, Brazil, USA, Thailand, Indonesia, the Philippines, Hong Kong, Australia, and Japan. 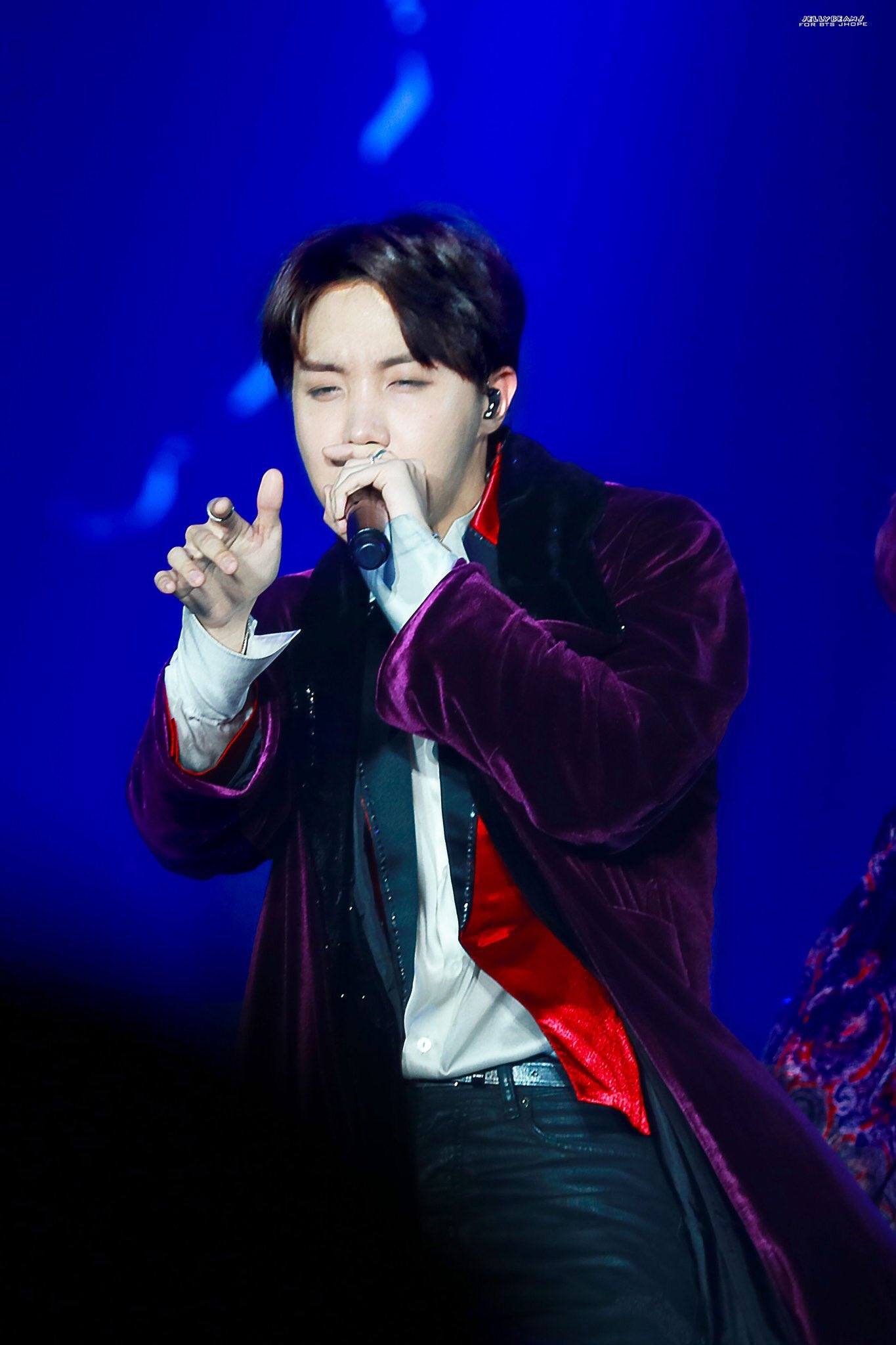