A Colombian TV show’s casual use of the racist slanted-eyes gesture while introducing BTS is facing heavy scrutiny right now.

On the October 26 broadcast of Dia a Dia, while the host introduced BTS’s “DNA”, a member in the background could be seen making the racist gesture.

Korean fans of BTS responded in anger and disbelief.

“People support BTS going international, but I’m not so sure. I don’t think we’ve solved the problem of racism. This is an image from a Colombia show where a Caucasian man is being racist toward BTS. I wish people could see other people for who they are, not the color of their skin.”

BTS Colombia apologized for the program and the country’s general lack of cultural understanding of Asia.

“In our country, is not very common to talk about Asian culture and unfortunately the way that they recognize but not with offense. We are working very hard for the Asian culture much more recognized and for referring to them properly and respectfully.”

Sadly, this is not the first time that a Korean idol group has faced racist issues on South American television.

Earlier this year, KARD appeared on Brazil’s Turma Do Vovo Raul, where they were subjected to the same gesture by the show’s host.

As of yet, neither Dia a Dia nor its broadcasting company have issued an official statement or apology yet. 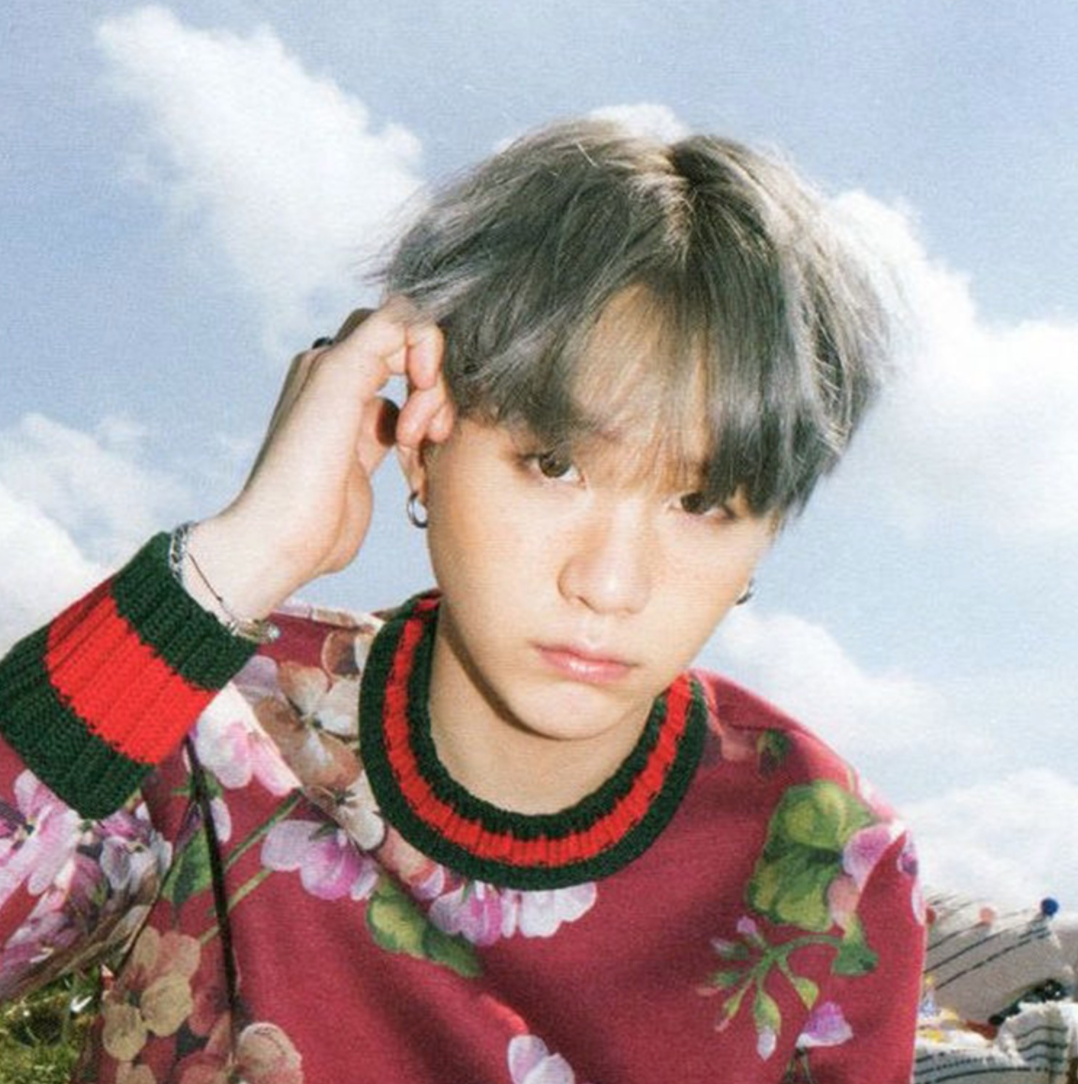