Singer Eric Nam reveals that he was once subjected to racial discrimination while studying in the United States.

On October 21st, Eric Nam appeared as guest on SBS TV’s Einstein where he talked about his time studying in the United States. It was disclosed once more that he was able to achieve an excellent in the Mathematics section of SATs where he received 750 marks out of 800.

However, he shared that despite doing excellently in his studies, he explained that they he was still subject to racial discrimination. He explained that, “I was the only Asians in school. There was one severe incident that someone spat on my face. I had a very hard time due to such discrimination and at times I wanted to quit school.” He also revealed that even during these hardships he kept to himself because he did not want to worry his mother. 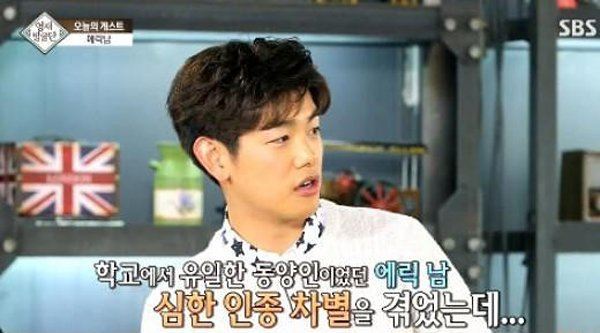 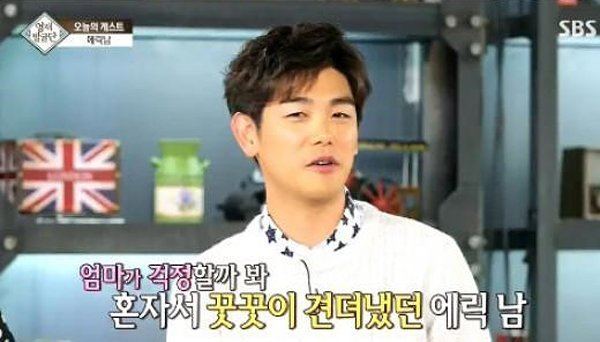