EXO and other idol groups performed in the Pyeongchang Festa to promote the upcoming 2018 Winter Olympics.

Here are some pictures from the event! 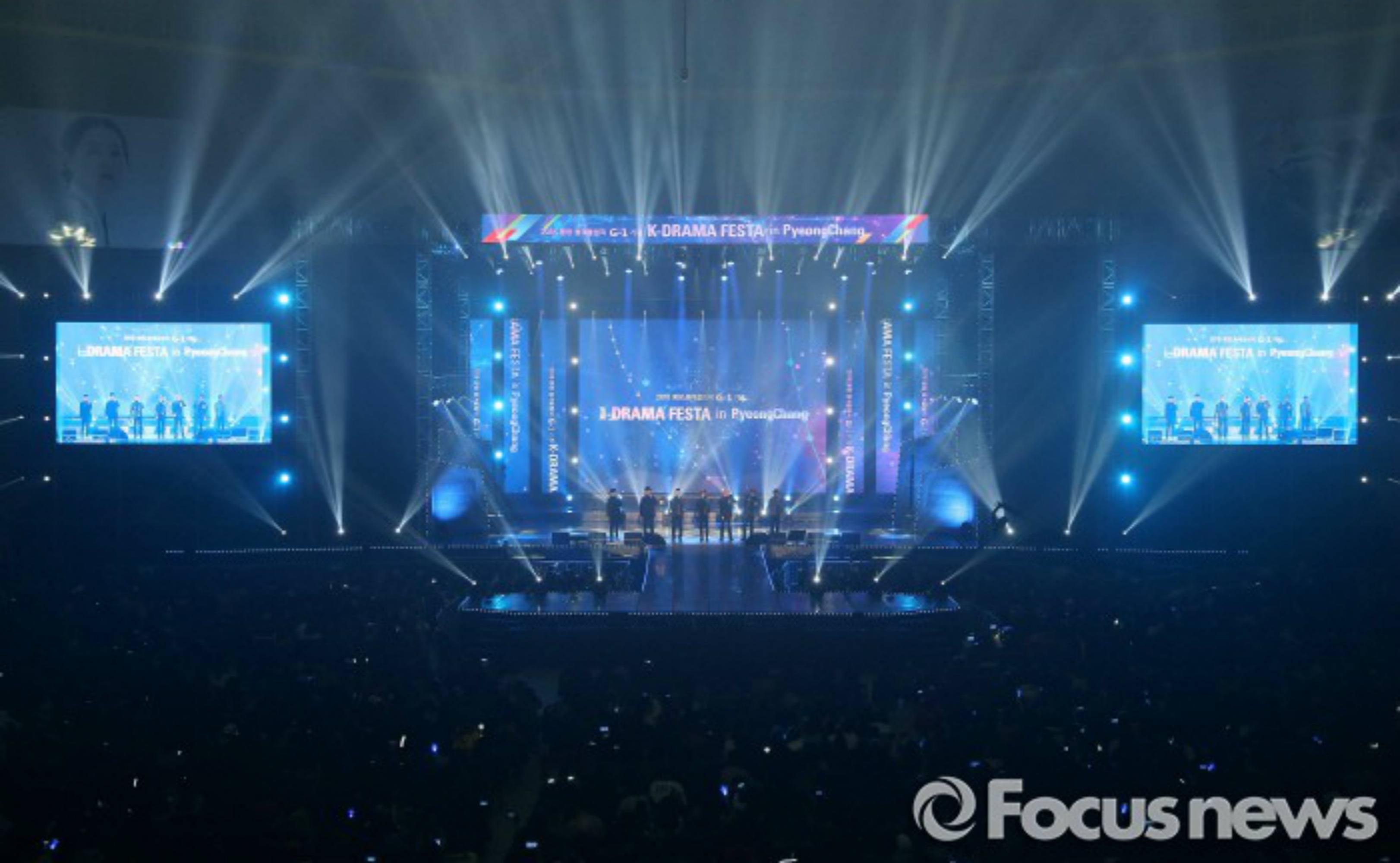 At the end of the concert, the idols were all seen holding the PyeongChang 2018 Winter Olympic mascots, Soohorang and Bandabi.

The members of BTOB pose with the life-size mascots while holding the stuffed animal version.

Watch the K-Drama Festa performances from the K-pop segment here:

Wanna watch the full concert? Here’s a full video of the event below!

In other news, U-KISS‘s Eli and American Actor Jonathan Bennett were recently announced to be the hosts of NBC‘s Winter Olympics Special.