With the long-awaited debut of girl group I.O.I, fans have expressed their worries for member Jeon Somi due to her age.

Jeon Somi is a trainee from JYP Entertainment who grew into popularity after appearing on SIXTEEN, the show that created the girl group TWICE. Despite making it into the finale, Jeon Somi did not make it in the group and reappeared months later as part of Produce 101, this time making it to the top in first place and becoming the center of girl group I.O.I.

Following the release of I.O.I’s “Dream Girls” music video, there has been an increasing worry over Jeon Somi as well another young member of the girl group for the exposure of their bodies that was seen in the video. 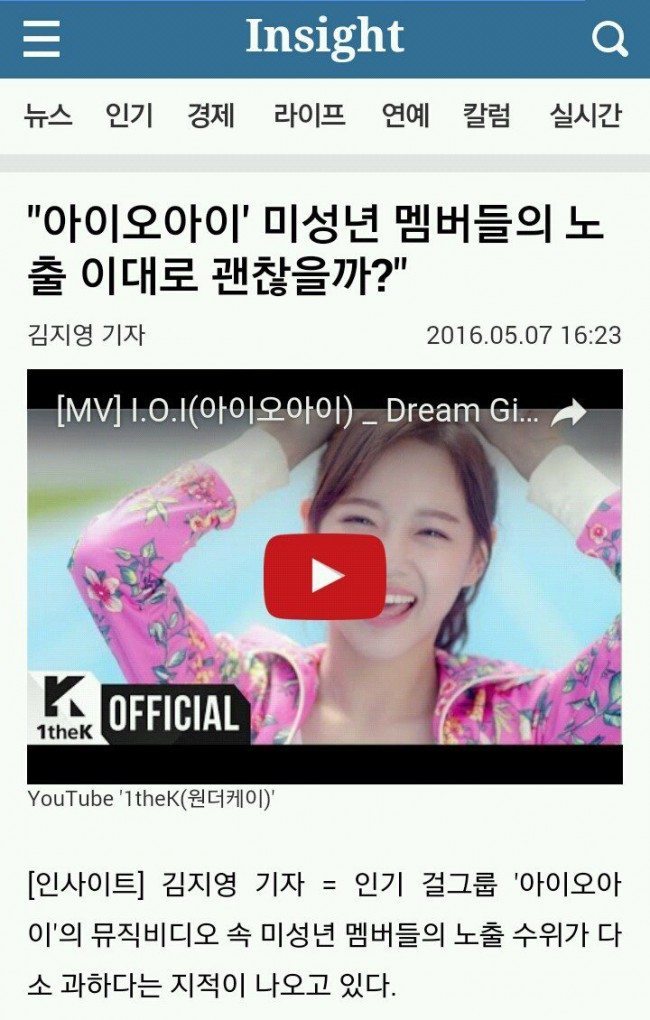 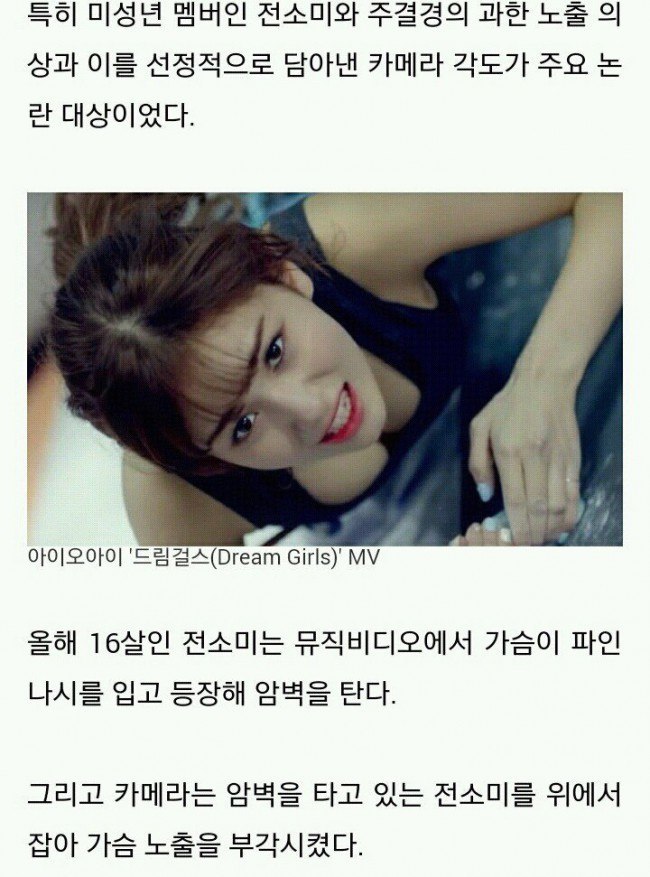 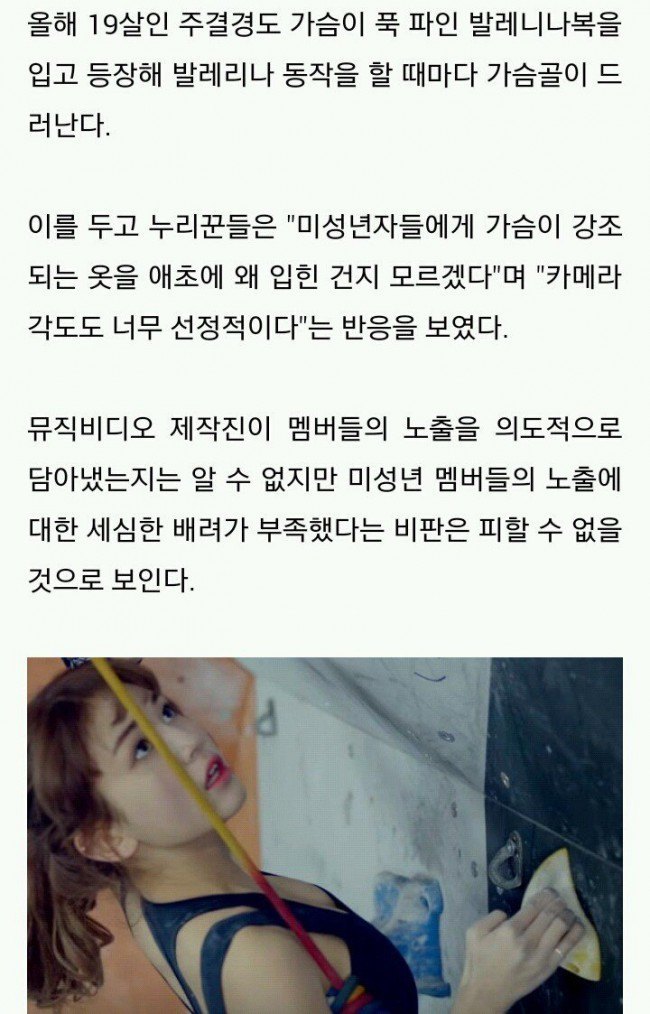 In the article above, it reads, “Many fans and the Korean public are wrapped up in a controversy over the amount of exposure involving underage members of I.O.I. Especially the clothes the two of the members, Jeon Somi and Joo Kyul Kyung, are wearing and the camera angles that seem to over emphasize the nudity seems to bother many.

Jeon Somi can be seen wearing a tanktop that and the camera catches her from above emphasizing her breasts, Joo Kyul Kyung also wears a ballerina outfit that emphasizes her cleavage.”

With the publishing of this article, there are two main arguments that commenters have left on the issue: 1) The director did not emphasize the members as sex symbols and that those shots are considered revealing and oversexualized is sexist. 2) It’s the reporter’s job to make people take note of such issues whether society is making it seem like a social norm or not. The fact that people are defending the actions of the music video producers show how jaded society has gotten in these topics. 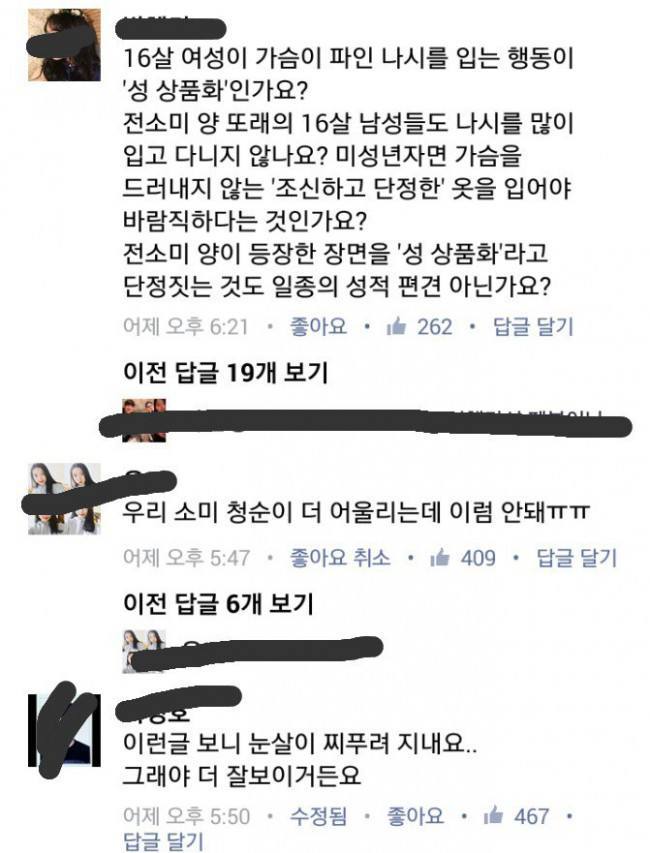 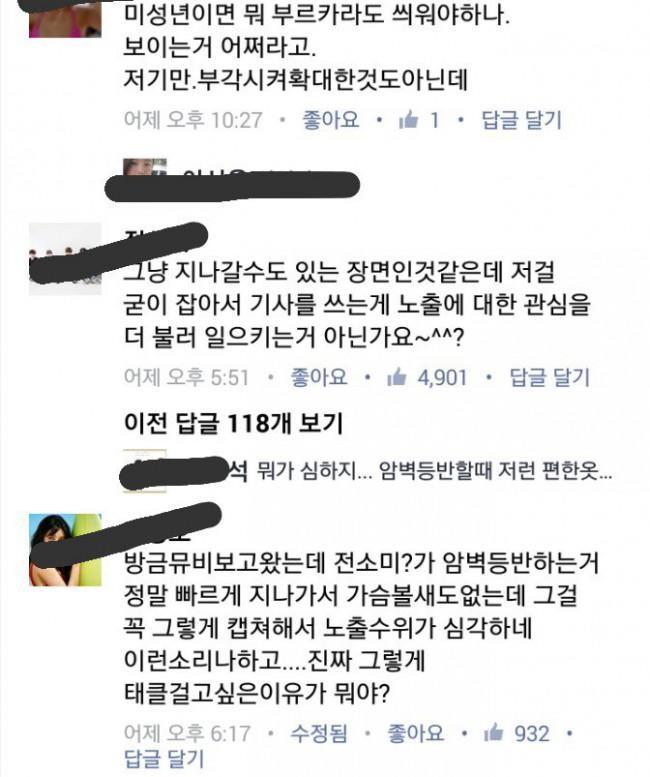 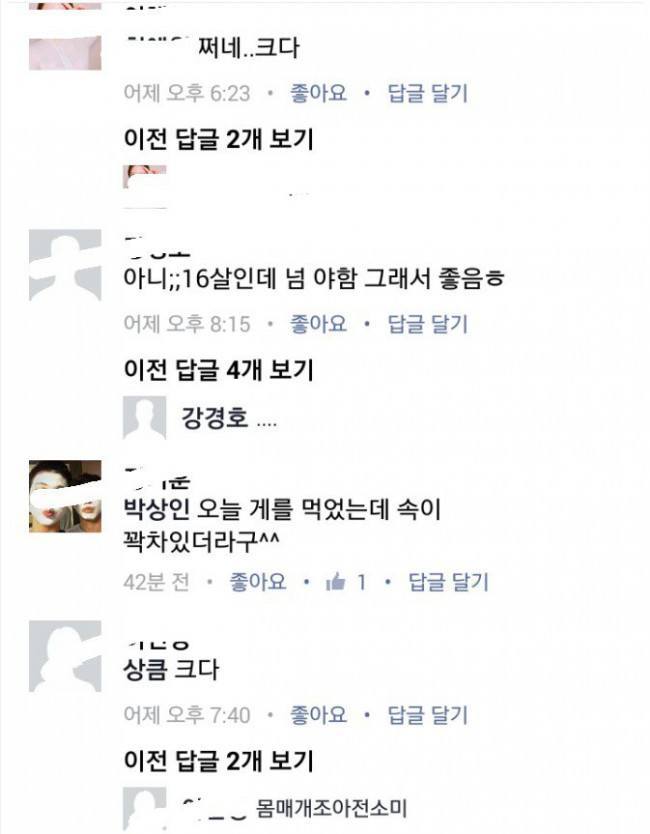