During the Bangkok stop of his Act III: Motte concert tour, G-Dragon YG fell off the stage in the middle of a song.

G-Dragon was stood at the edge of the stage while performing, with a large hatch left wide open behind him. 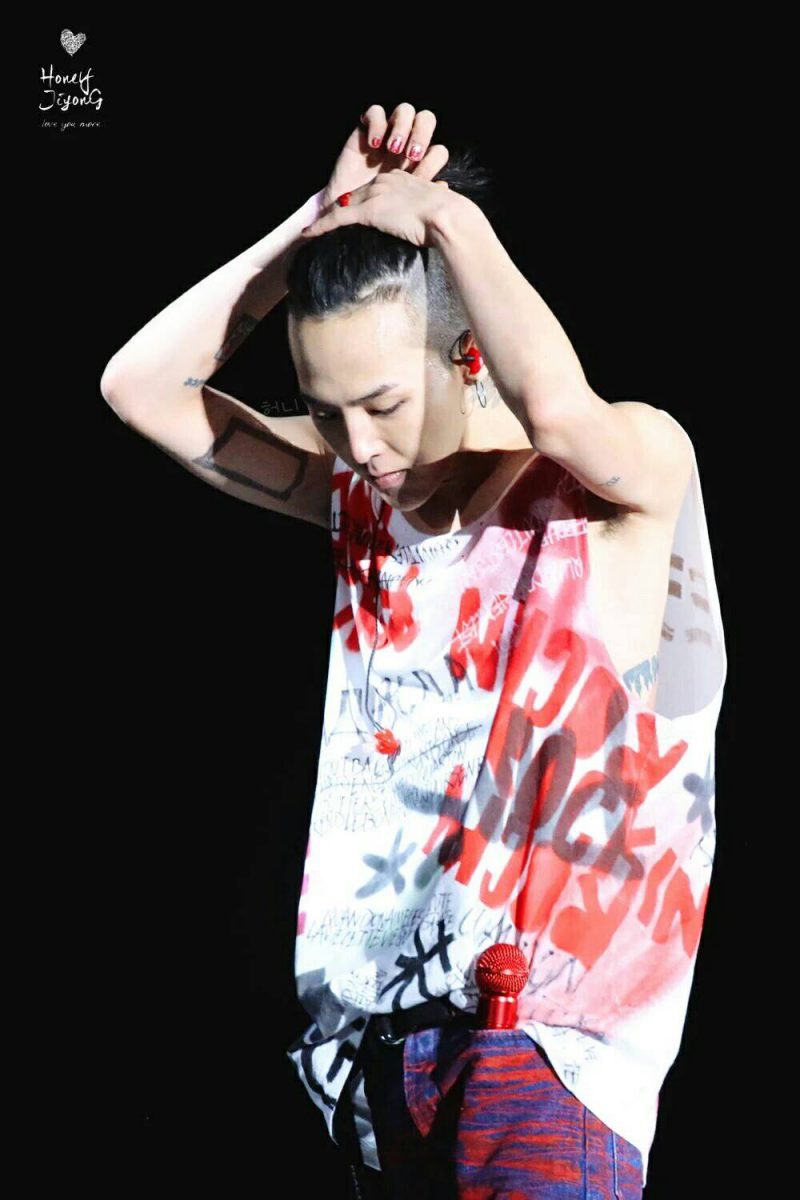 As he went to move to the back of the stage, he turned and fell through the hatch.

#motteinbangkok #day2 um this has happened way too many times but he seems okay gosh poor babe? pic.twitter.com/JluOb67H9p

Luckily, he did not receive any serious injury and was able to continue with the rest of the concert. 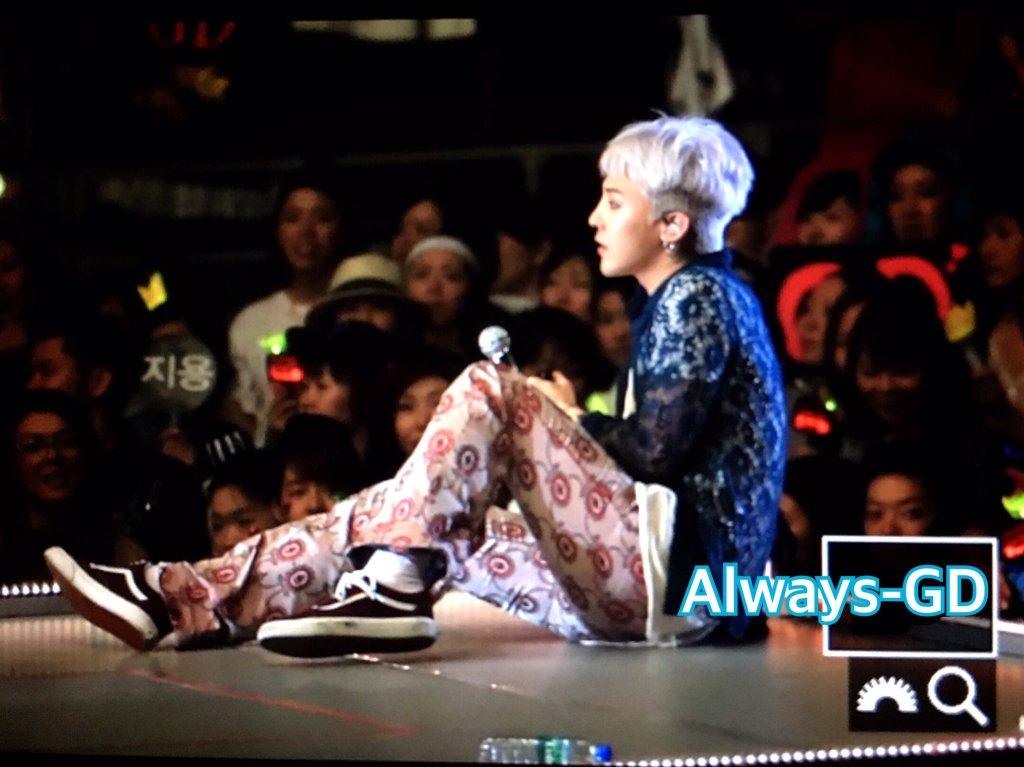 G-Dragon’s wellbeing has been a constant concern recently as fans were worried after seeing how much weight the YG artist has lost.

EXO’s Kai Is Mesmerizing On Stage, But It’s His Personality That Wins Over The Hearts Of Everyone