GOT7 is making international waves as the group entered Billboard’s World Digital Songs chart with their newest track “Just Right” while SEVENTEEN has spent seven weeks on the World Albums chart.

The week of August 1st is the group’s first week on the charts with their new positive self-image track “Just Right,” which currently sits at #3.

Meanwhile, mega-rookie group SEVENTEEN has charted for seven weeks on the World Albums chart with their debut EP 17 Carat since its release eight weeks ago in May. While their peak position was not as high as EXO’s Love Me Right or SHINee’s Odd, which spent two and four weeks on the chart respectively, this ranking is quite the accomplishment for a newly debuted group.

Meanwhile, GOT7 was recently titled “healing-dols” for their uplifting new track while SEVENTEEN has released dance practices, special versions, and a vlog to celebrate reaching over two million views on their debut music video for “Adore U.”

Congratulations to GOT7 and SEVENTEEN! 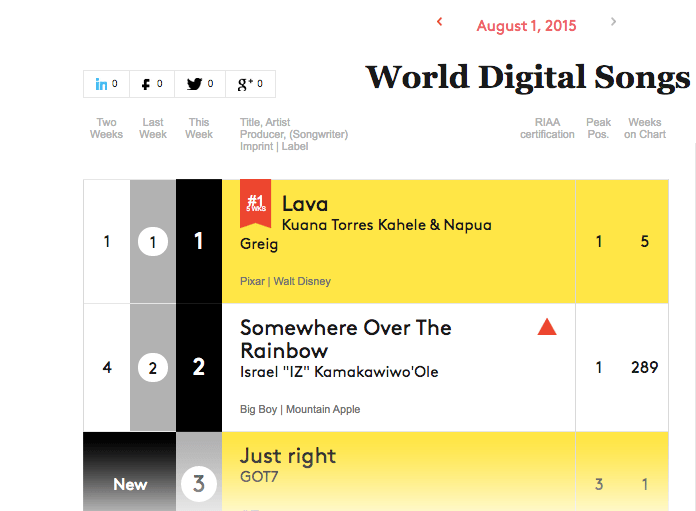