The Minjoo Party of Korea and the National Tax Service have released the average income information for the entertainment industry and the results are shocking!

In Korea, the top 1% of actors earned an average of $177 million USD last year.

This means that the top grossing actors earned over 324 times the least well off!

The wage gap between top singers and models and their less well-known counterparts was almost equally enormous. 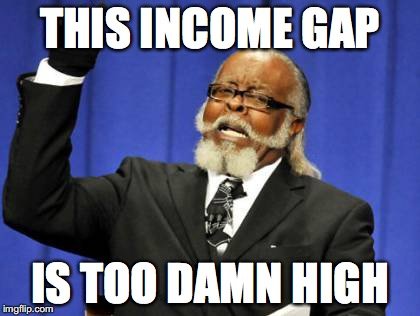 Finally, Korea’s top models made, on average, $4.7 million USD as compared to the paltry $2,400 USD per year earned by the bottom 90% of models. 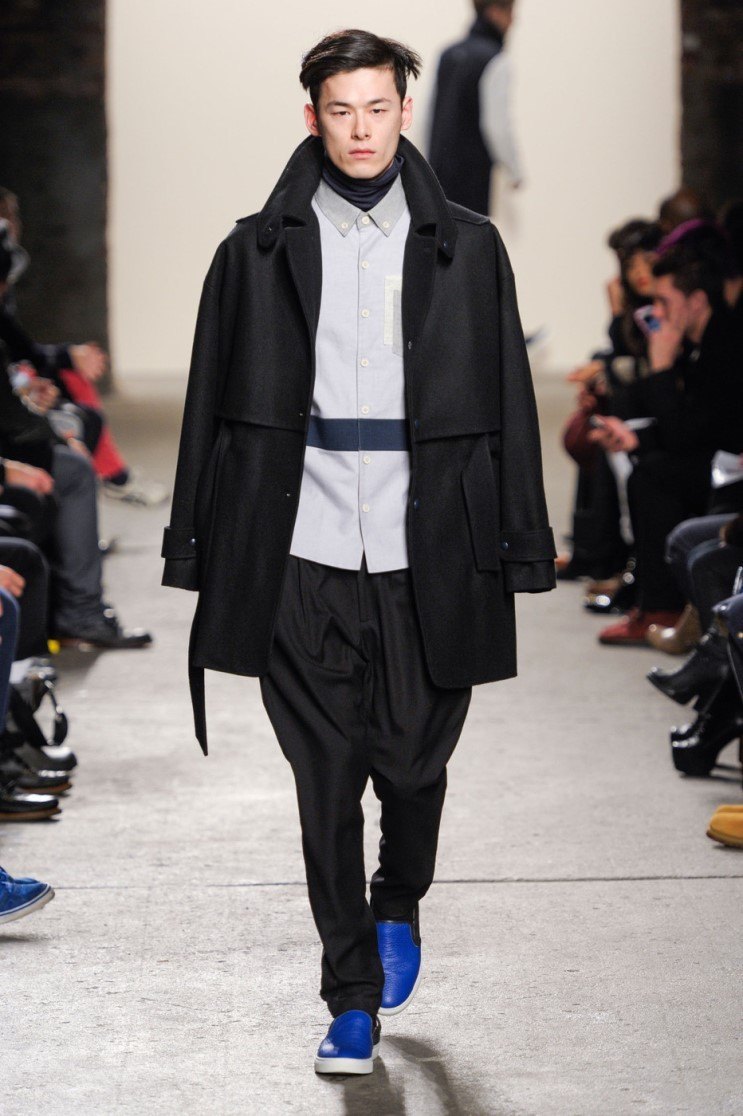 10+ K-Pop Memes For Everyone Who Is Single AF