After assessing the figures presented by the reports, however, netizens were generally unimpressed by the idols’ finances. According to the statistics, the idol group owns a total of forty billion won (~$33 million) in assets between the five members, with leader G-Dragon possessing roughly fifteen billion won (~$12.38 million) on his own. Despite these numbers, however, netizens are arguing that they should be wealthier with their reputation, and some have even criticized the artists for their past controversies. 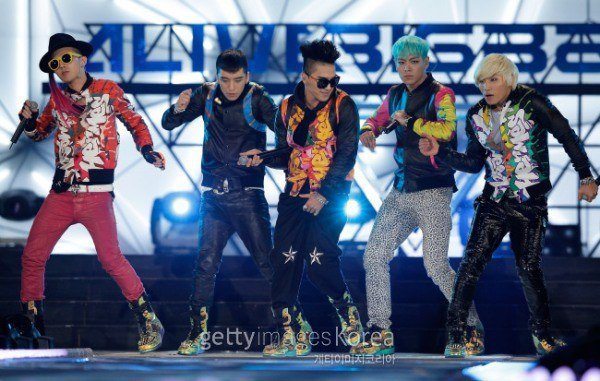