Big companies tend to keep what they offer their employees in salaries under wraps. KOSDAQ has now revealed what the average annual salaries of SM, JYP, and YG Entertainment employees are.

SM, JYP, and YG Entertainment are commonly known as the Big 3. Many believe this to be because of a large number of celebrities they house. The lesser known reason is because of their number of employees. It makes sense, after all, for more employees to be needed, the more stars there are. 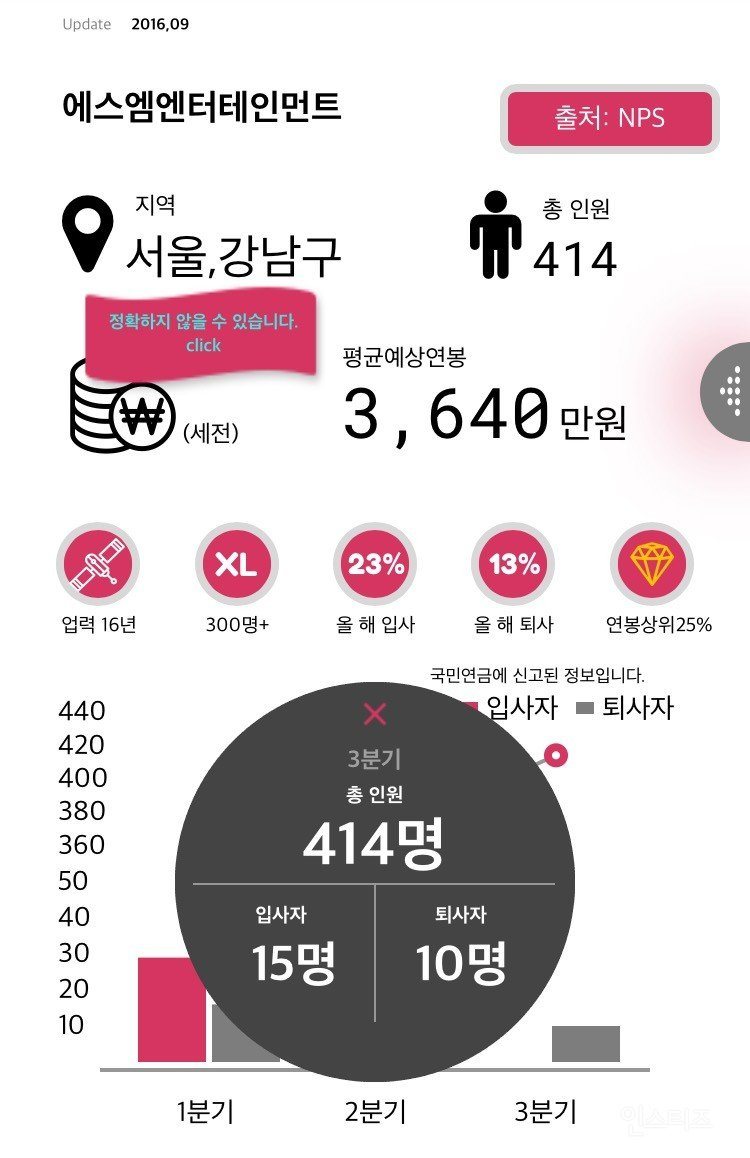 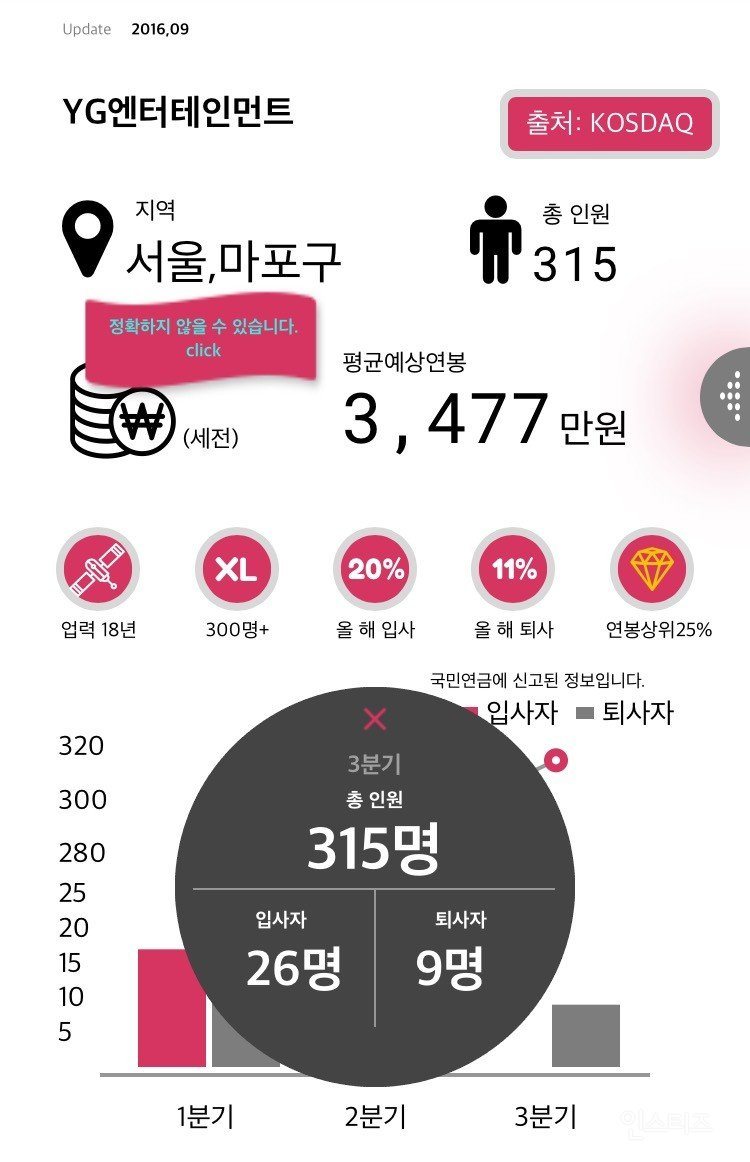 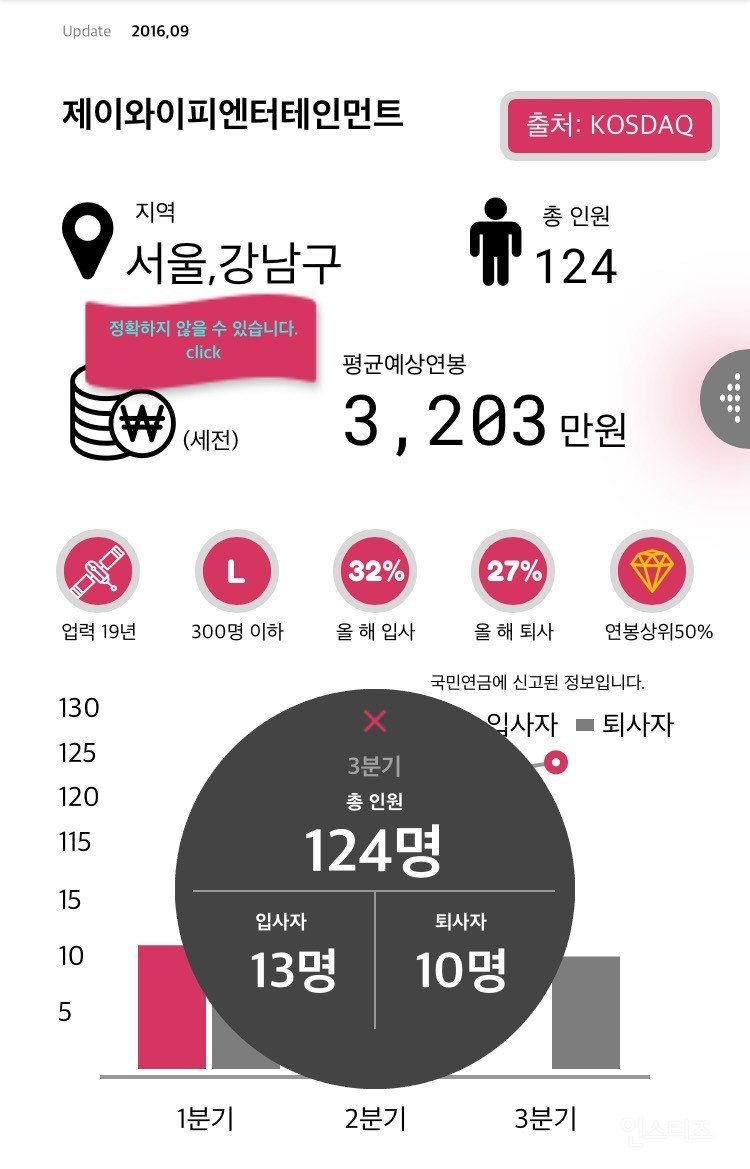 A thing to note is YG had the least number of employees to leave the company that year, 9, and the newest hires, 26. SM and JYP both had 10 employees leave them. SM had 15 new hires while JYP had 13.

A couple hundred employees in the entertainment business are not common. For size reference, Pledis Entertainment houses 27 employees.

No wonder these three are called the Big 3! Which company would you like to work at?

The Little “BTS WORLD” Girl Cried When She Had To Leave BTS, Here’s How They Comforted Her