The eleven winners of hit Mnet survival show Produce 101 came together to form project group I.O.I, which would promote as a group for one year under YMC Entertainment before disbanding.

However, it was revealed that the girls would be ending promotions as a group after their recent Dream Concert performance, and would now focus on working in sub-units instead of a full eleven member group. With news of the girls ending their group promotions, fans have already started to worry about I.O.I’s eventual disbandment, despite there being more than five months left. 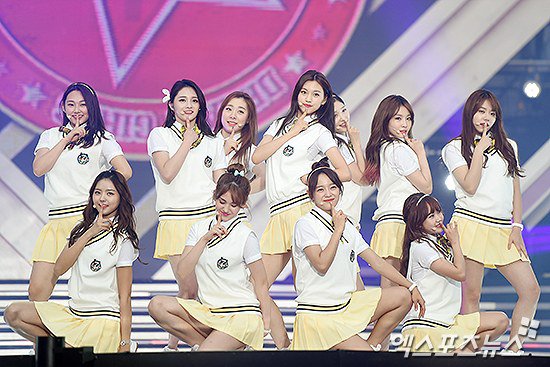 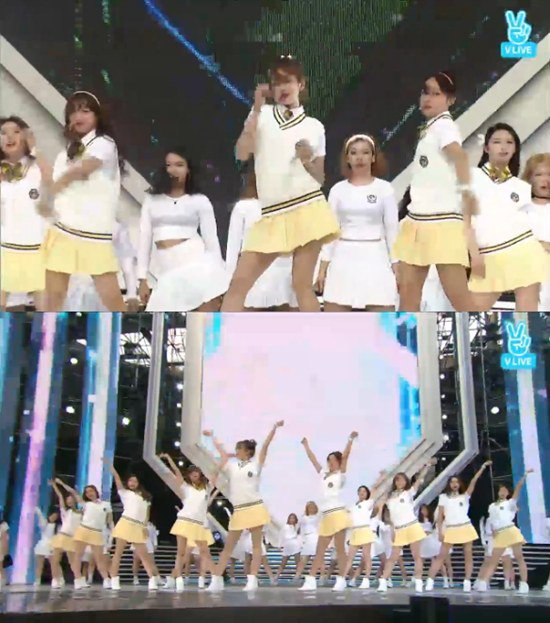 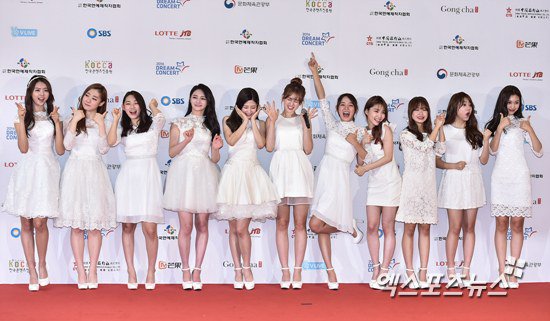