The rape accusation controversy that started 3 years ago is coming to a close as Choi Go’s ex-girlfriend was sentenced to jail. 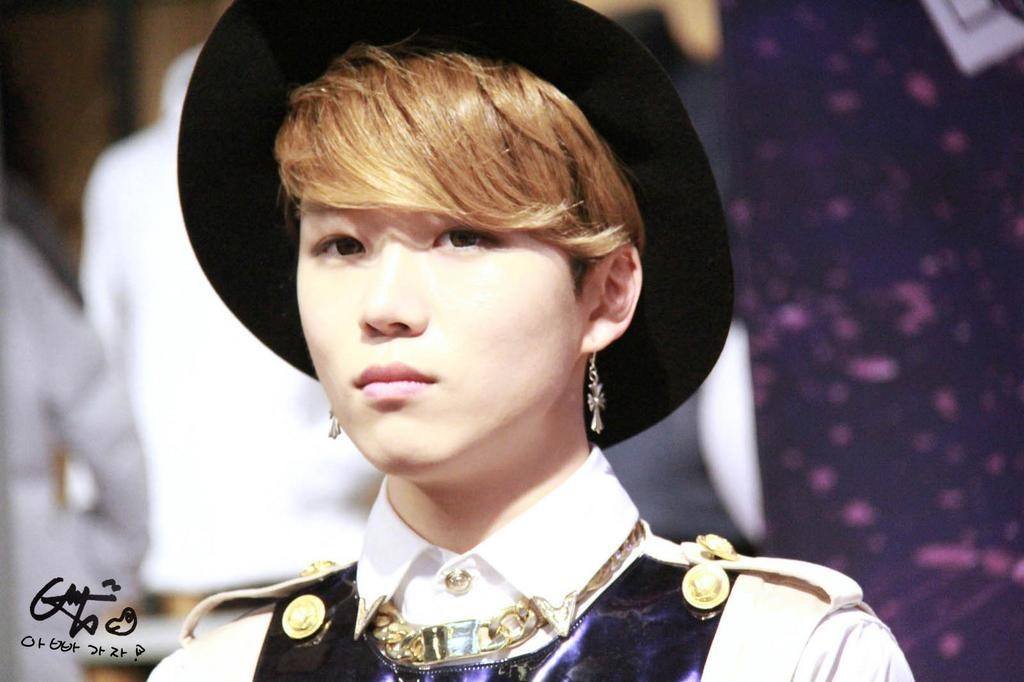 The Seoul Central District Court of Criminal Appeals sentenced the ex-girlfriend to 1 year of prison and 2 years probation.

“Due to the fact that [Choi Go] went back to his dorm in the taxi provided by [the ex-girlfriend] after sleeping together, we can confirm that the sex was consented by both parties.”

The court found her guilty of bringing down his image and hurting his career.

“[The ex-girlfriend] stopped [Choi Go’s] broadcast promotions and harmed his image by her crimes. Even so, the defendant denied the charges and refused to come to an agreement.”

The court came to their sentencing after considering the ex-girlfriend’s emotional motive.

“We put into consideration that she did not commit the crime to gain financial wealth, but from the anger she felt after thinking that she was used by him.”

Get caught up in the details about the rape accusation against Choi Go below!

10 K-Pop Idols That No One Is Allowed To Dislike, According To Fans

10+ Of The Funniest Memes And Tweet Reactions To GOT7’s “Construction Era,” Courtesy Of Ahgases

TXT’s Beomgyu Didn’t Want To Get Fired By Bang Si Hyuk, So He Pinned It All On Soobin