Rich, high-class North Koreans have access to the Internet according to a new intelligence study.

The investigative study was conducted by the company Recorded Future and the nonprofit group, Team Cymru to analyze Internet usage in North Korea. 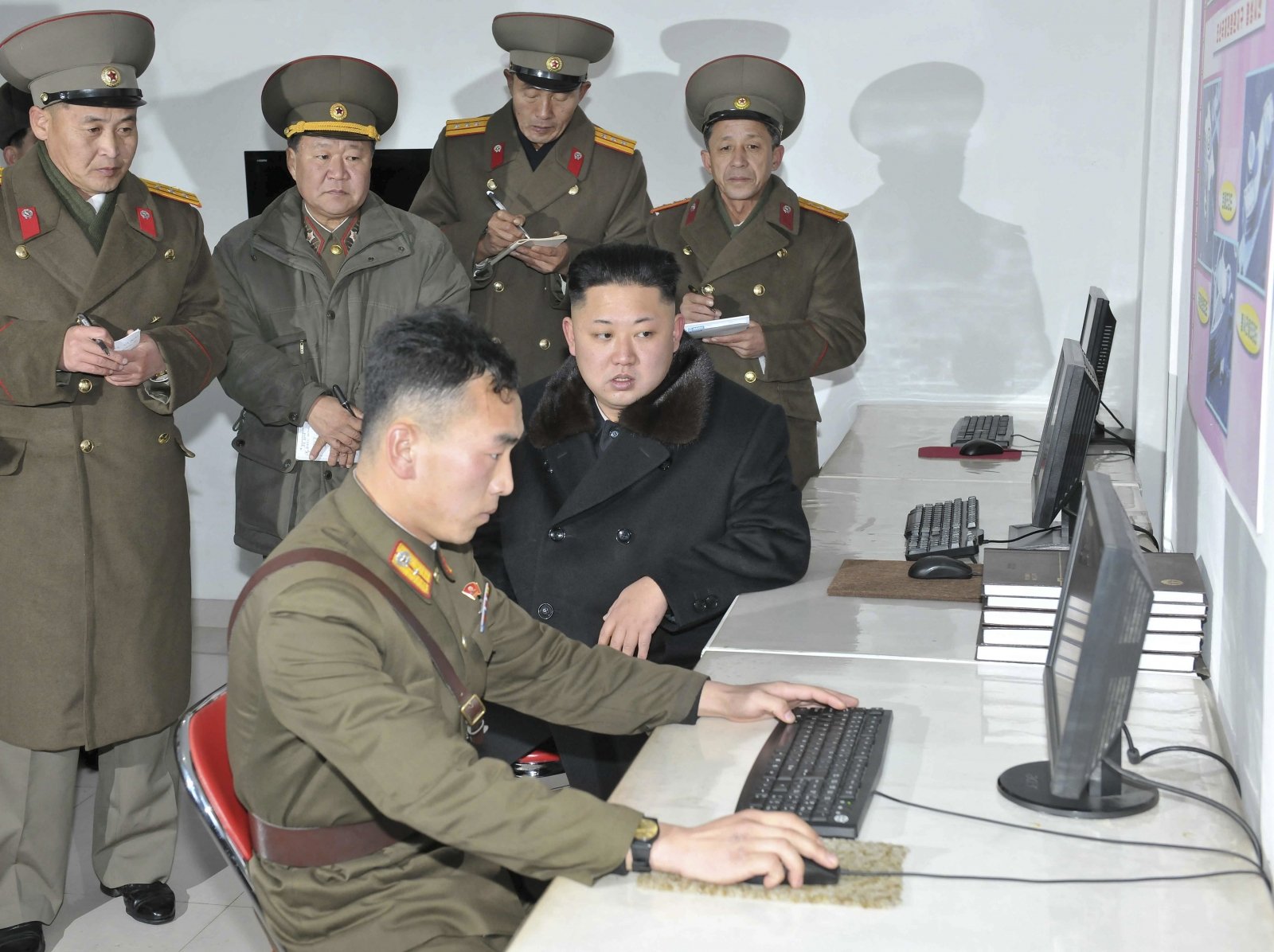 The research showed that the affluent class of North Korea actively used the Internet and visited sites like Google, Instagram, Facebook, Amazon and the Chinese equivalent of Google, Baidu. 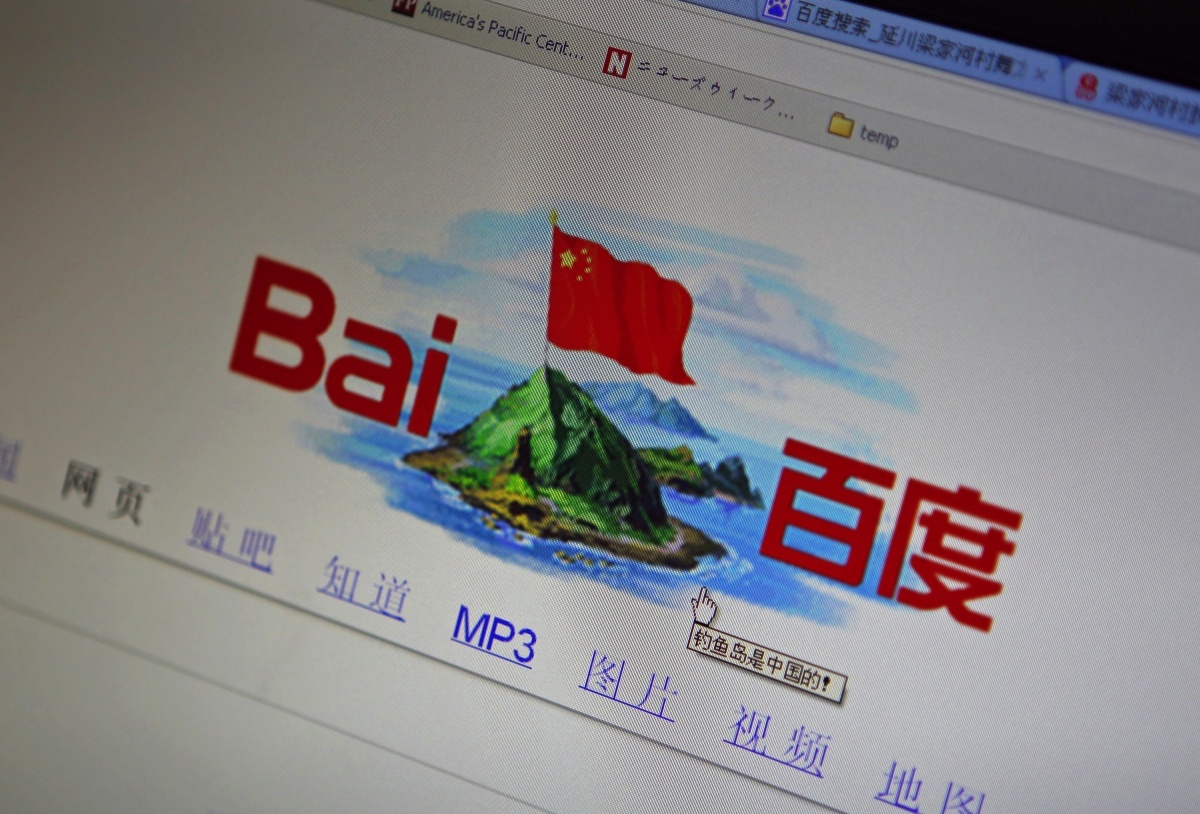 Besides those popular web sites, North Koreans also watched pornography, showing that Internet trends for North Koreans were no different to the average Internet user in other countries. 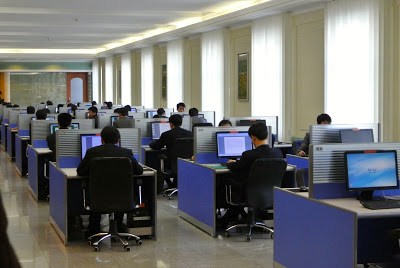 “The [intranet] network, called Kwangmyong, currently connects libraries, universities, and government departments and is slowly making its way into homes of better-off citizens.

It houses a number of domestic websites, an online learning system, and email.

The sites themselves aren’t much to get excited about: They belong to the national news service, universities, government IT service centers, and a handful of other official organizations.” 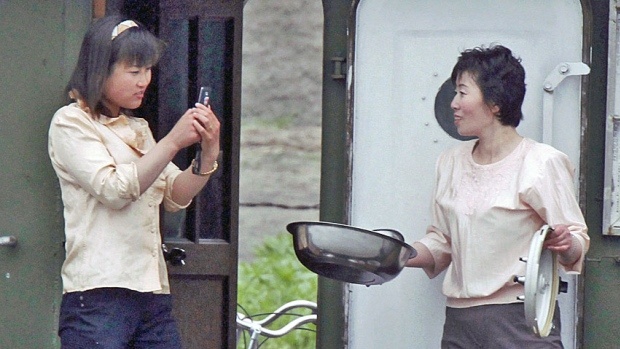 Even though the group is small, the research countered the common notion that North Koreans have no access to “the world” outside their hermit nation.

“The data reveals that North Korea’s leadership and ruling elite are plugged into modern internet society.

They are likely aware of the impact that their decisions regarding missile tests, suppression of their population, criminal activities, and more have on the international community.

These decisions are not made in isolation nor are they ill-informed as many would believe.”