Solo singer Jessica has recently come under fire from both netizens and media outlets after showing up almost fifteen minutes late to a scheduled fan signing event for her fashion brand BLANC & ECLARE.

Despite arriving about thirteen minutes late to the event, many Korean media sources have criticized Jessica for her nonchalant behavior, claiming that she showed a lack of professionalism. Emphasizing that she even took the time to take a selfie upon arriving at the venue instead of directly addressing fans about being late to the event, multiple news websites have posted articles ridiculing Jessica. 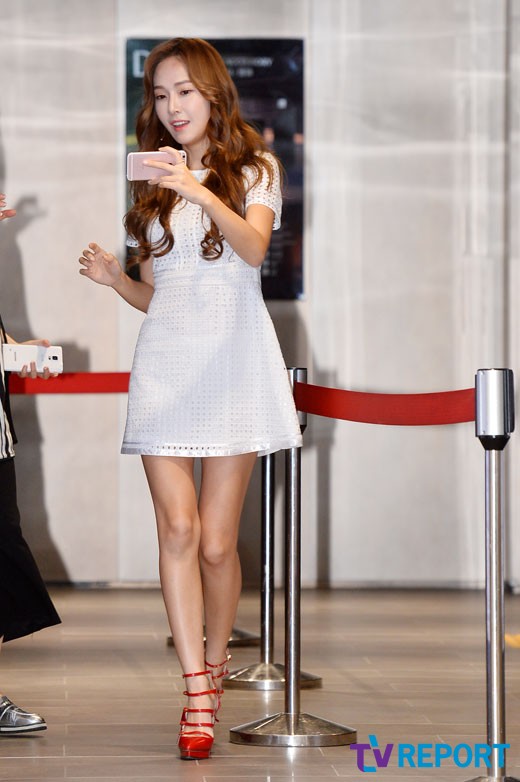 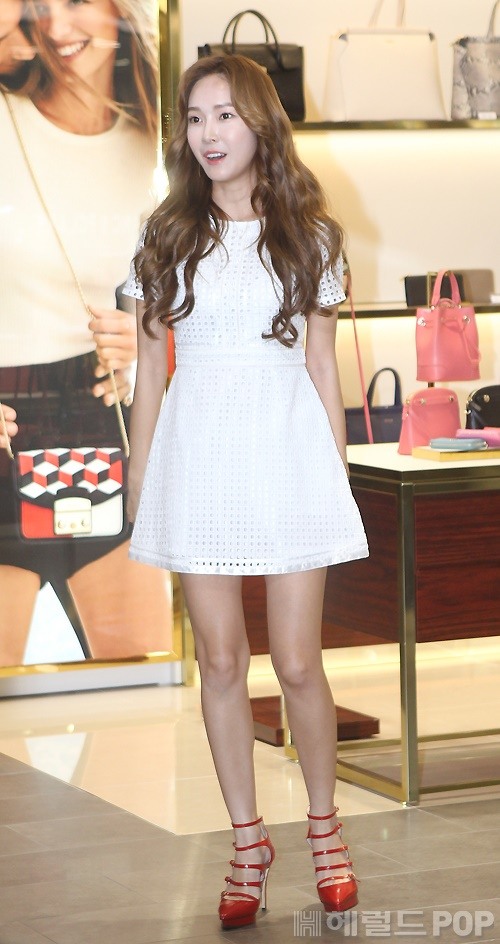 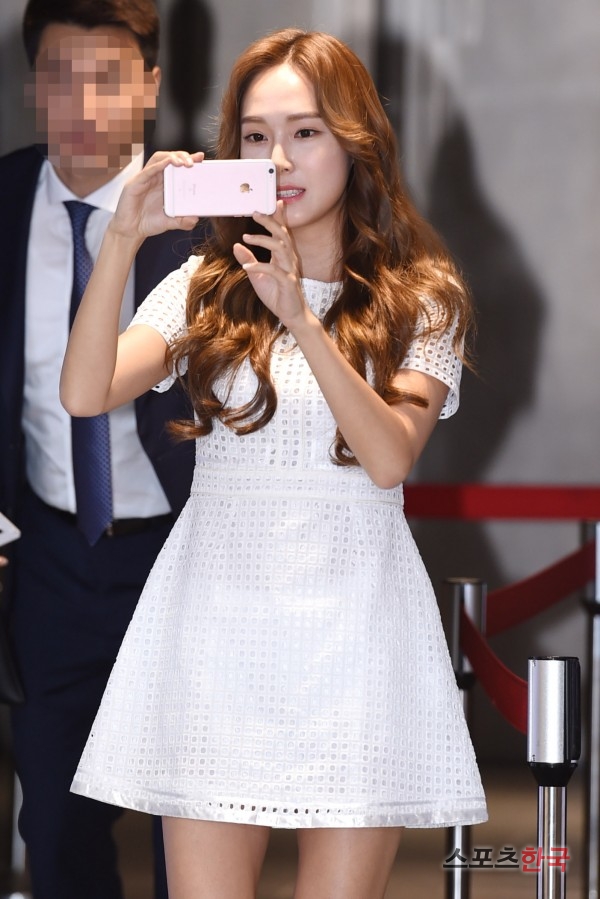 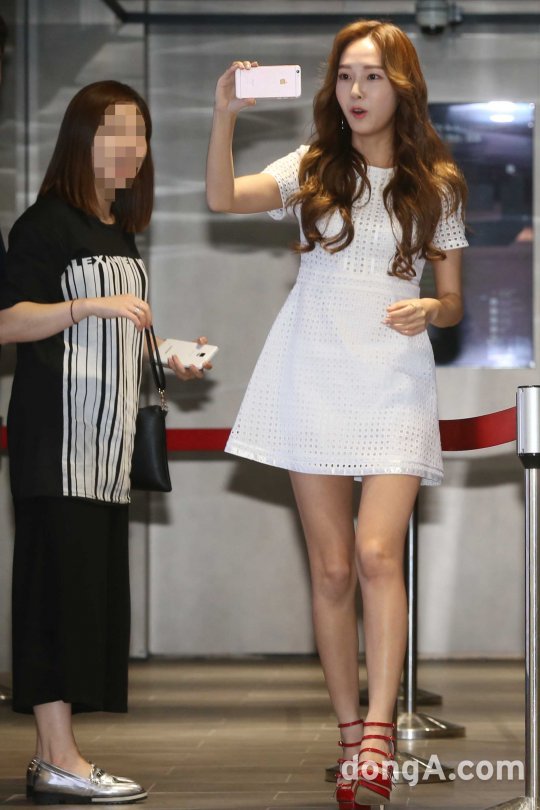 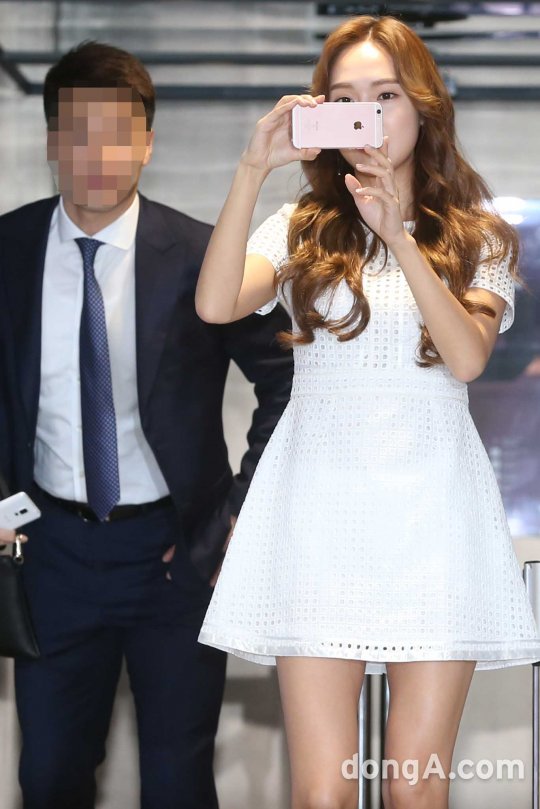 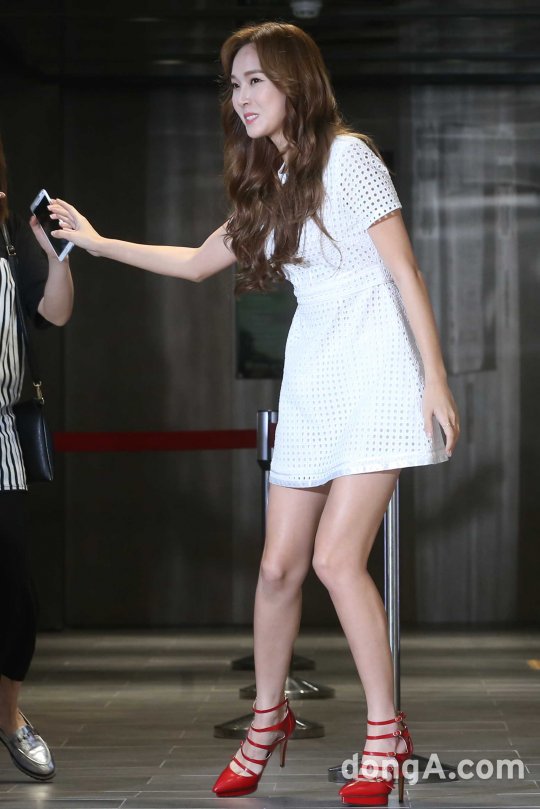 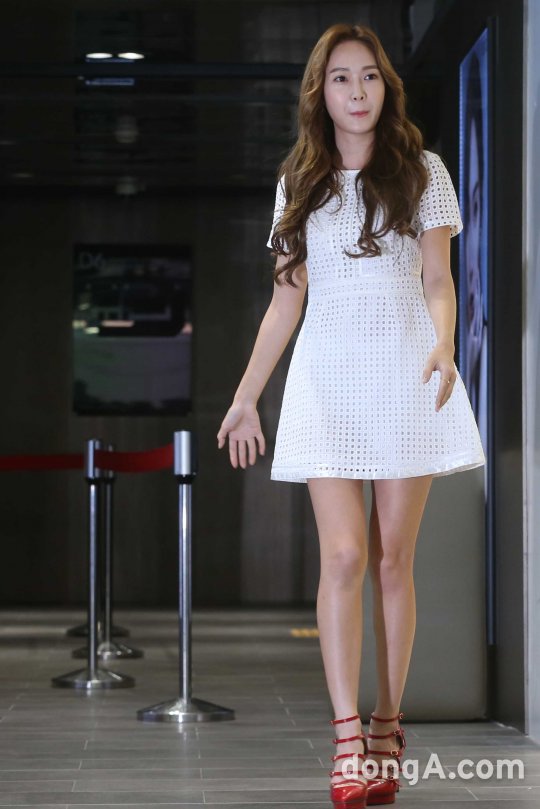 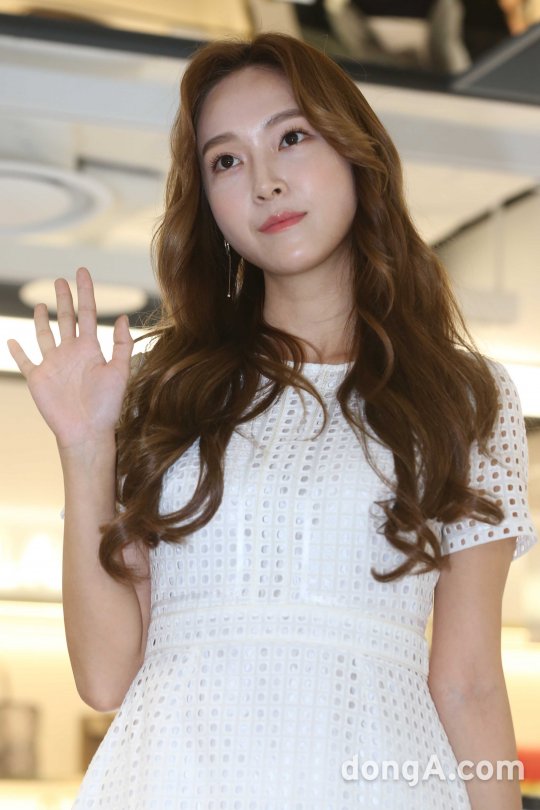 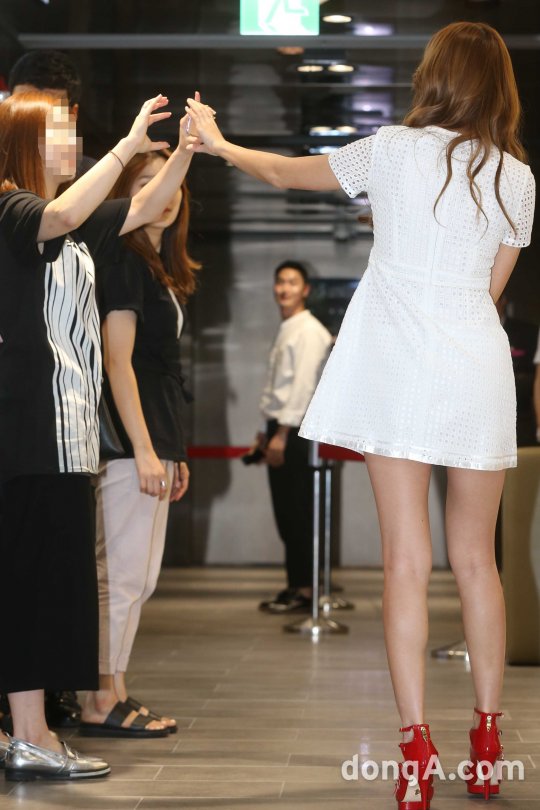