Ji Soo and Kang Ha Neul were set to reunite after filming the drama Scarlet Heart Ryeo together. 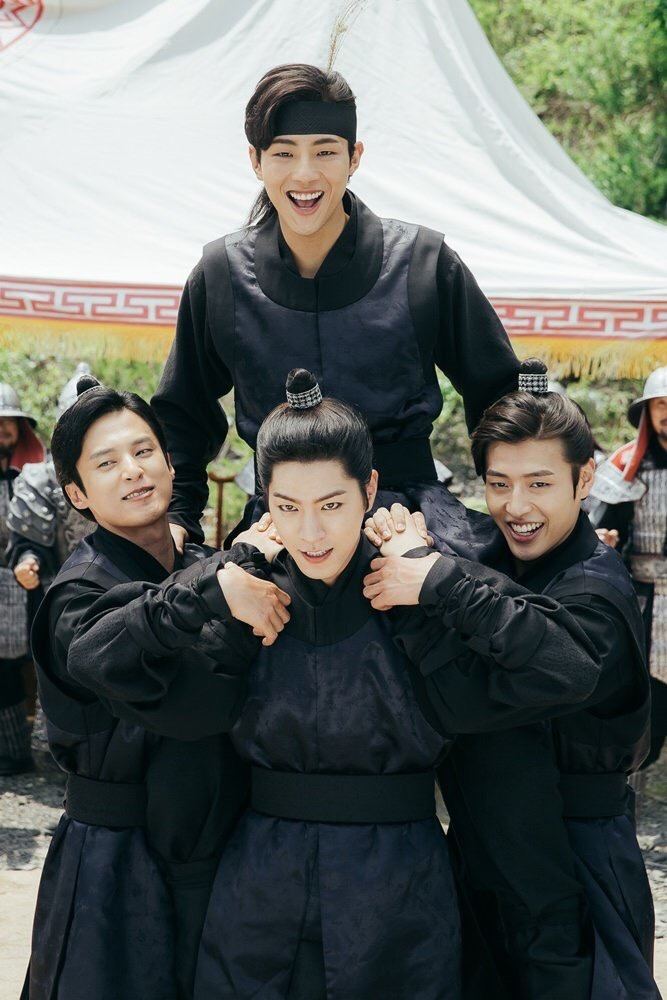 Originally, both actors were cast in OCN drama Bad Guys 2. 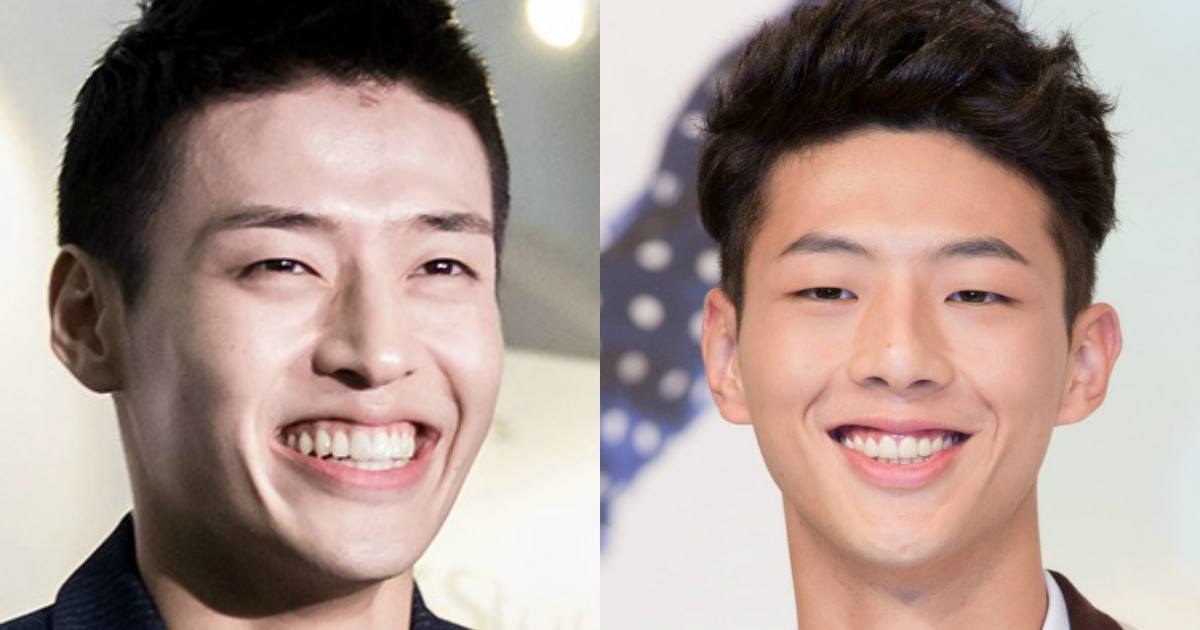 Fans were excited when Ji Soo was cast in the series following Um Tae Goo’s withdrawal. 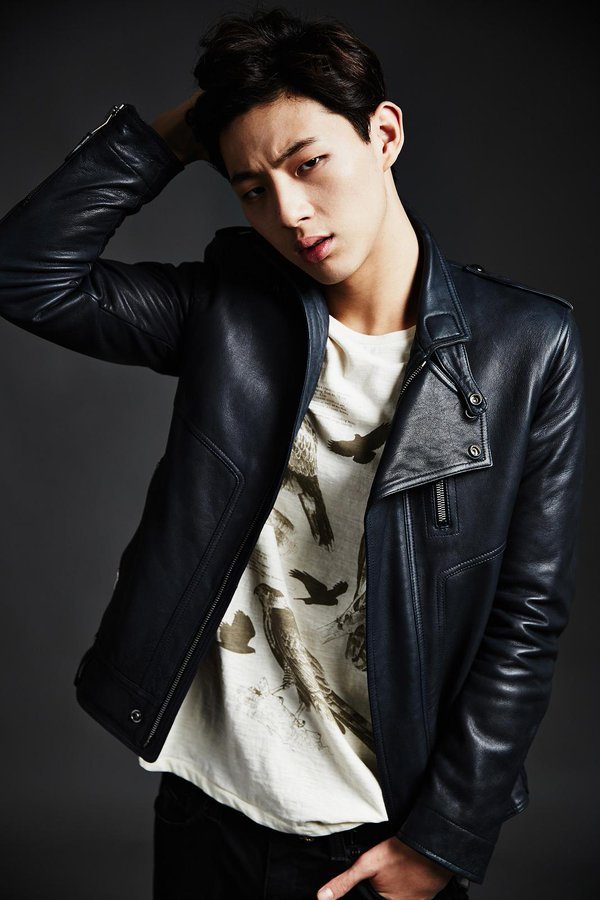 But unfortunately, Kang Ha Neul recently announced that he was withdrawing from the project due to his upcoming military enlistment. 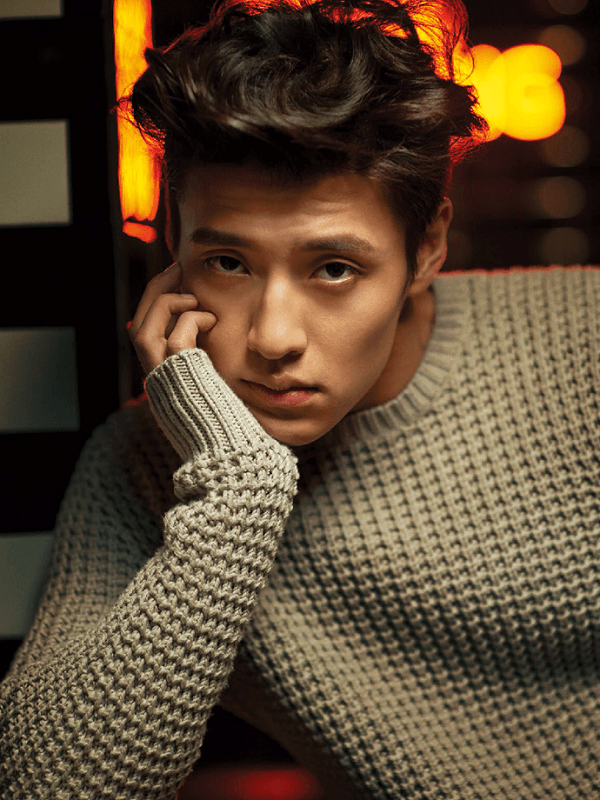 “Kang Ha Neul was confirmed to star as Prosecutor No Jin Pyung but due to his military enlistment he will be stepping out of the production. Our side and Kang Ha Neul’s side amicably came to terms to this agreement.”

While fans are disappointed that Jisoo and Kang Ha Neul won’t be working together on he drama, fans are still excited to see Ji Soo play the role of Han Gang Joo. 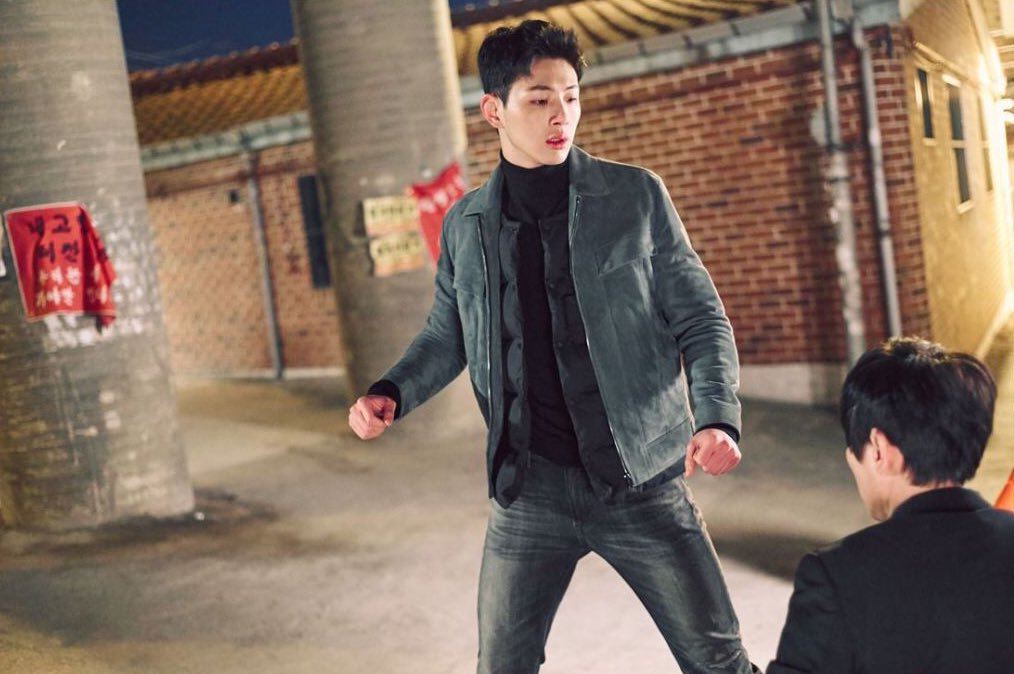 Bad Guys 2 will air on OCN Saturdays and Sundays in late 2017. 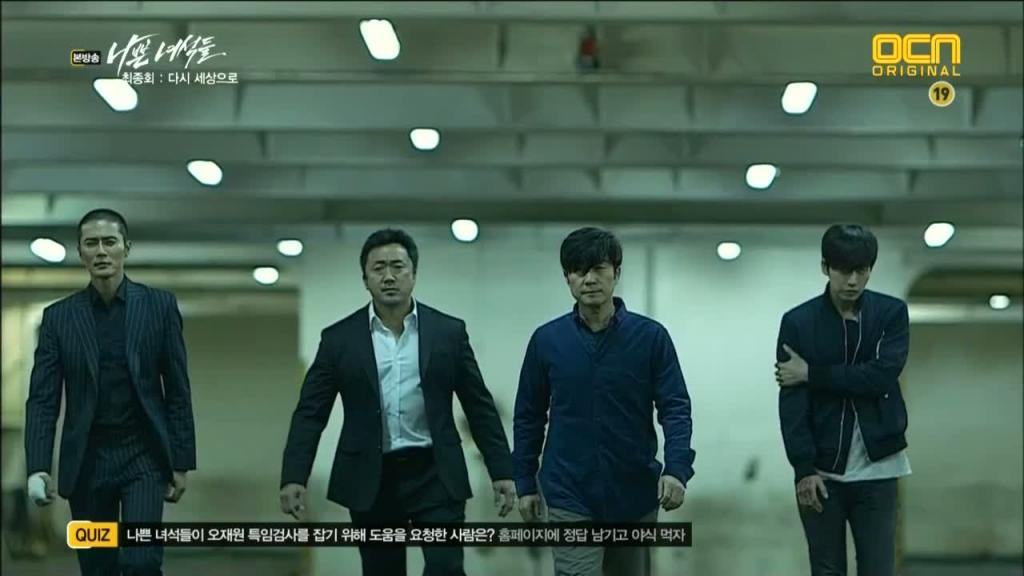