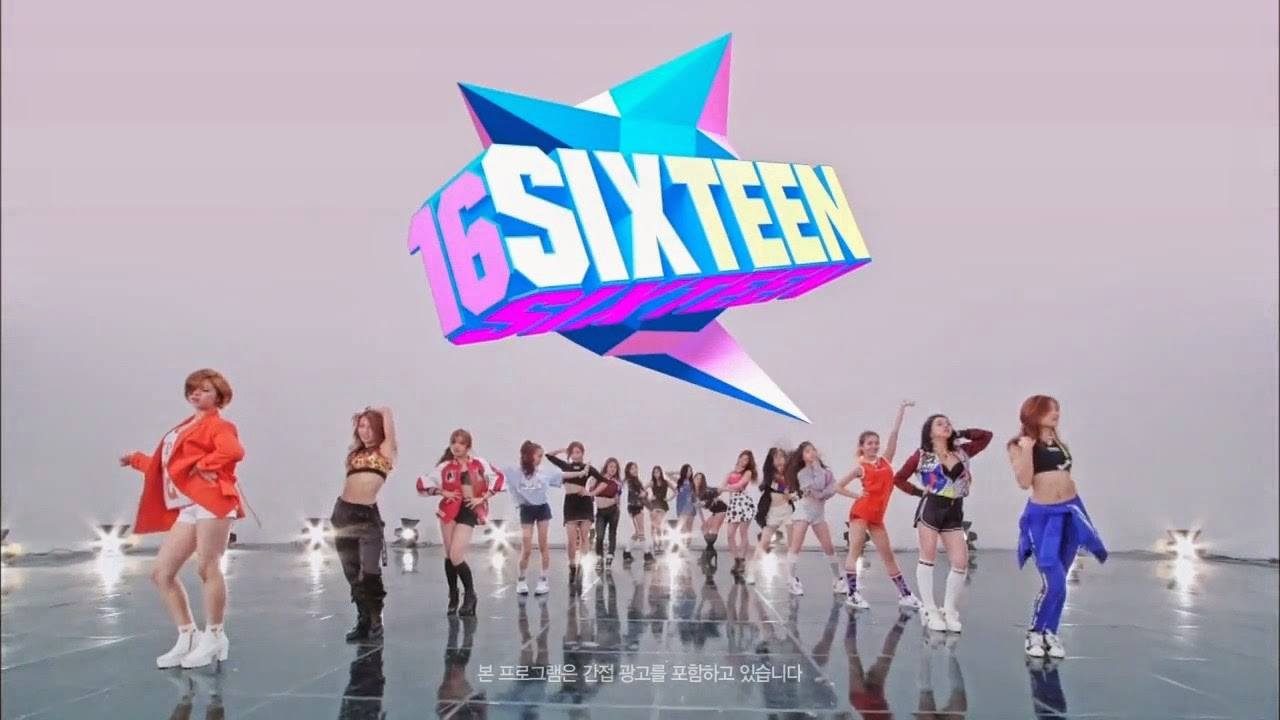 JYP Entertainment already has many male trainees waiting to be sorted into groups for the show. 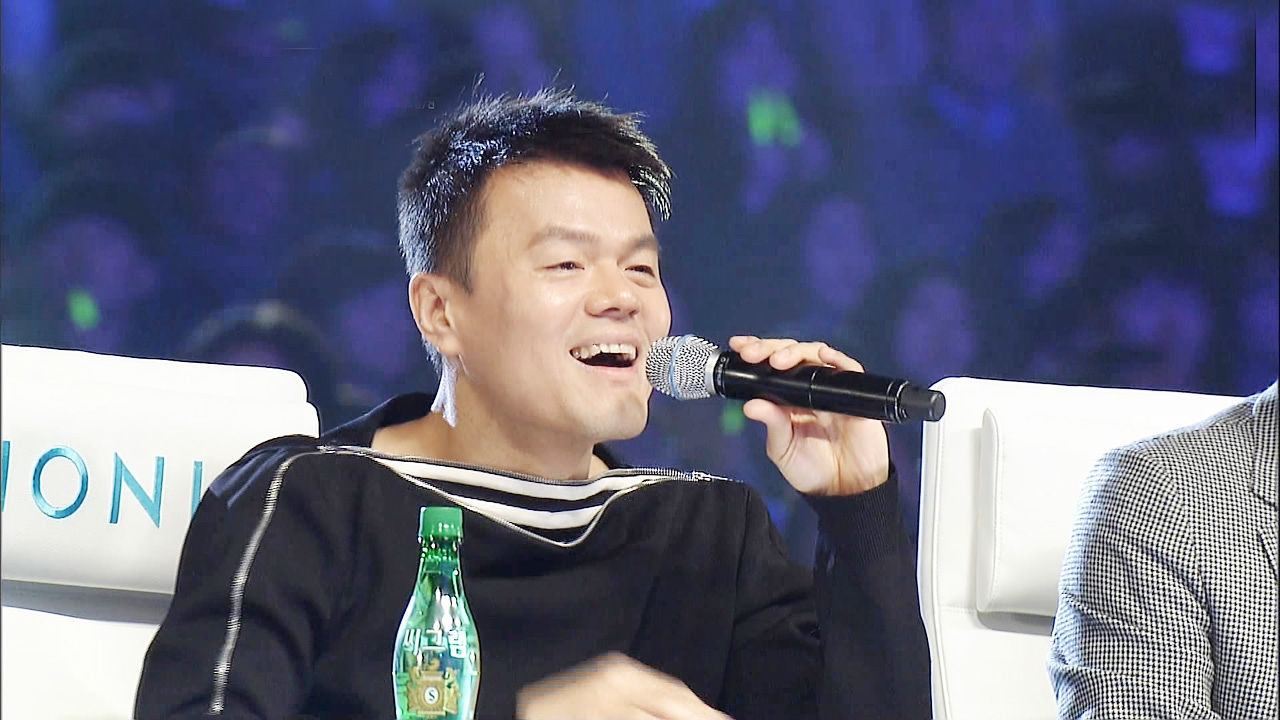 According to insiders, all male JYP trainees will compete on the show to be a part of a boy group that is guaranteed to debut. 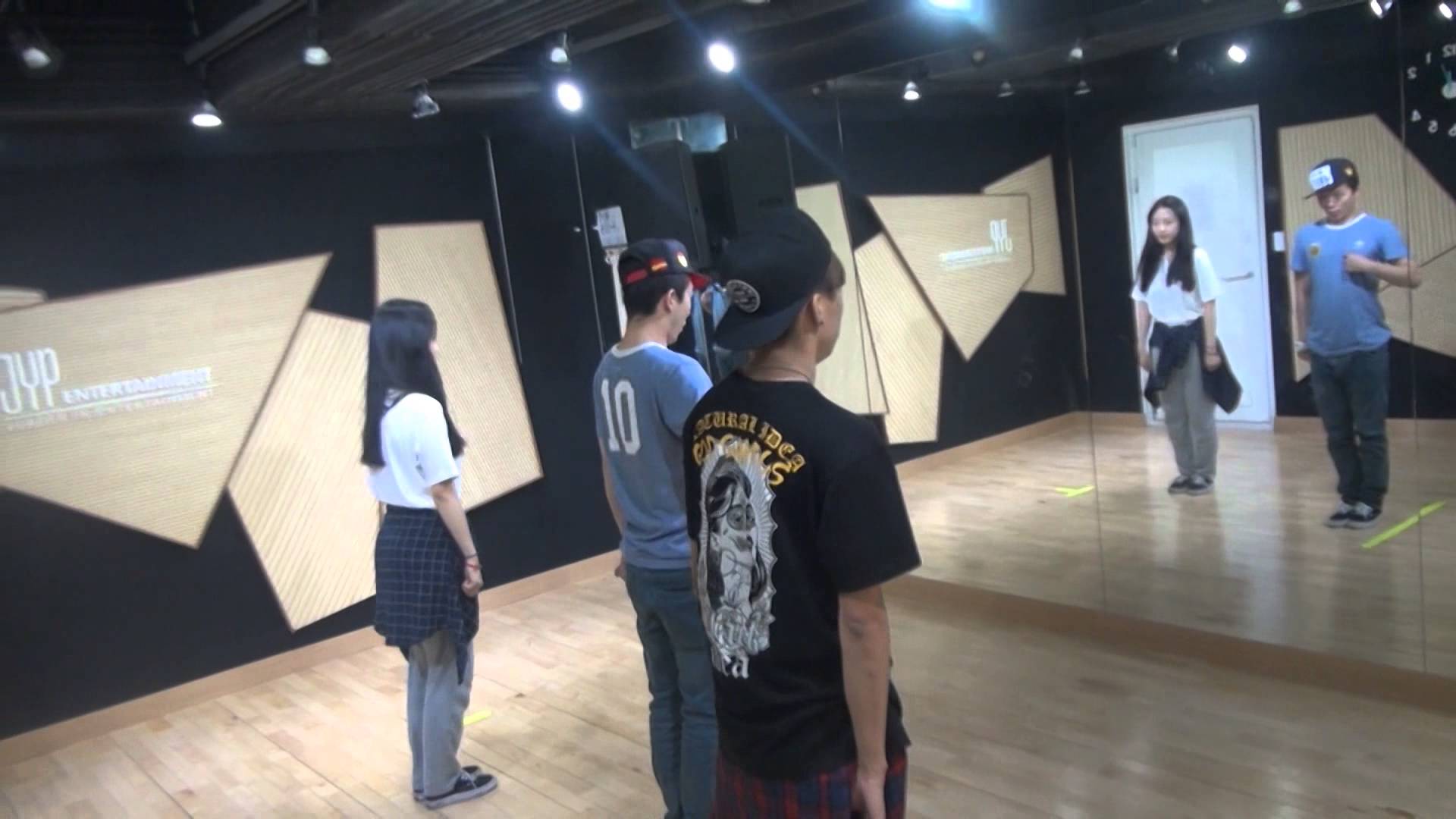 As of now, the show is planned to air sometime in fall this year, but no other details have yet been confirmed.

“We might air the show in the second half of the year but they might have to make their official debut next year. Though, there’s nothing that’s confirmed about that yet.”

Previously, an accidental error revealed that JYP Entertainment was planning on creating a trainee survival show.