Group MAMAMOO recently released their recent song “You’re The Best” which has been very popular in various music charts in Korea. But was it plagiarism conducted by producer Kim Do Hoon who has been accused for similar acts in the past?

Originally posted on Pann, netizens accuse MAMAMOO’s “You’re The Best” to be plagiarized.

Titled “MAMAMOO You’re The Best Is Plagiarized,” here is the direct translation of the post and comments below. 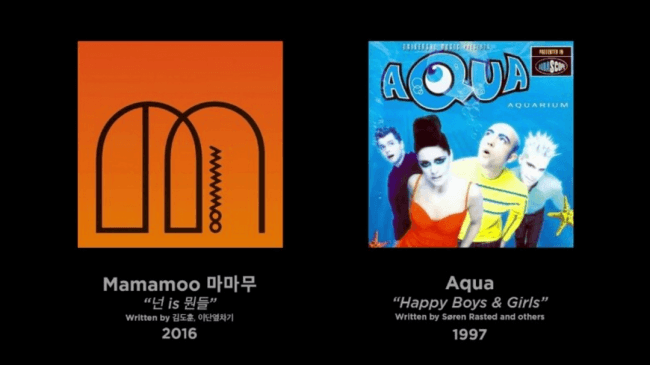 “Does Korea not have a conscious? Everything is plagiarized haha

All of the popular songs are plagiarized hahahahahaha

Most idols’ songs are plagiarized hahahahaha

Look at this video hahahahaha”

[ +115 / -17] Plagiarism hunter really hate idols right? They always post videos saying ‘This is my opinion’ hahahahah  I mean there are many similarities in those accusations but sometimes, they always focus on idols’ songs so they’re not trustworthy

[ +106 / -15] I can’t trust plagiarism hunters… If what they post is correct, it means there are no other songs in Korea that isn’t plagiarized. It feels as if they pin point some parts and say its plagiarism

[ +105 / -82] I liked Block B before their debut and I really liked Zico but these two songs are similar to plagiarism… Don’t just give me thumbs down for no reason but these songs are so similar. T_T 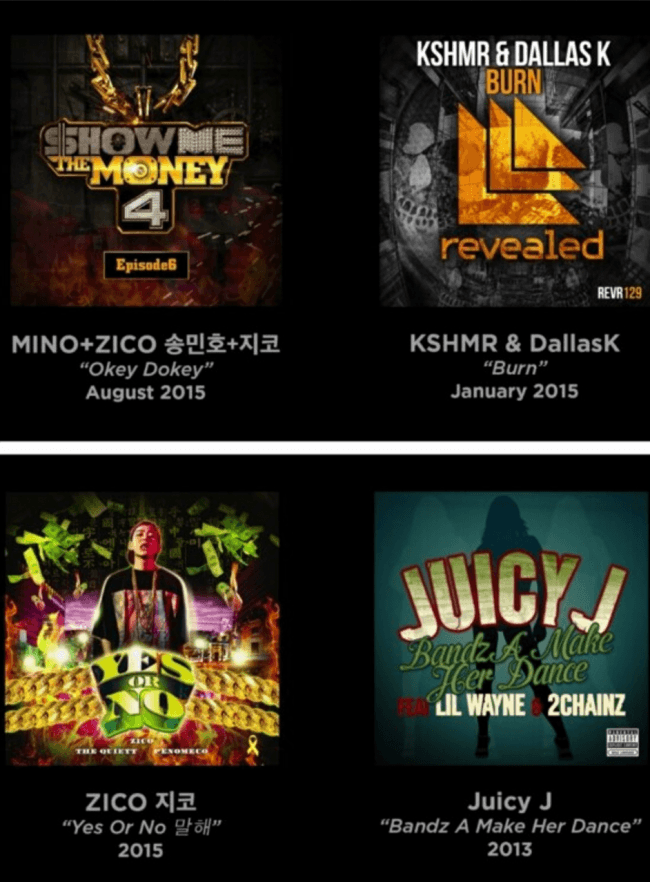