Netizens are calling it as the main reason why everyone wants to become an idol after they have discovered the trending rise in “chaebol idols.”

A recent report revealed that a number of idols have been investing their hard earned profits and royalties into properties with the trend being called as “chaebol idols.” Former TVXQ and JYJ’s Junsu, for example, owns a hotel and apartment, costing at least 37.3 billion won. One of the luxury complex he owns is in Jeju Island which boasts a romantic atmosphere with its Tuscan vibe and seasonal outdoor swimming pool. It opened to the public back in 2014.

Aside from being a singer, musical actor and entertainer, Super Junior’s Kyuhyun owns a guesthouse that specifically caters to foreigners and international fans in the heart of Seoul. 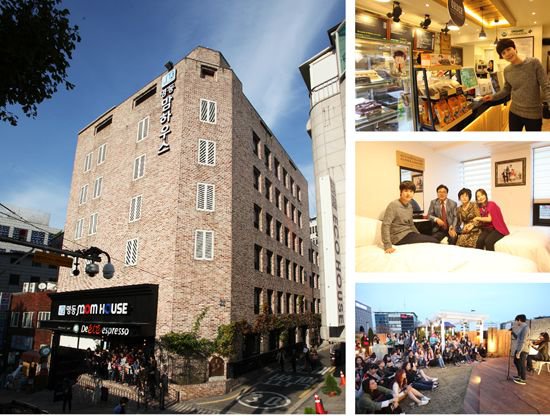 Other celebrities included Han Seungyeon and BoA, who both have buildings and villas of their own in the Cheongdamdong area. 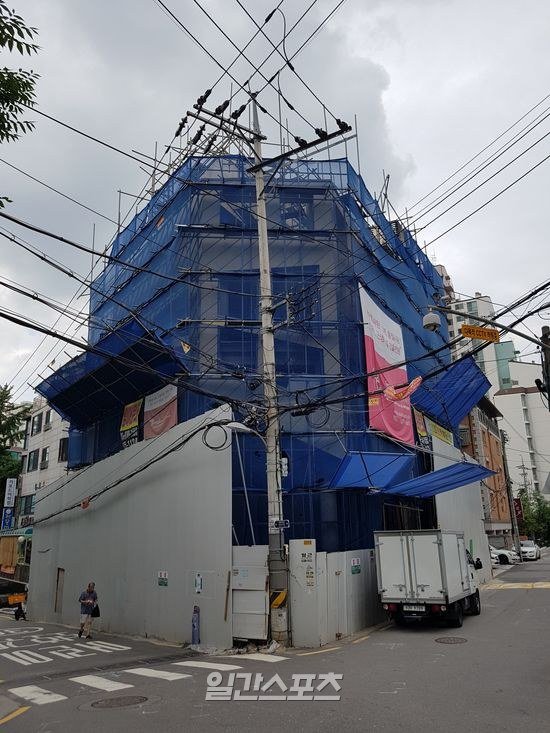 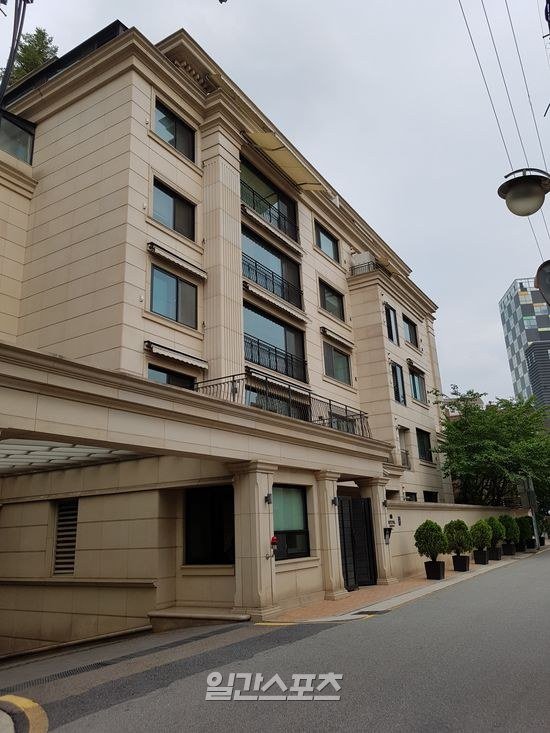