Industry insiders have reported to the media that Lee Soo Hyuk will be leaving his current agency Star J Entertainment amicably and join YG Entertainment for his next agency.

Industry officials and fans are looking at this news closely because Lee Soo Hyuk is highly popular and has had ties with YG Entertainment in the past. He has starred in 2NE1‘s “Hurt” music video, “Falling in Love” music video and is close, personal friends with G-Dragon and T.O.P.

Lee Soo Hyuk started off as a model and walked on various fashion shows but also cemented his presence as an actor is such works as “Vampire Idol” and “Sweet Stranger and Me.” 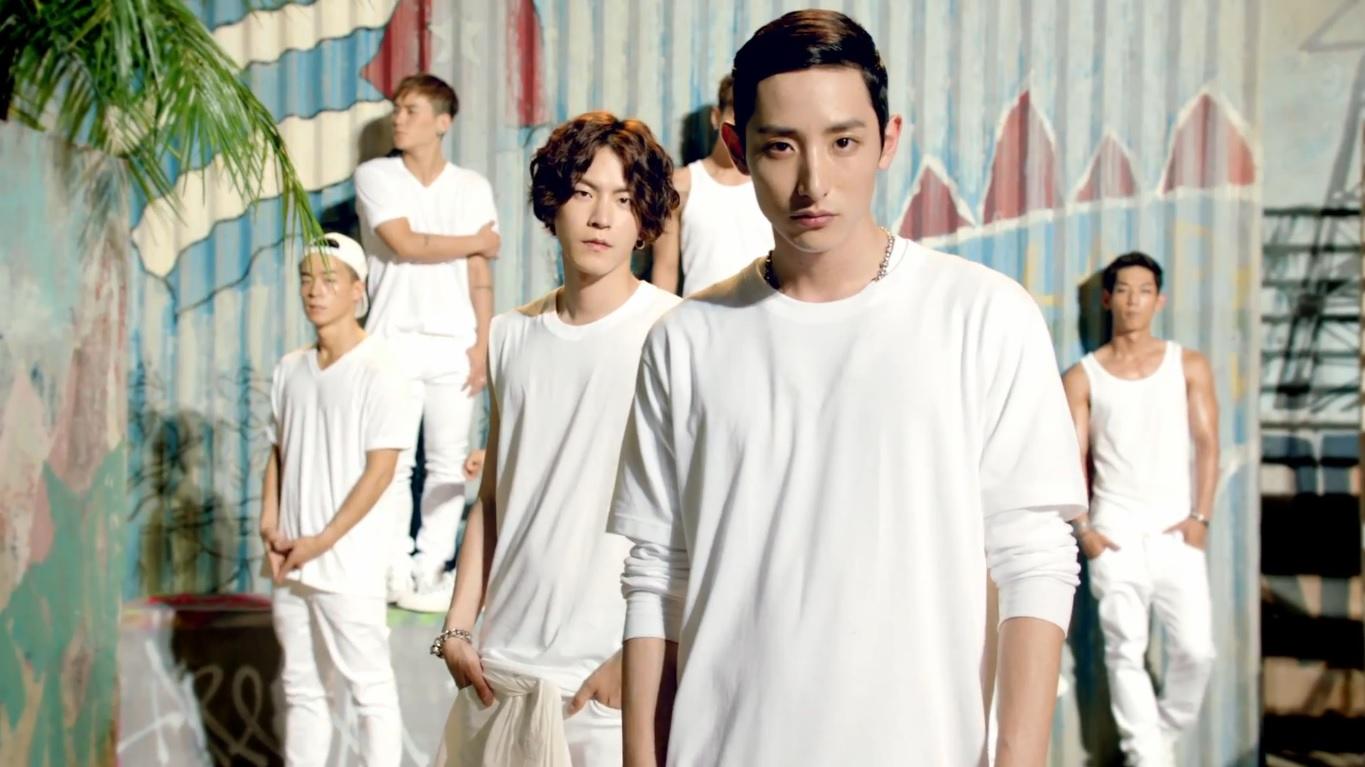 YG Entertainment hasn’t made an official statement on his joining and only told media they were still “confirming” matters.

No specific dates were mentioned as to when the contract will end and when he will be signing the contract but industry officials said that this news is practically confirmed.