According to insiders, former Nine Muses member Moon Hyuna be getting married to her long-time boyfriend on September 3rd. 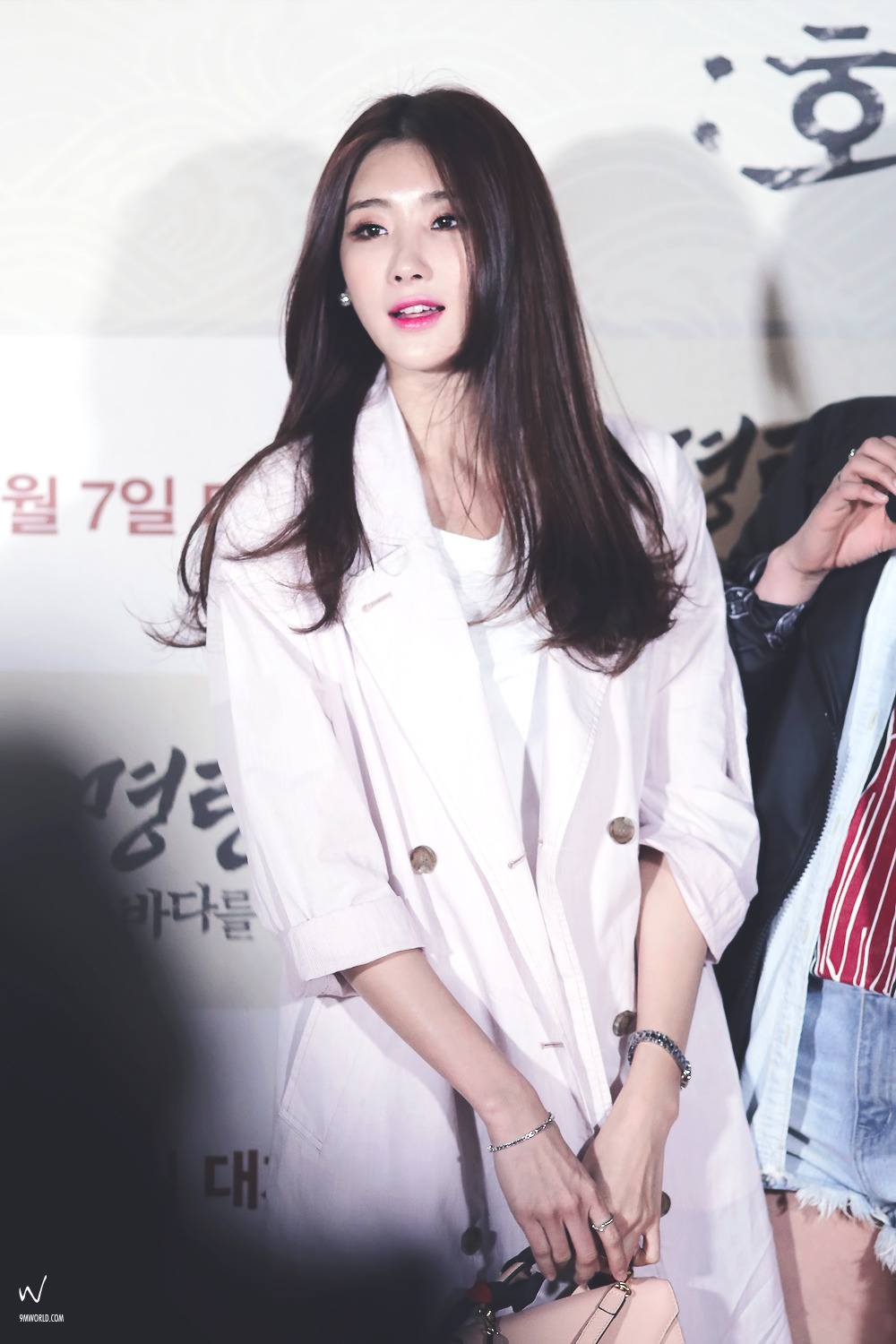 Her husband to be is reportedly 7 years older than her, and the two have decided to marry after a long relationship. 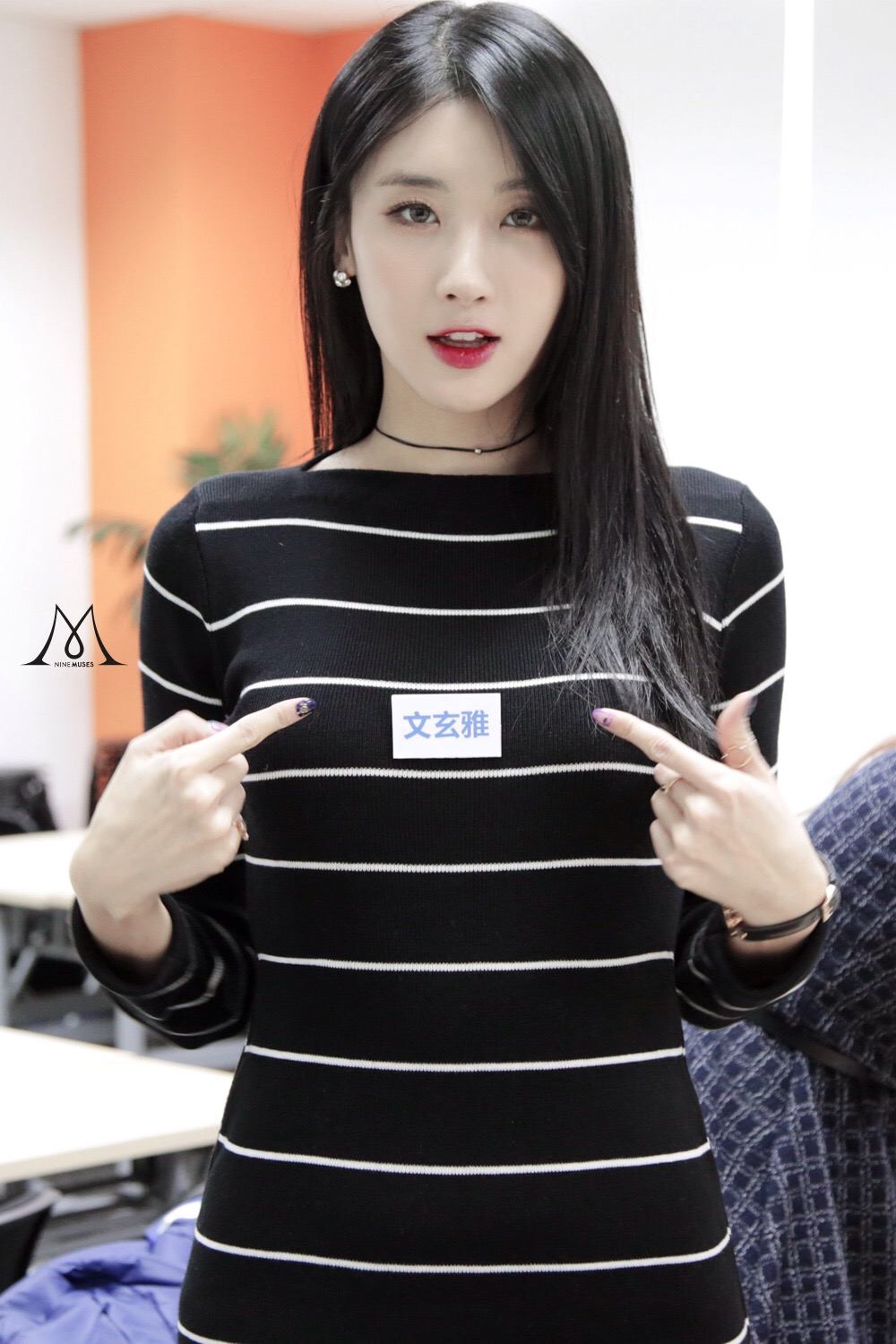 The couple will be holding a private ceremony in the Cheongdamdong district of Seoul. 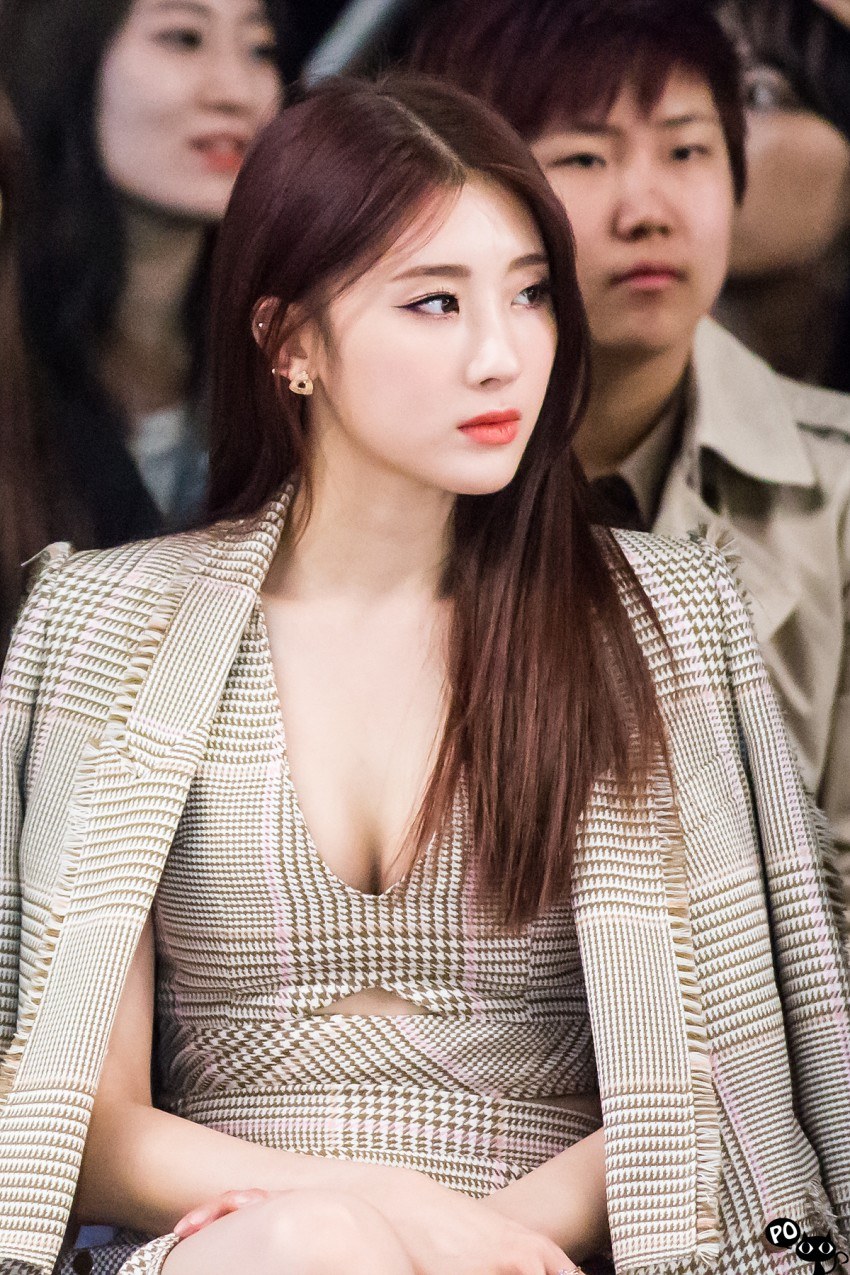 Both current and former Nine Muses members will reportedly be attending the wedding to congratulate her. 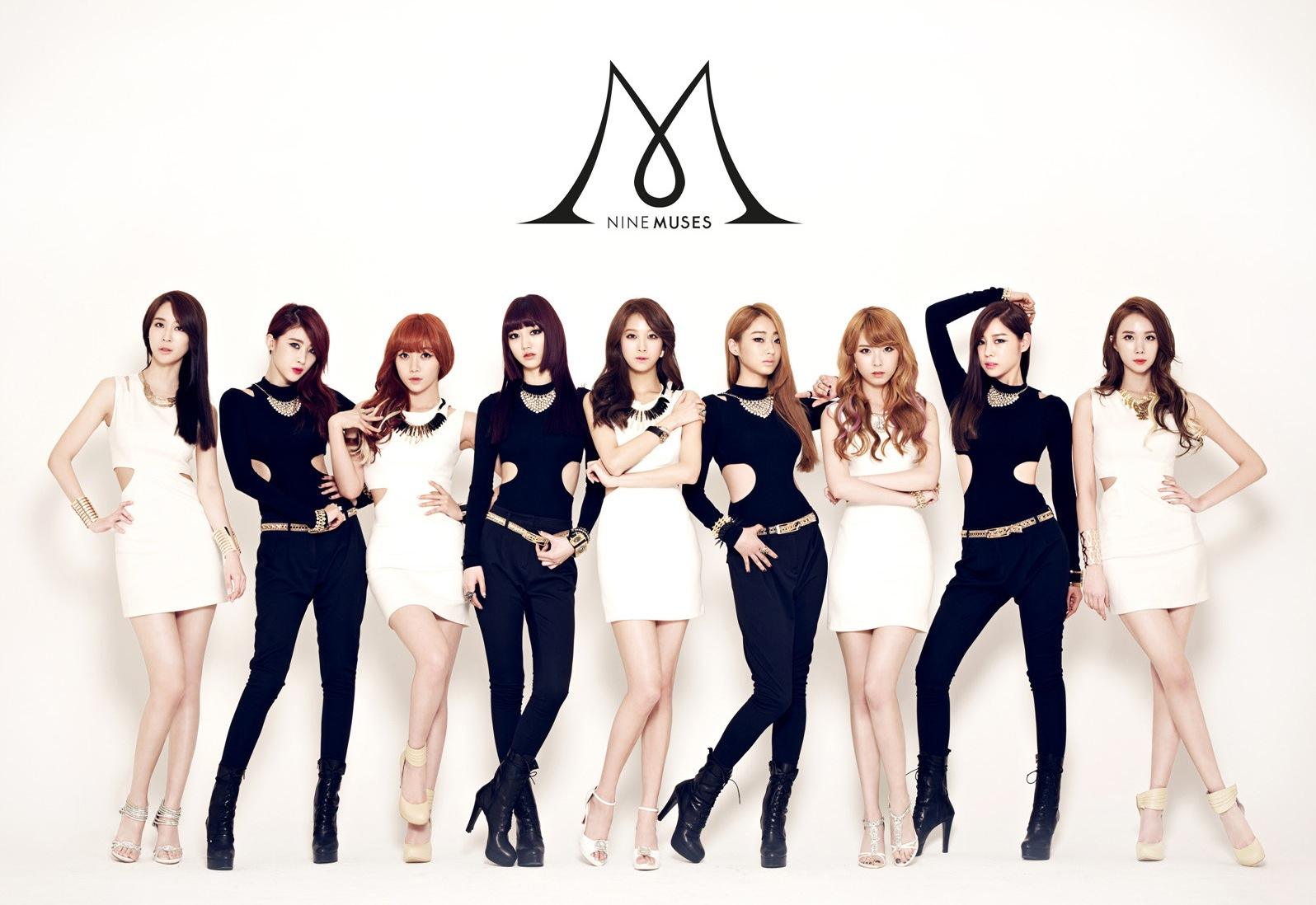 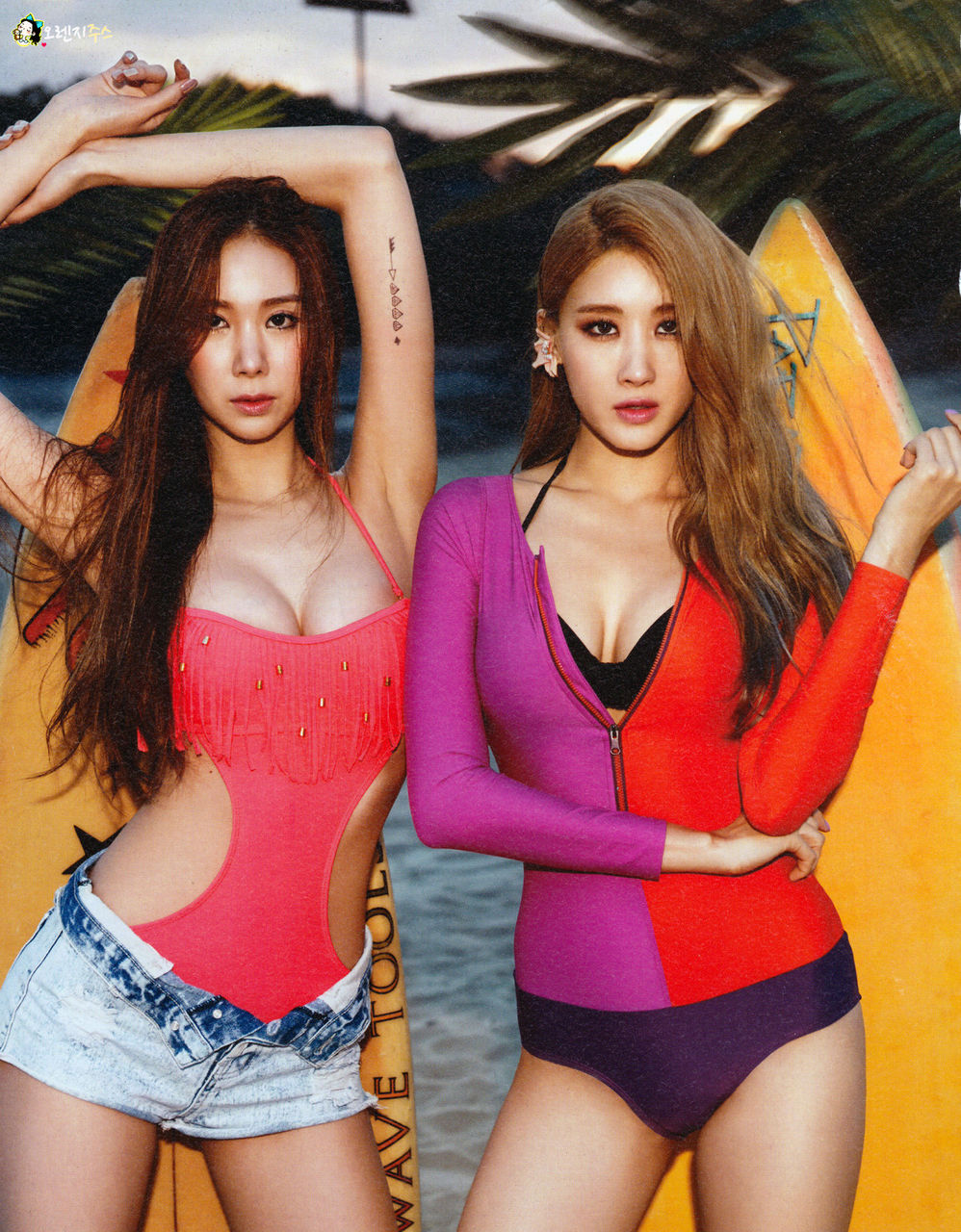 Moon Hyuna’s agency Daynite Records has not released a response. 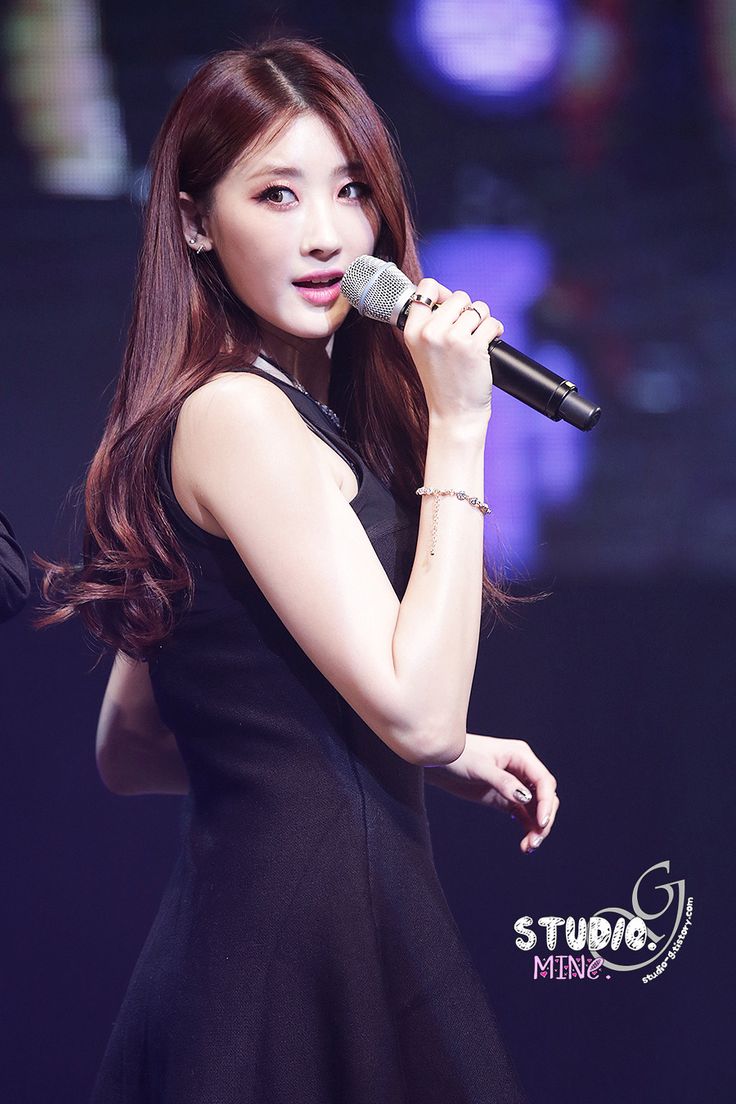 BTS’s V Is A Warrior In New “Run BTS!” But The Only Battle Is With His Facial Hair