KBS Music Bank and the production term issued an official statement with regards to speculations about BTS’ win.

On October 28th, BTS made their sixth win for their comeback track, “Blood, Sweat, Tears.” The win, however, was faced with malicious speculations after some netizens claimed that there was a miscalculation in their win. The speculations emphasised that the trophy on that day should have been given to girl group, I.O.I.

To ease the debate, Music Bank’s production team released the official sheet on their homepage which showed the percentages,ranking method and detailed scoring. The officials further emphasised that there was no problem in calculating last week’s win. According to their tally, BTS won the trophy with a total 0f 8,384 points compared to I.O.I who received 7,860 points.

Music Bank further stated that their point system is does not follow the same format from the predicted results made by other companies, thus, making their own results from K-Chart different.

Check out the percentages below: 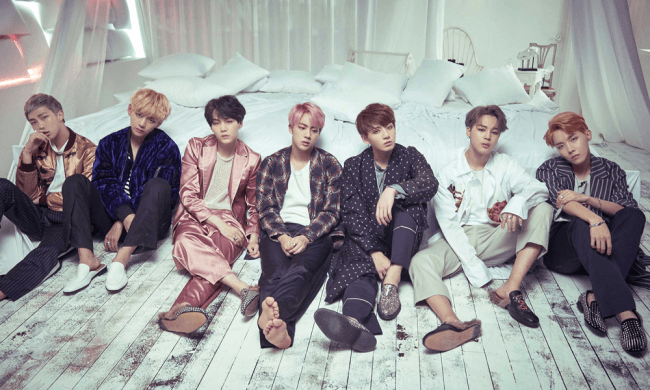 Viewer PreferenceL None, as the single was only released a week ago.

10+ Moments From Wooga Squad’s “In The SOOP: Friendcation” Episode 4 That Every ARMY Needs To See