Kris Wu participated in the NBA All-Star Weekend game for his second year in a row with the support of some famous friends.

After it was announced that Kris Wu would participate in the All-Star Weekend game for the NBA, fans couldn’t help but be excited. As it turns out, neither could the NBA. Several professional basketball players sent Kris shoutouts on social media, congratulating him during the event and cheering him on.

Stephen Curry of the Golden City Warrior’s and Russell Westbrook of the Oklahoma City Thunder both sent messages to Kris in support! 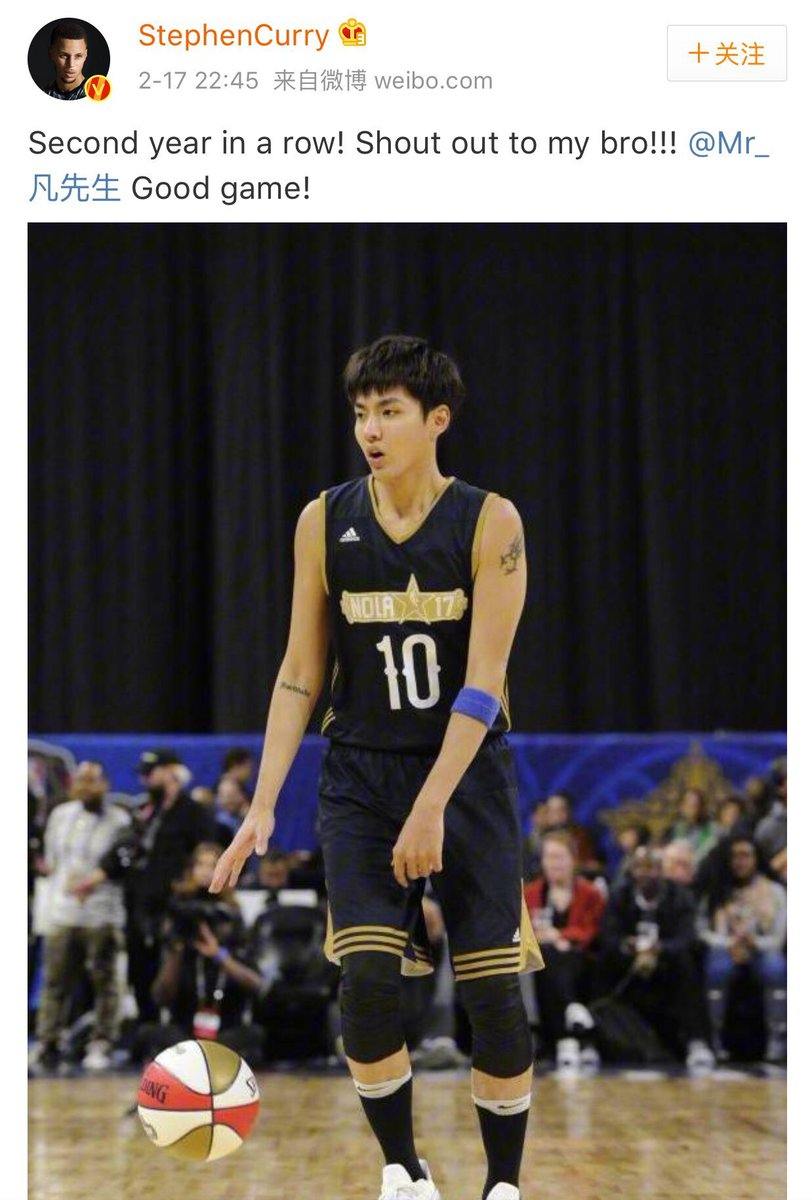 He also made a special appearance on Stephen Curry’s live broadcast.

Russell Westbrook also gave a shout out to Kris for his all-star performance and even posted photos of the two hanging out. 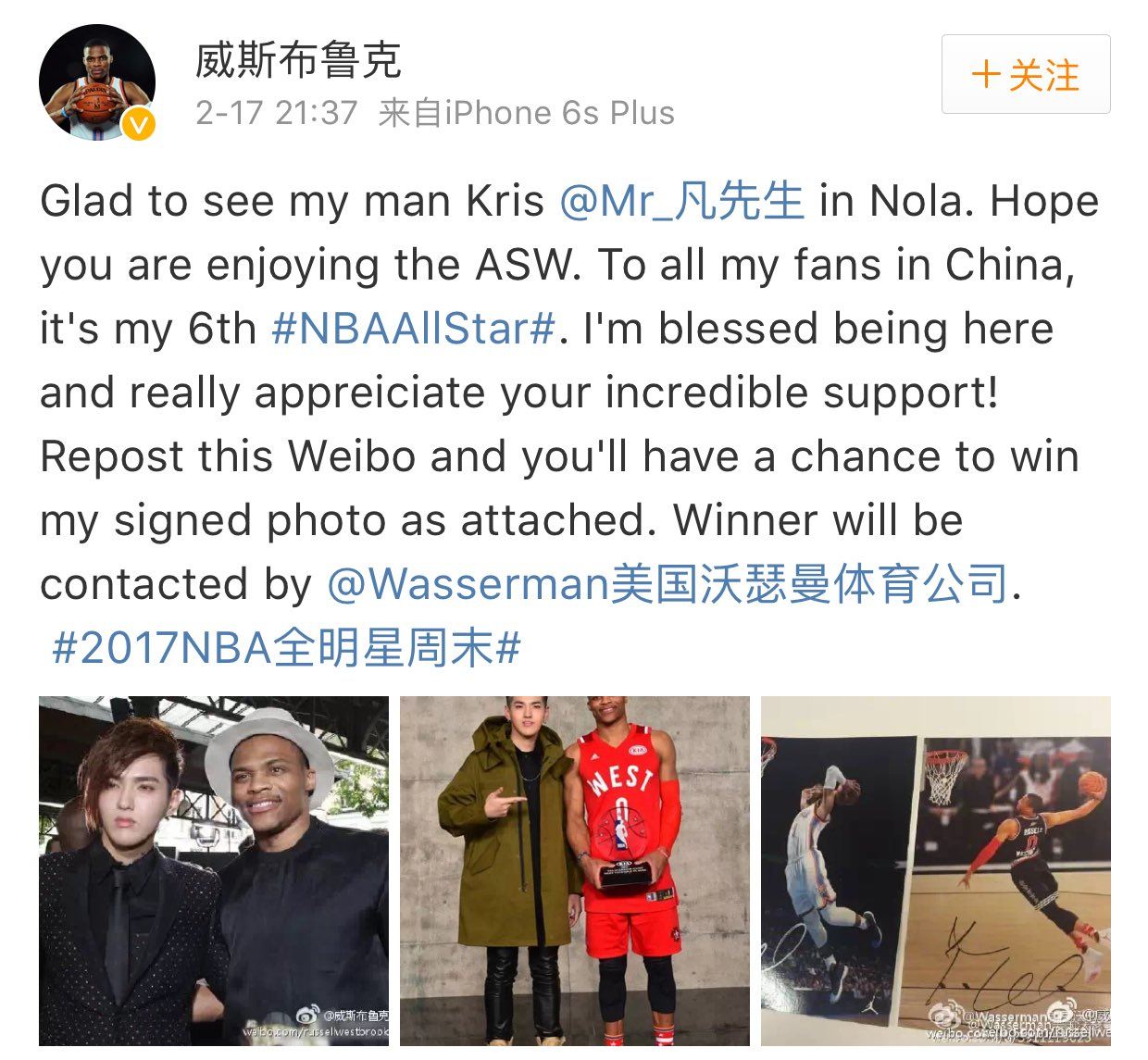 Also, check out some photos from during the game!

ATEEZ’s “Fireworks”, “Dreamers”, And More Played At The Olympics, And ATINYs Are Screaming