After making a solo debut last year with “Mama,” former KARA member Nicole is expected to be making her comeback next month.

Despite the news, however, netizens don’t seem too excited at the prospect of another release by the singer. Since the DSP Media group disbanded not too long ago, its former members have focused on their respective solo activities. However, as with her former members, netizens haven’t expressed their excitement for Nicole’s comeback. 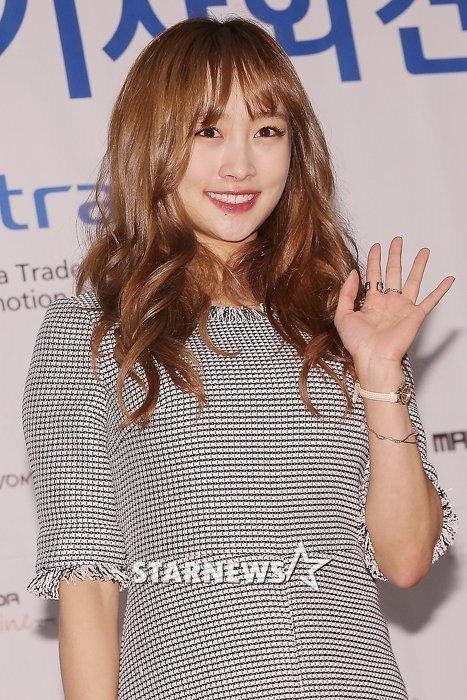 [+ 1740, – 64] Every time I see female idols go solo it makes me realize how amazing Lee Hyori was….there really aren’t that many girls that debuted solo after being an idol that made it huge.

[+  1366, – 25] Han Seung Yeon owns an $8 million building in Gangnam and Goo Hara owns a $4.2 millon one. Park Gyuri and Nicole probably made just as much. They don’t need to be worried about money. We really should worry about our selves more.

[+ 1207, – 195] Nicole’s mom’s greed ruined her…she overestimated her daughter…ㅋ seriously the only one that had anything going for her was Hara.

ENHYPEN’s Heeseung Was Willing To Risk It All For A Fan During A Fansign, And Jungwon Did Everything To Help