After rumors broke about Niel allegedly going on a vacation with his girlfriend, the TEENTOP member has faced an onslaught of allegation regarding his relationship status.

And although he made an official statement refuting claims that he was dating and clarified that he was traveling with close friends, few fans believed his explanation. In response to fans refusing to believe him, however, Niel wrote a handwritten apology for the scandal and continued to assure fans that the whole incident was misinterpreted. 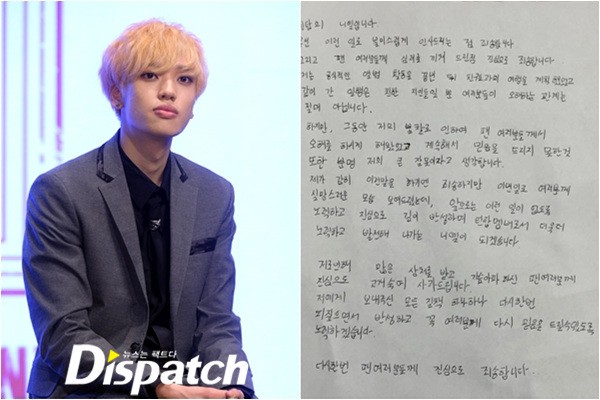 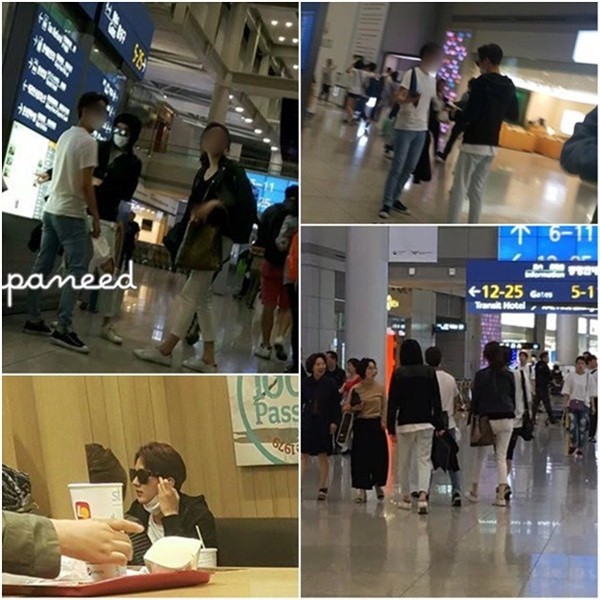 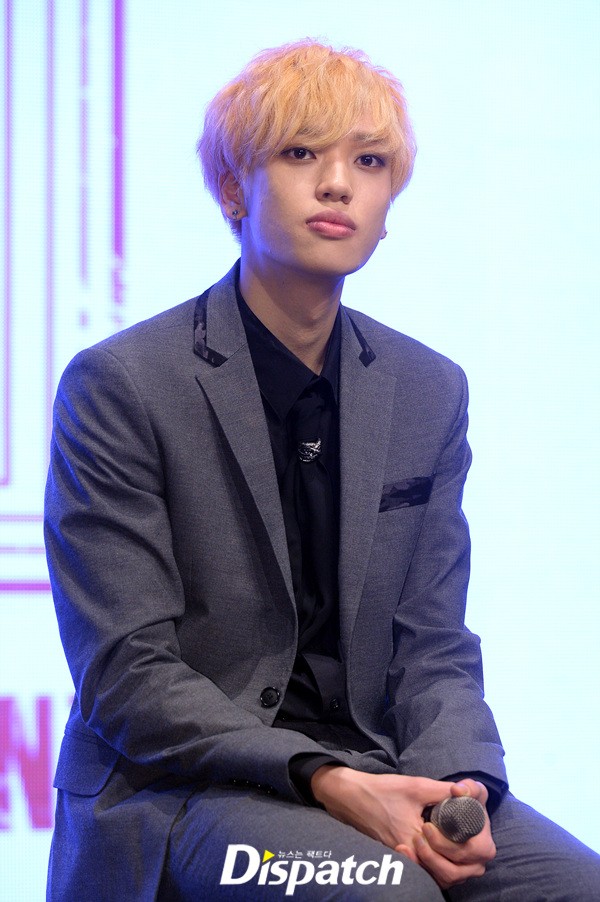 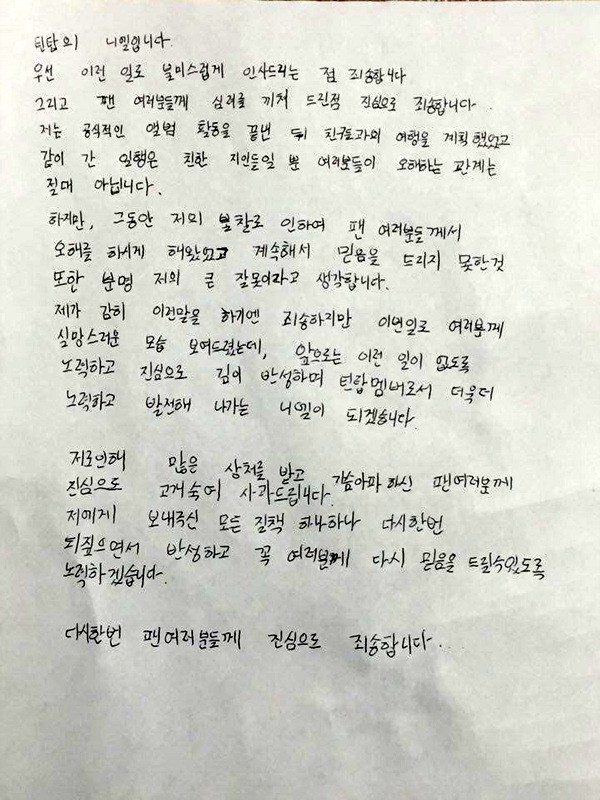 Hello this is TEENTOP Niel. I am sorry to have to say hi to everyone in such an unfortunate manner. I would also like to apologize for causing fans discomfort. After official album activities I planned a trip with my friends. Those who accompanied me are close friends and what you suspect us to be is not true at all.

[6:05]
However, it is my fault that I have caused such suspicions among fans and that I was not able to give you reasons to believe in me. This is yet again my fault. I know I might be asking for too much but I will try to show you a change in me and I will not disappoint you in such a manner again. I will work hard as a member of TEENTOP and improve myself.

[6:06]
I apologize deeply to those I have hurt and the fans that were wounded by this. I will take all the criticisms sincerely and I will think upon them over and over again to be able to gain the trust I have lost. I am sorry to my fans once again.