PRISTIN’s Kyla was seemingly ignored during the groups recent fansign on September 10.

During her individual time to pose, video from the event shows fancams pointing their cameras toward the rest of the members to the side.

Kyla takes the moment in stride, striking several cute poses and smiling away.

She has been criticized in the past for not conforming to traditional idol look standards. 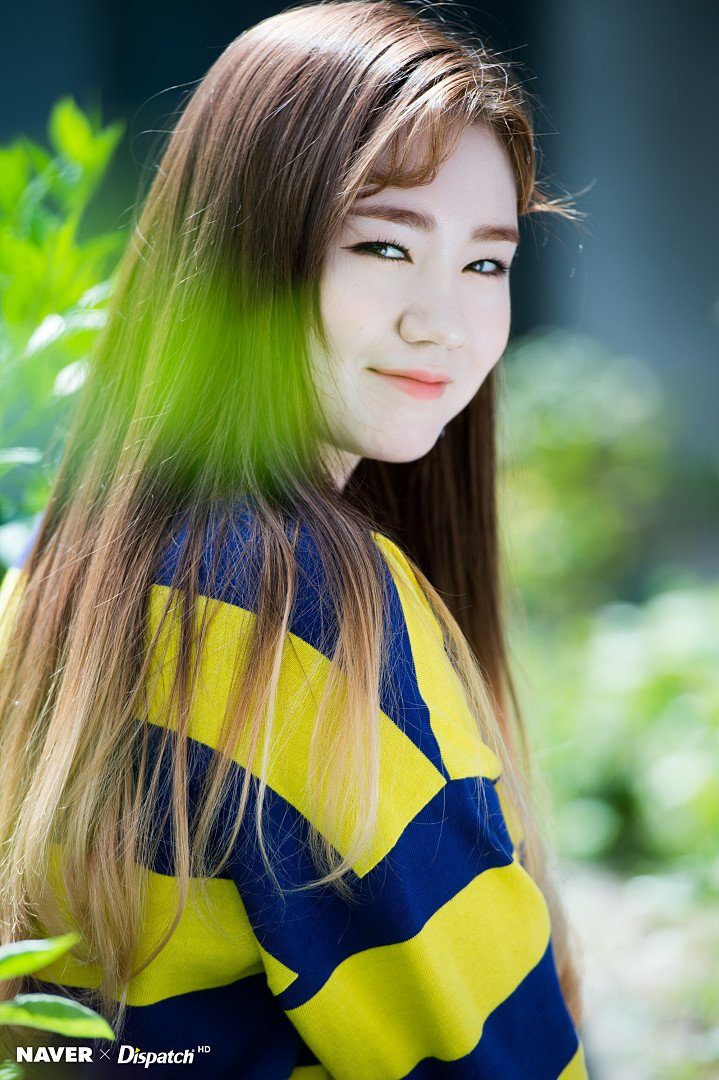 Internationally, however, she has been highly praised for her beauty and representation.

it's disgusting how people claim to be highs when they don't support kyla as well. people should support all of pristin, not pick and choose

kyla’s a 2001 liner, therefore the youngest. she’s still young and she was already so so talented predebut pic.twitter.com/04FwvYW4Oz

For such a young age, Kyla is incredibly talented. 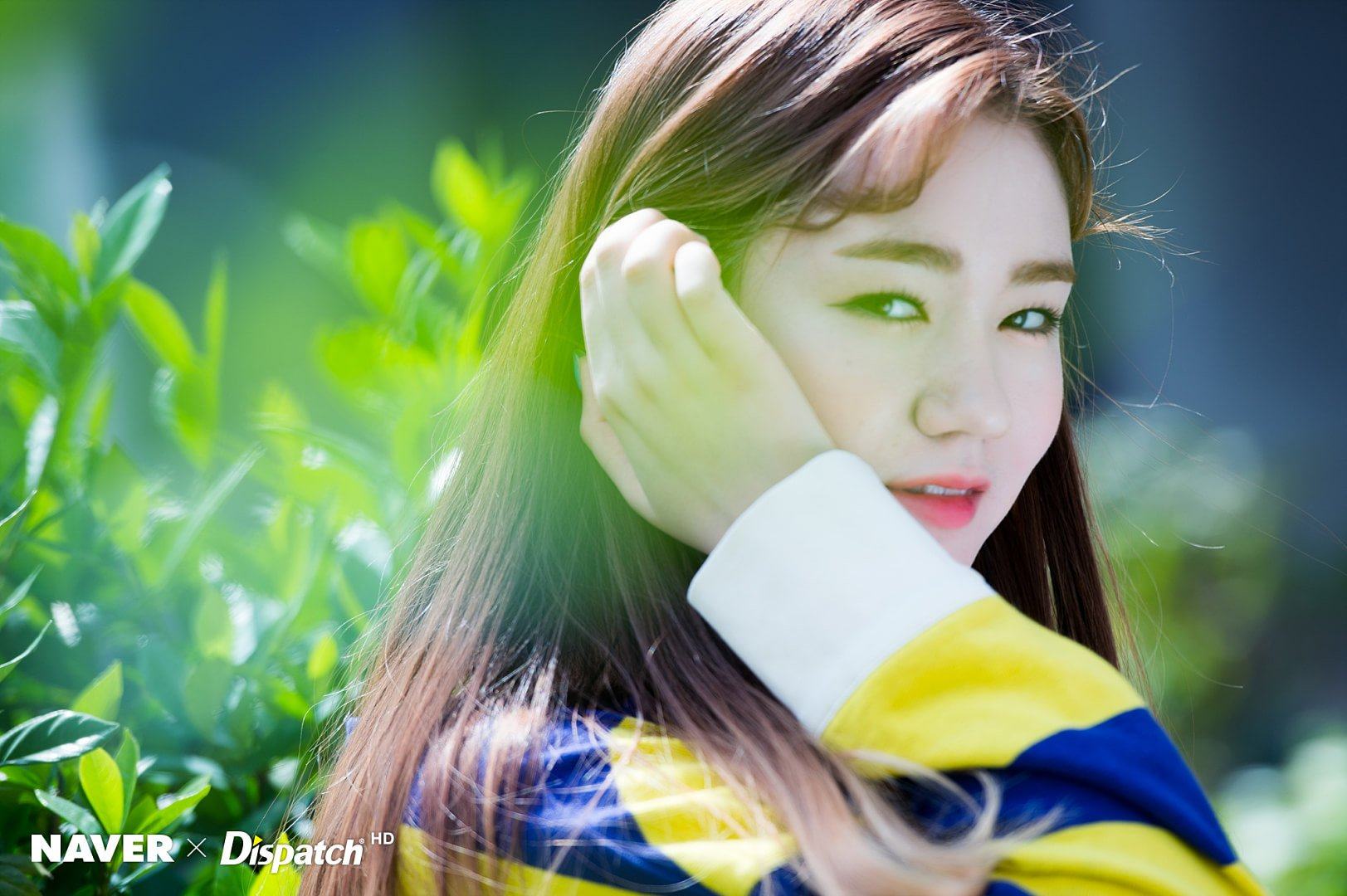 Her grace under pressure to conform to standards is admirable.

Her fans are always on the lookout and do not stand for the criticism she has received.

AleXa Revealed Her “Boyfriend” On Camera, Leaving Her Label’s CEO In Shock