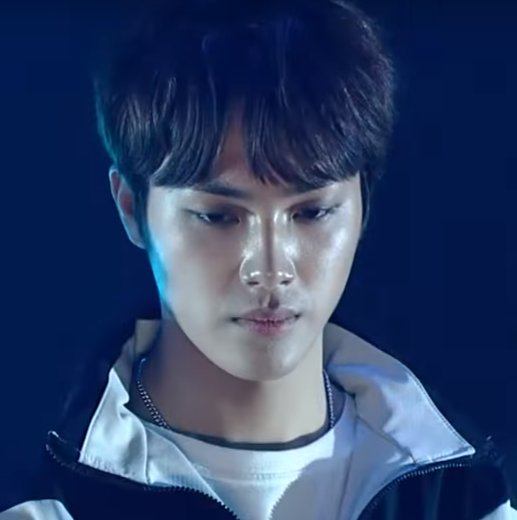 Hak Nyeon’s family began receiving malicious comments after it was revealed on the show that Hak Nyeon’s lost his father last year. 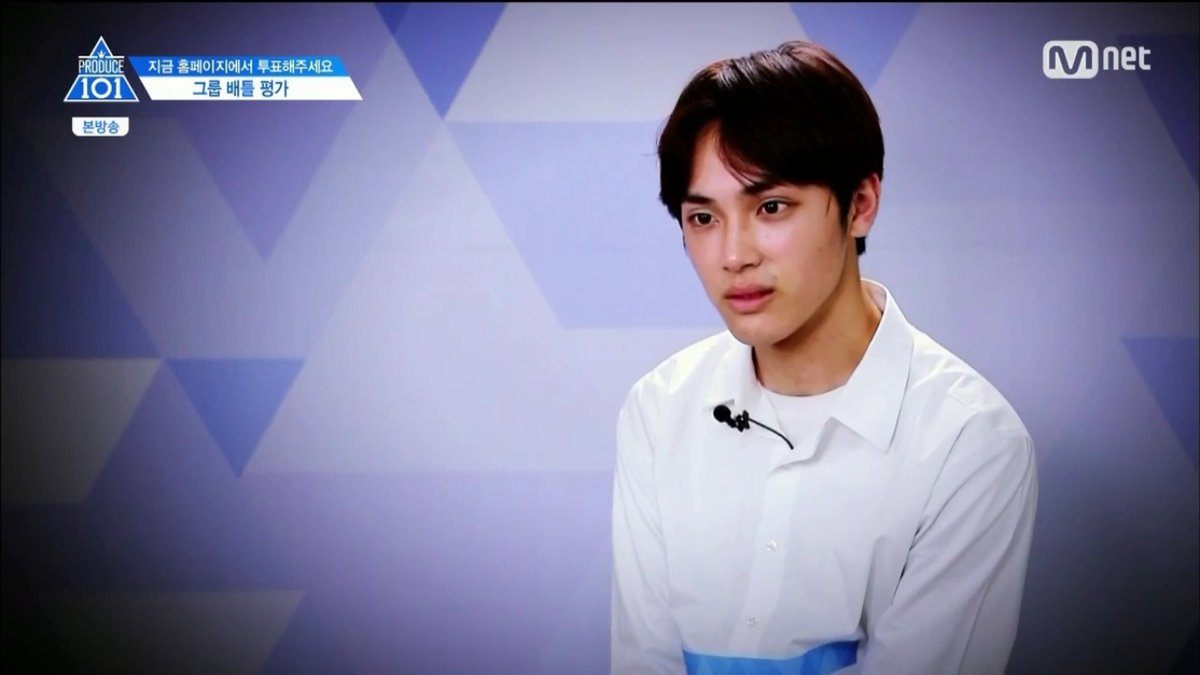 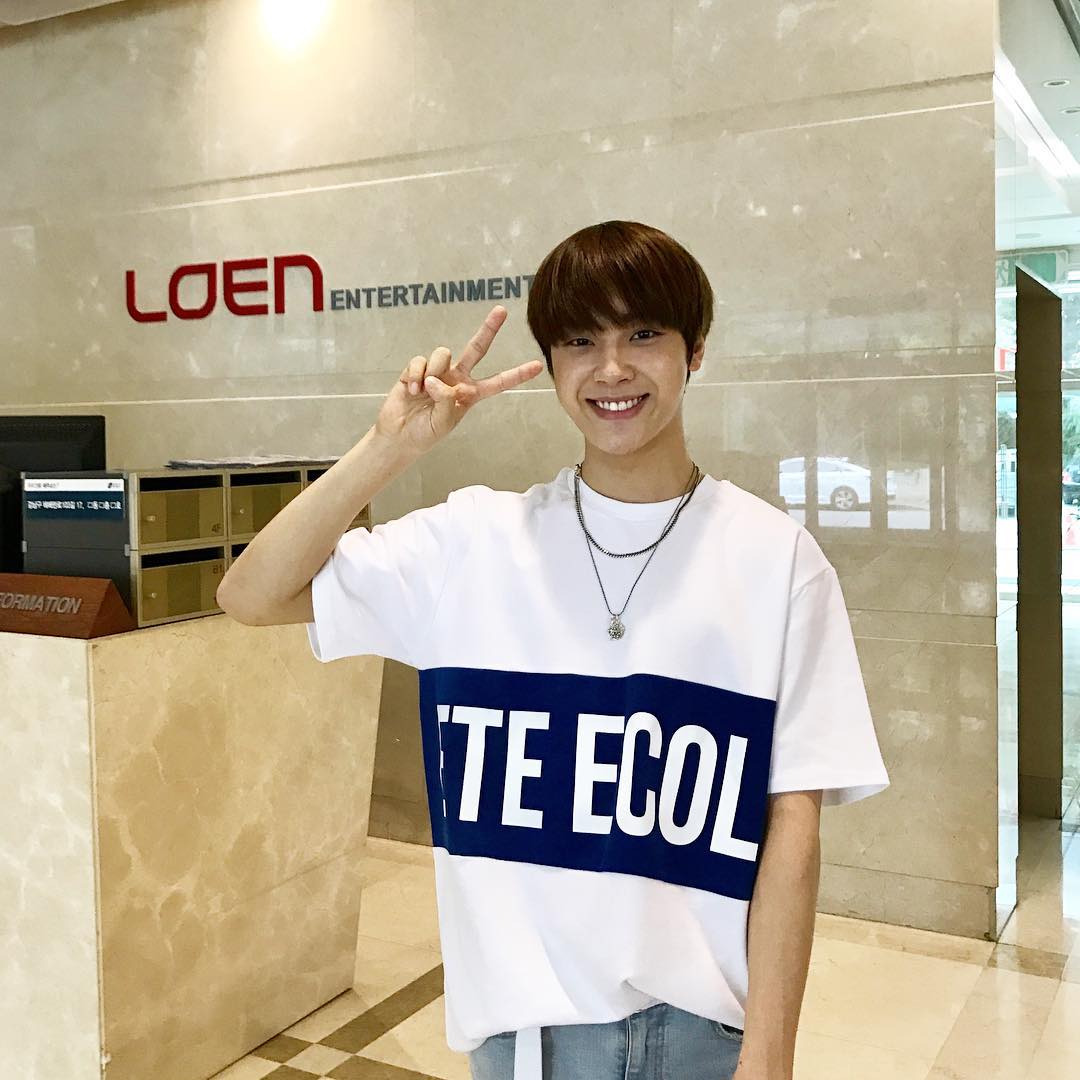 “There have been many malicious comments these days defaming and even sexually harassing Joo Hak Nyeon’s mother, who is currently managing a farm by herself in the countryside. We earnestly ask you all to stop hurting a young boy who has lost a family member. Please stop with the sexual and insulting comments towards Joo Hak Nyeon’s mother.” 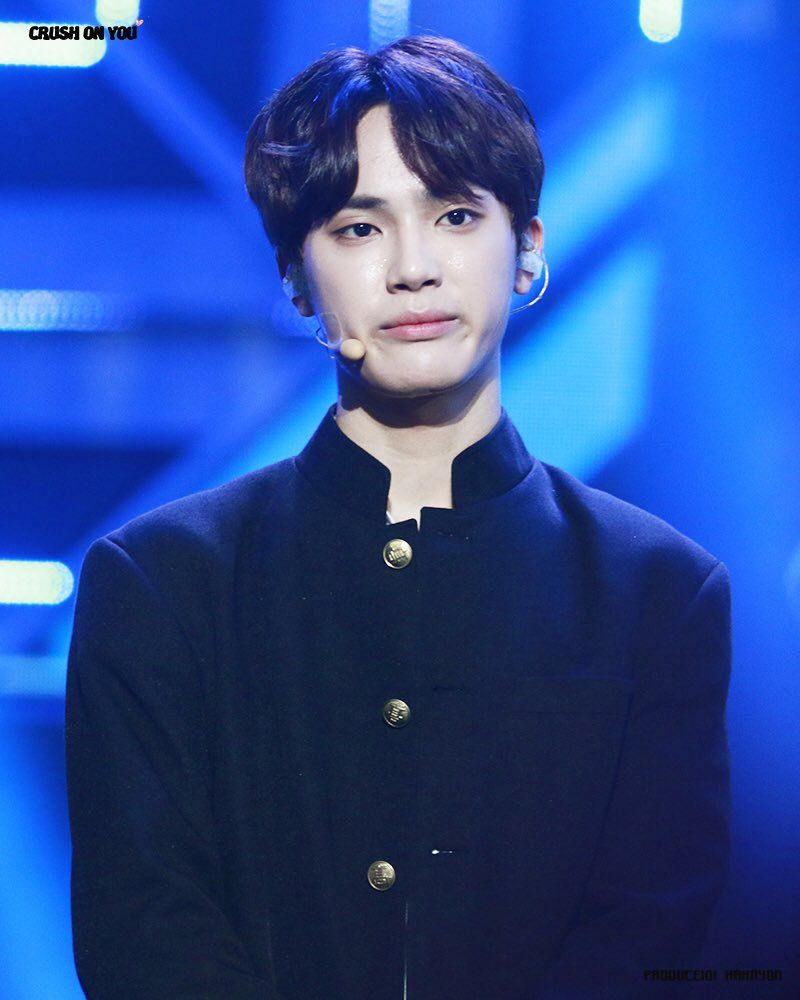