After finding much success in popular tVN drama Reply 1988, Ryu Jun Yeol has landed yet another film role.

It was recently reported that the actor would be joining veterans Song Kang Ho and Yoo Hae Jin for the upcoming movie Taxi Driver.

Taxi Driver is a period film set in Gwangju in 1980 and is the latest project by director Jang Hoon, known for films The Front Line and Secret Reunion. Through the latest reports, it is revealed that Ryu Jun Yeol will be playing the role of a college student, one of the lead characters alongside Song Kang Ho’s taxi driver character.

Upon hearing the news, many netizens cheered on Ryu Jun Yeol, expressing their anticipation for the film’s release. 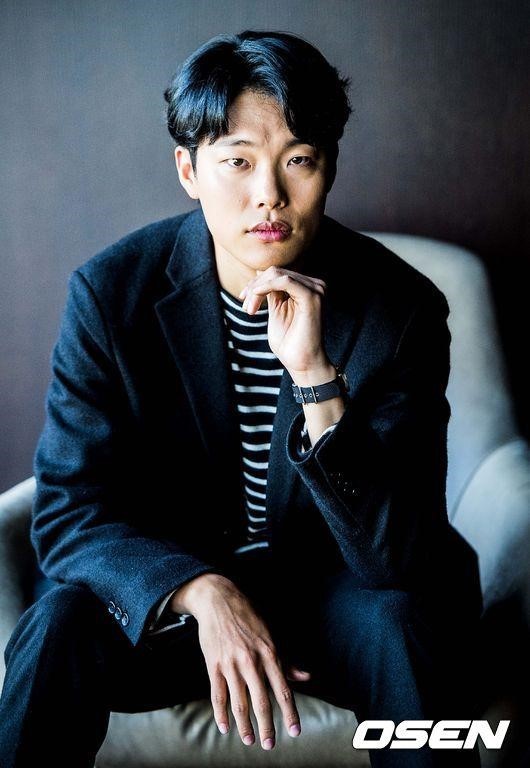 23 Of The Shortest Female K-Pop Idols