A compilation of .gifs and photos have been uploaded on an online community board with fans claiming they prove the true personality of BIGBANG‘s maknae Seungri.

With the majority showing his most recent action towards his junior group EXO at the 2016 MAMA, Seungri seems to be very proud of his juniors as he looks on and even interacts with them on multiple occasions. Fans have left positive comments in regards to the BIGBANG-EXO love, sharing additional photo and image captures of the two groups supporting one another in public.

Both groups are considered South Korea’s top boy groups with BIGBANG continuing to break records and EXO well on their way in achieving a triple million album seller with their latest release, EX’ACT.

Currently, BIGBANG is in the middle of their MADE V.I.P fan meeting tour in China while EXO has begun their promotions for their double title track “Monster” and “Lucky One.” 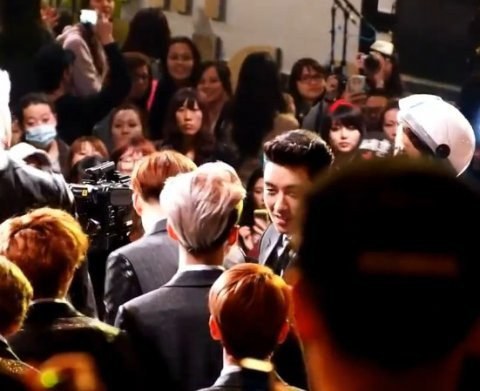 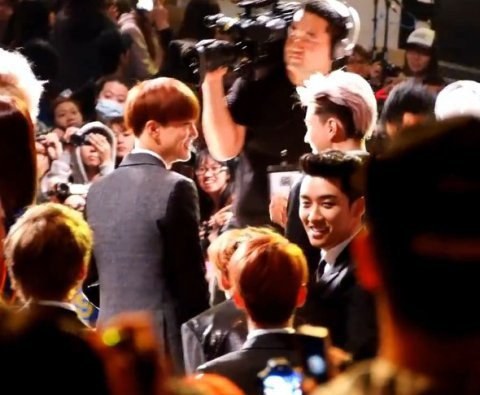 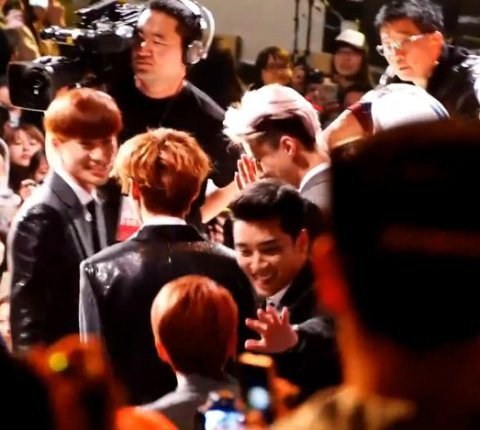 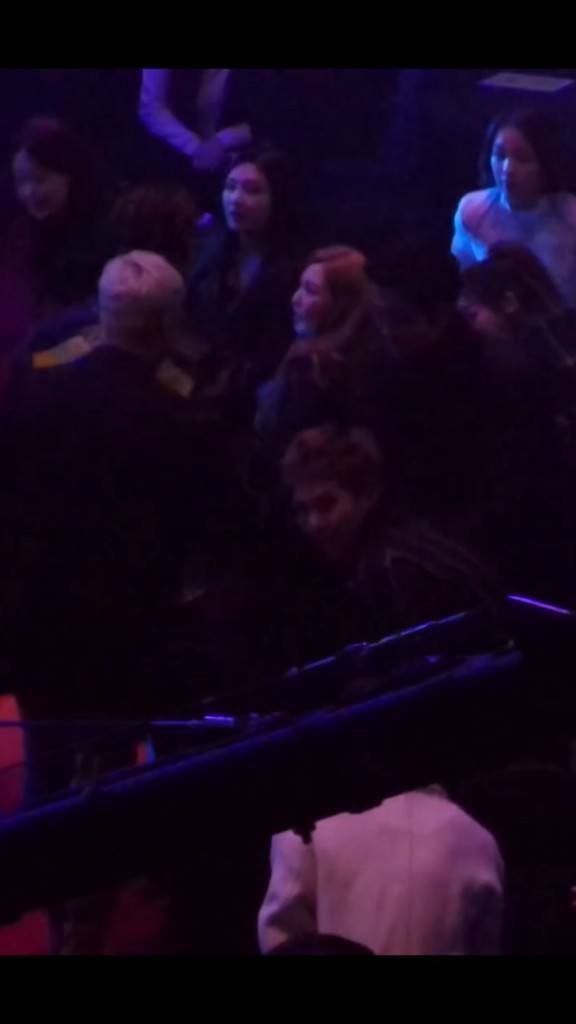 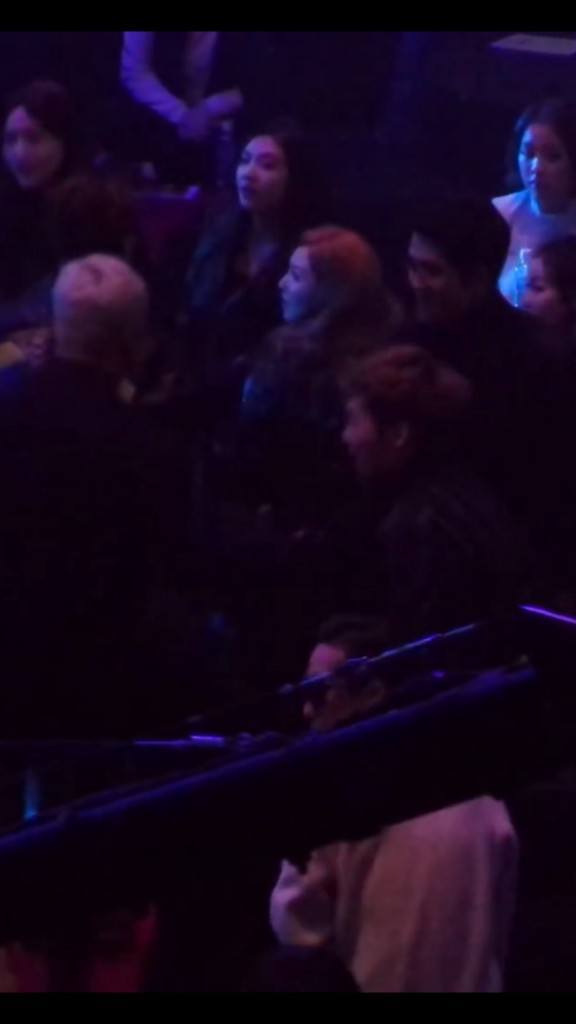 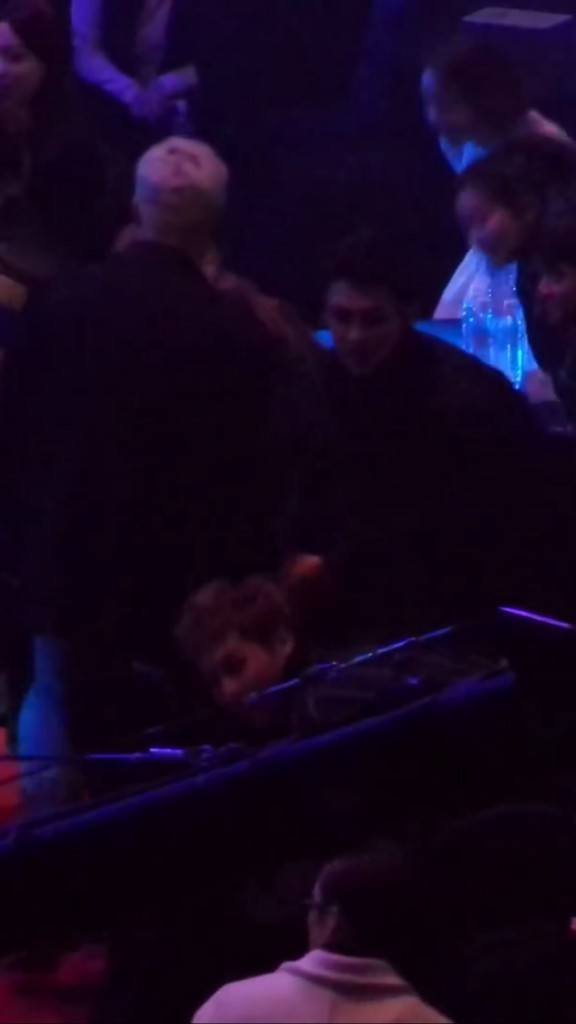 Starship Entertainment Announces I.M Will Leave The Company But Continue To Promote With MONSTA X