SEVENTEEN‘s Vernon was rushed to the hospital, after injuring himself during comeback practices. 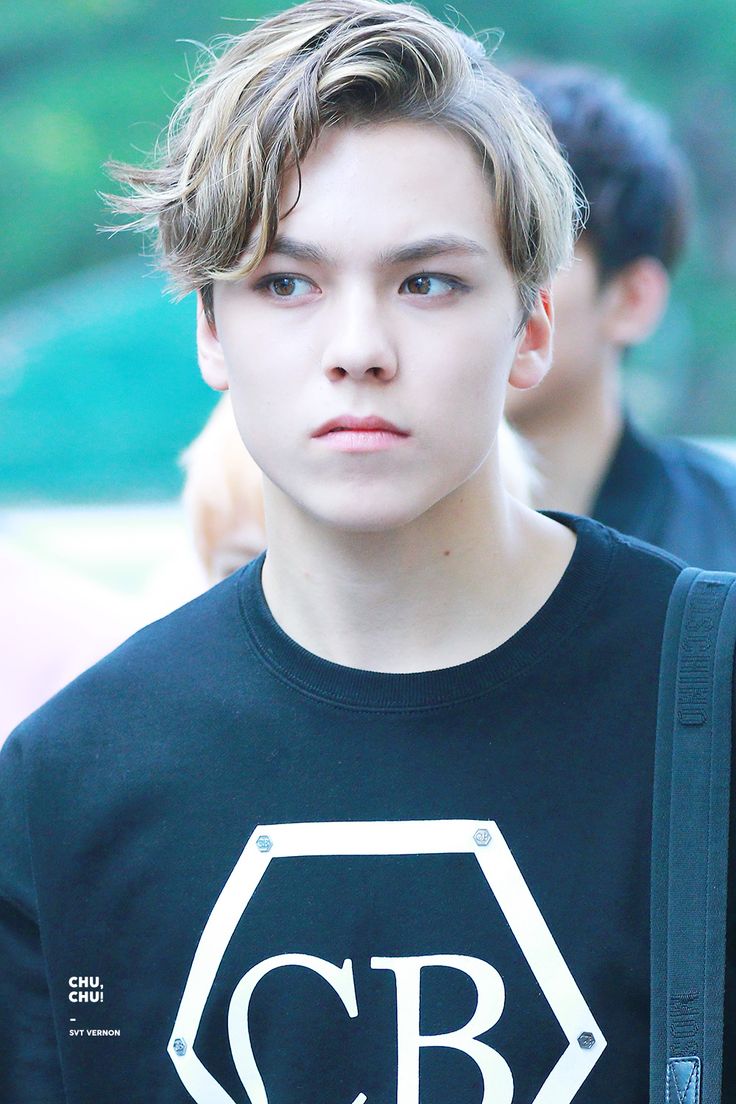 While preparing for SEVENTEEN’s comeback, Vernon was injured and rushed to the hospital. 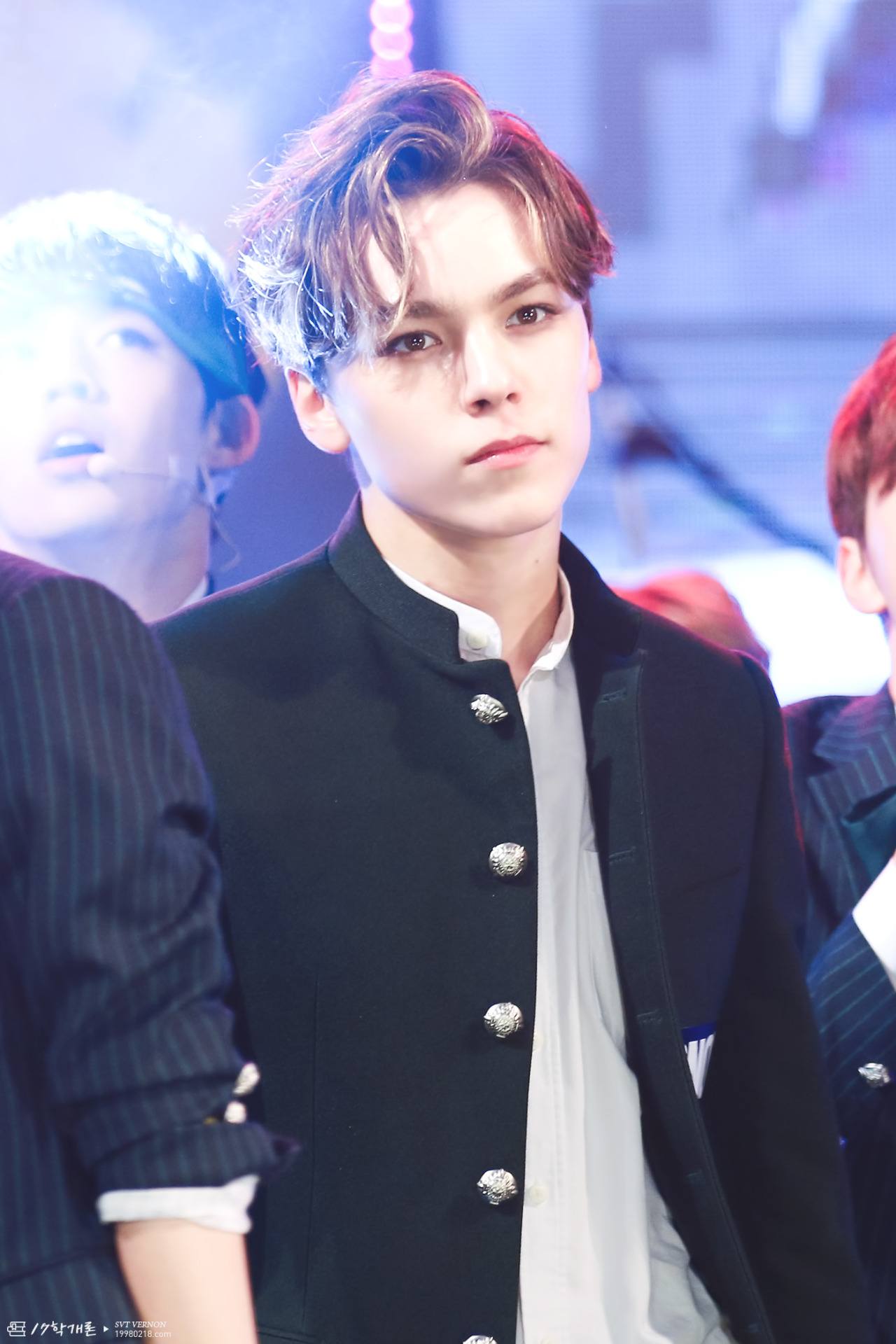 He was ordered by doctors to rest for a few days and receive treatment, in order for his health to stabilize. 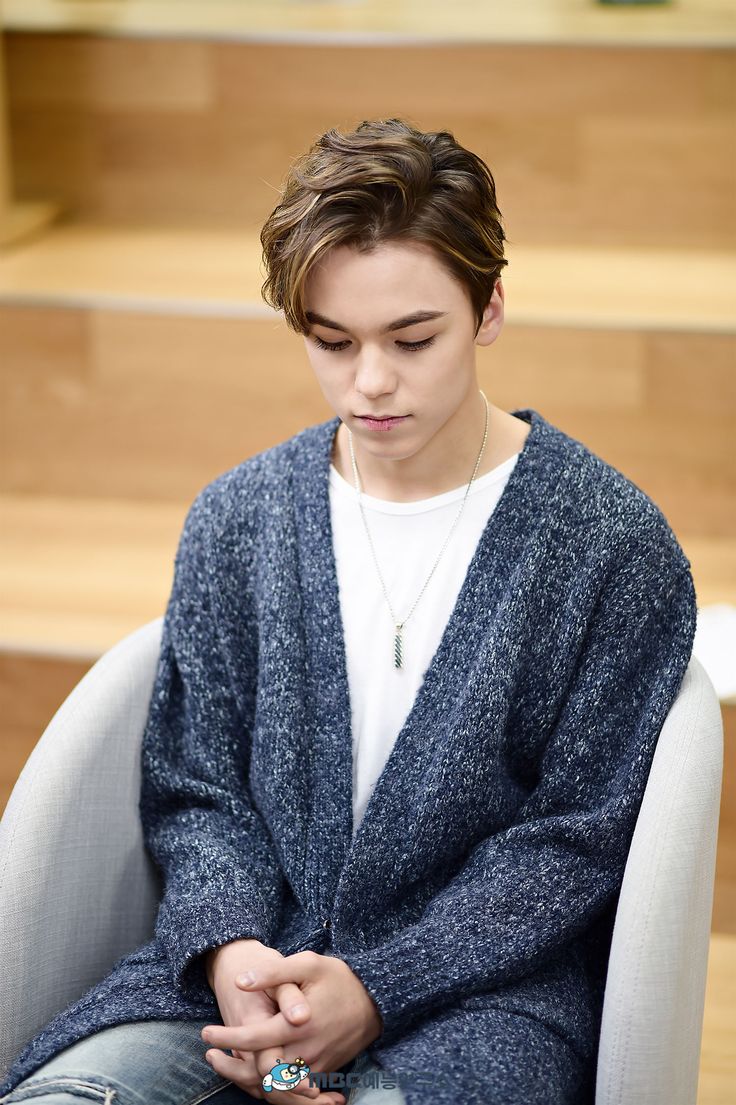 Due to the injury, he will not be attending KCON Japan, which is being held right now from May 19 to 21. 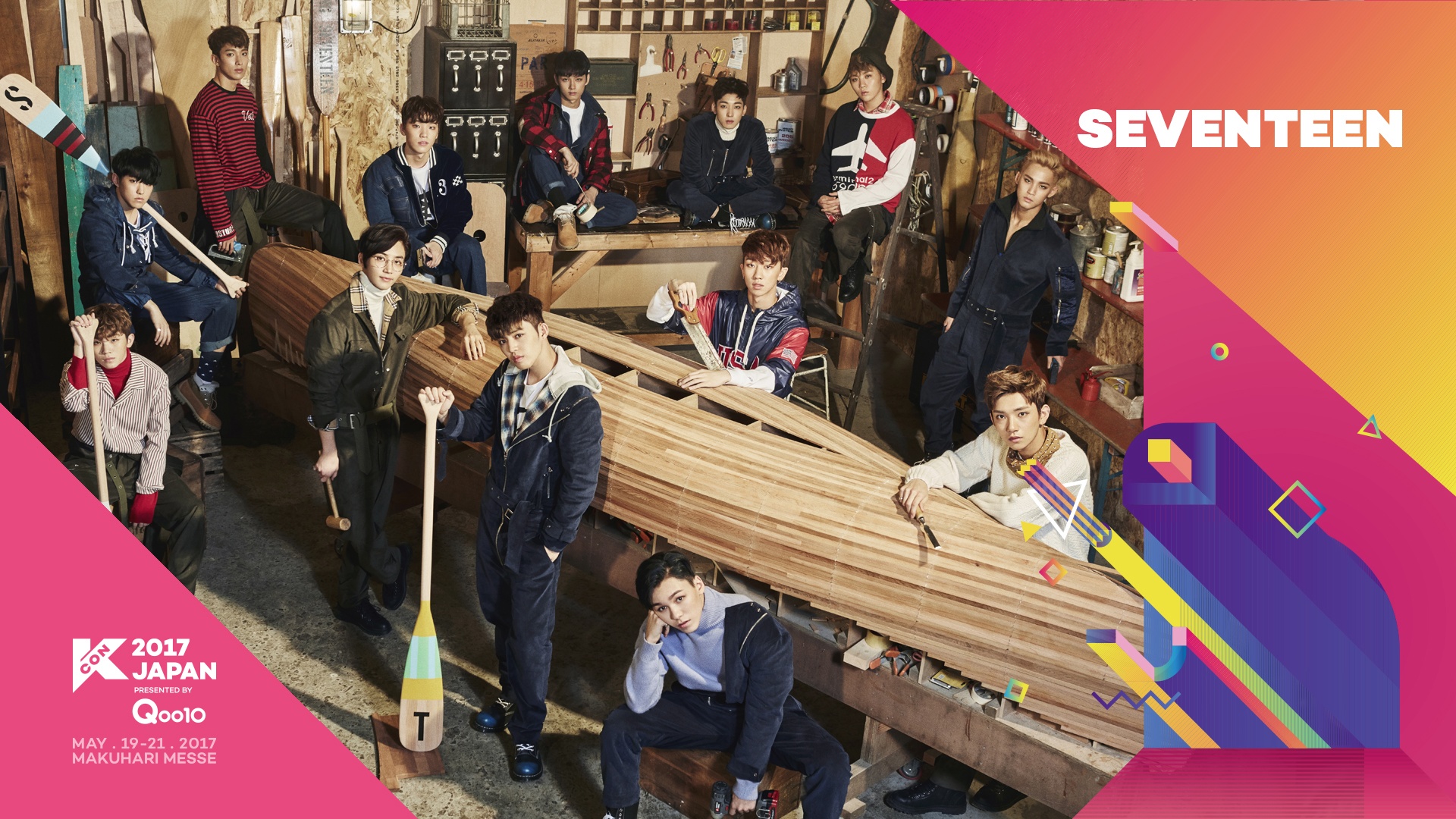 Thankfully, it was nothing major and Vernon is hoping to recover in time to still participate in SEVENTEEN’s comeback, set for May 22. 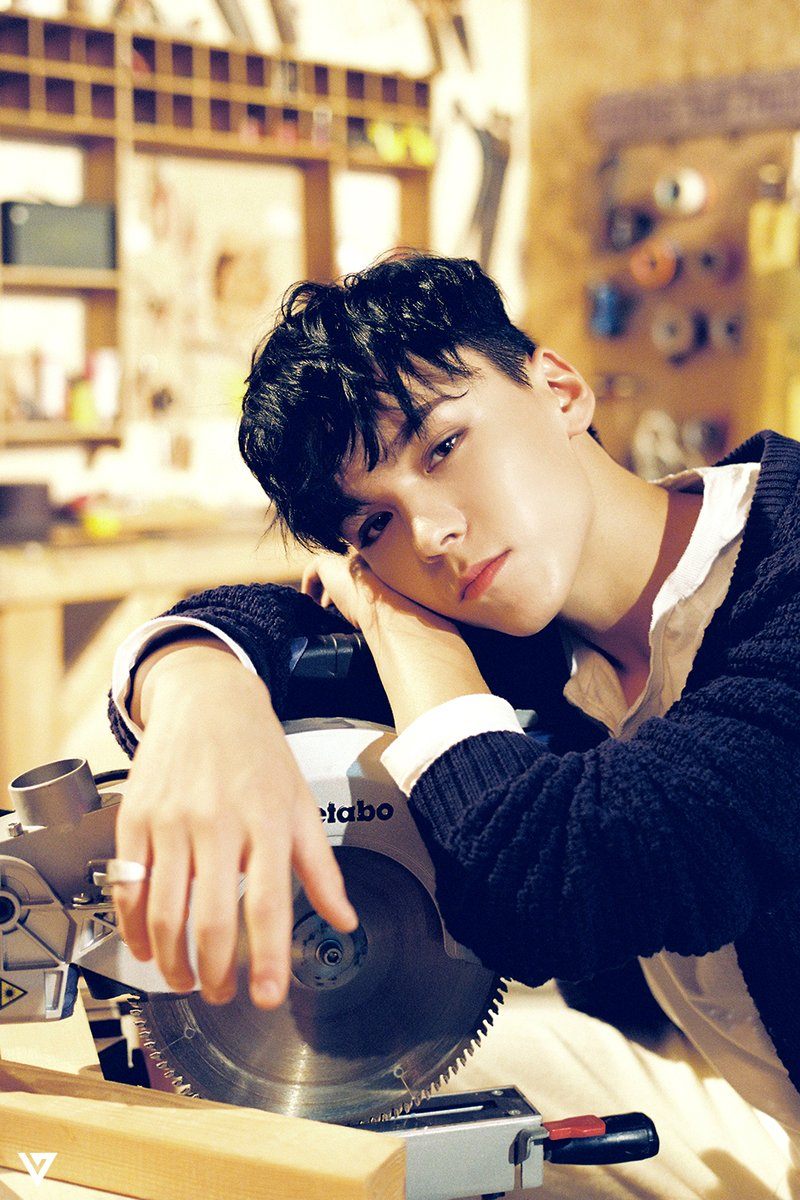 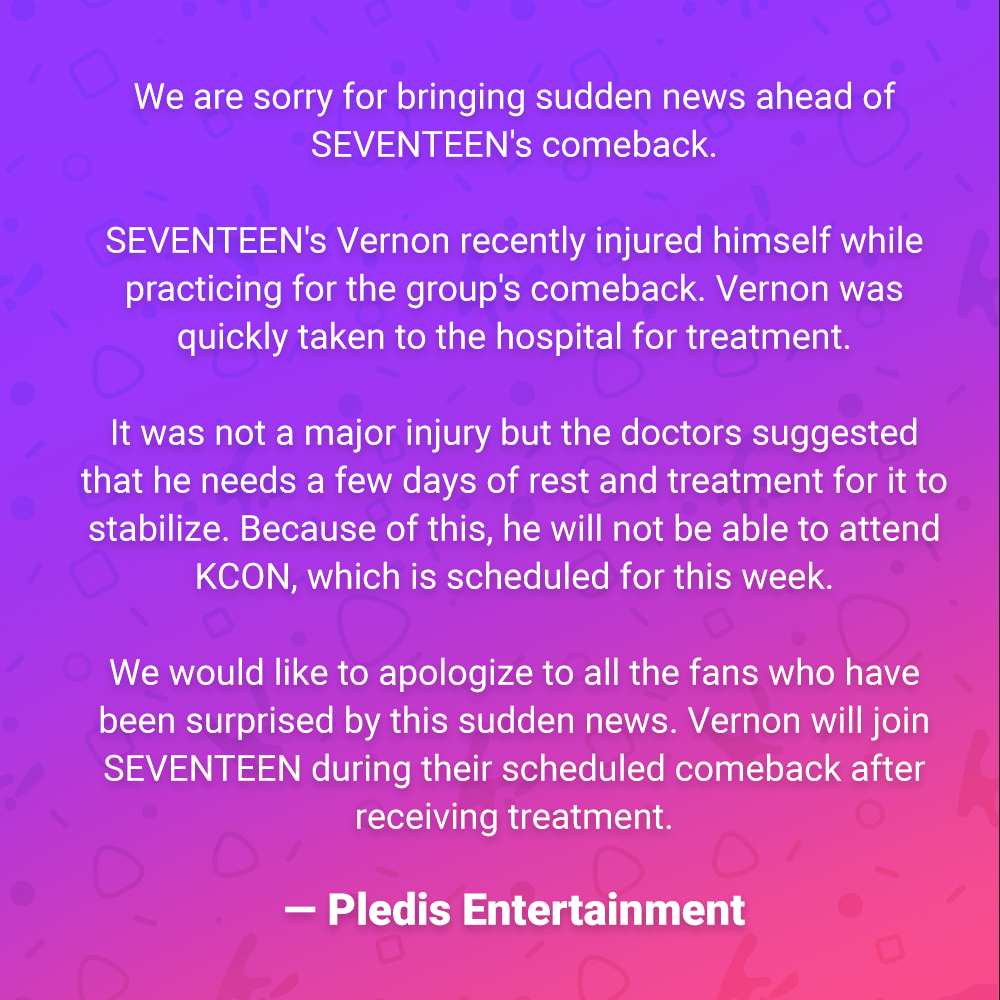 NCT’s Chenle Hilariously Exposes How Close He Actually Is With Jaemin, Jaehyun — And SEVENTEEN’s Jun