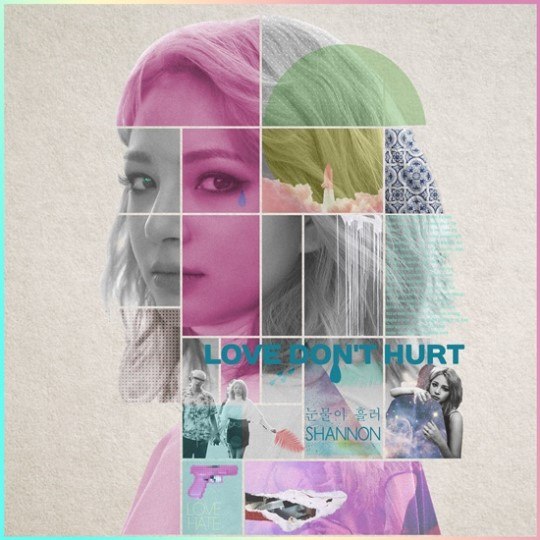 The music video failed to pass deliberation due to the excessive amount of tattoos and high levels of exposure. 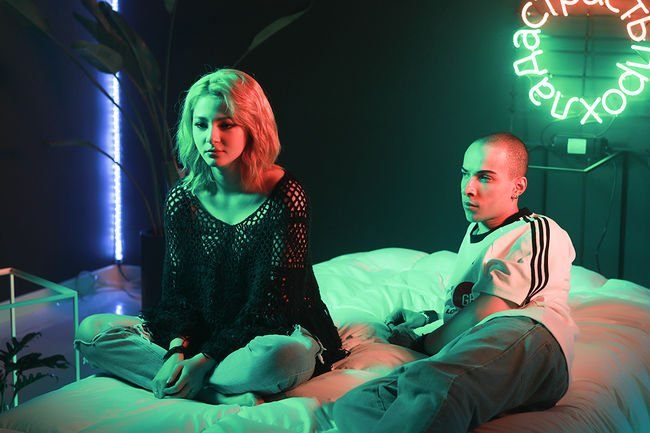 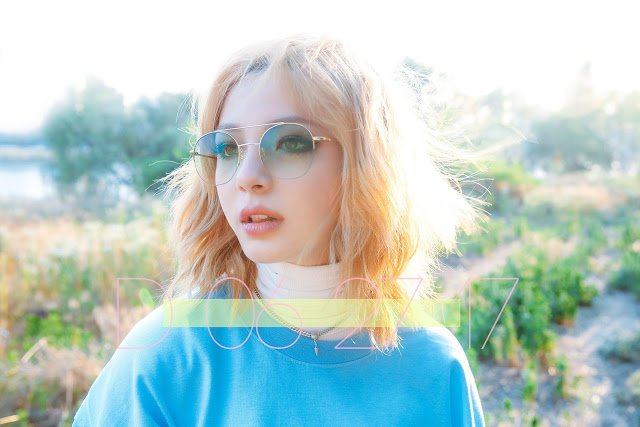 MBK Entertainment stated that they are not planning to file for reconsideration. 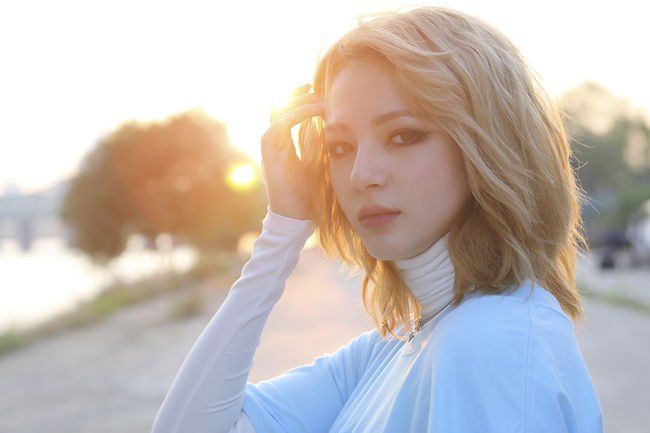 They based this on the grounds that they want to relay the original meaning they had in mind for the production.