Girls’ Generation‘s Taeyeon has been praised for having many talents, including singing and dancing on stage.

And while the SM Entertainment singer has proven that she has many skills, however, fans are claiming that she’s extremely lacking in being discrete, especially in reference to dating. For example, fans brought up examples involving her and JYJ‘s Junsu, as well as EXO‘s Baekhyun to prove that she isn’t discrete at all about her relationships, dropping hints constantly for fans. 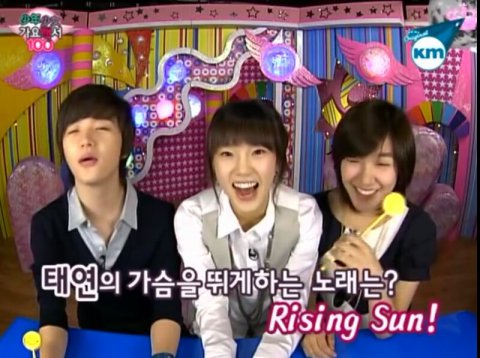 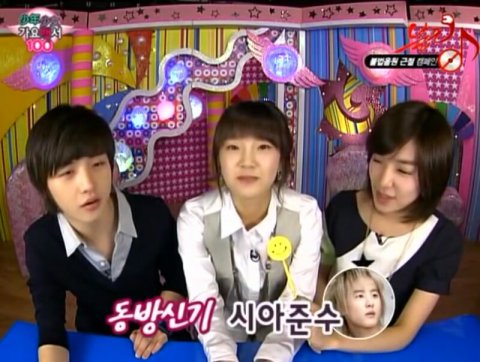 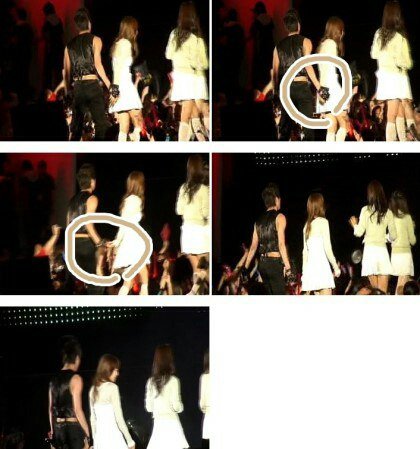 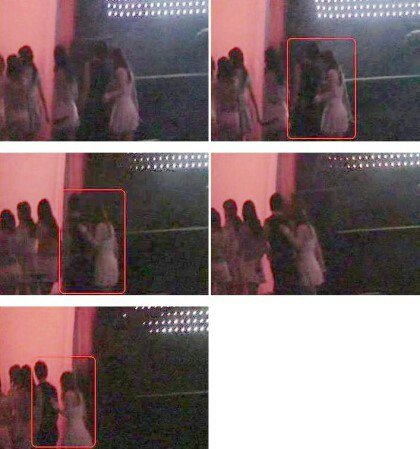 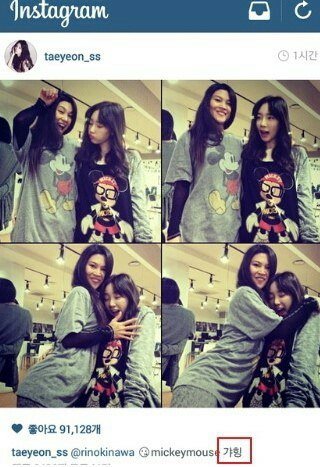 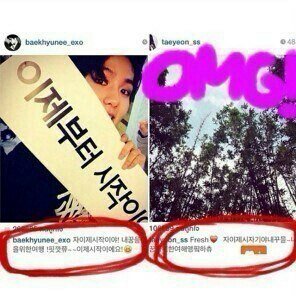 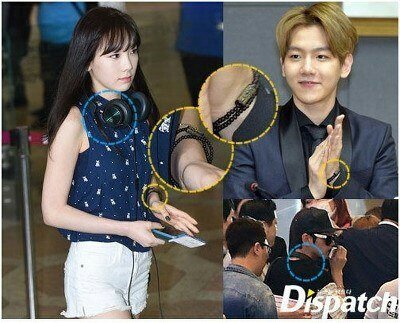 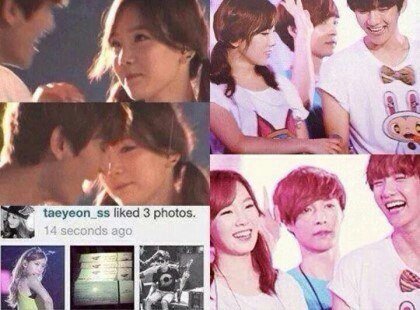 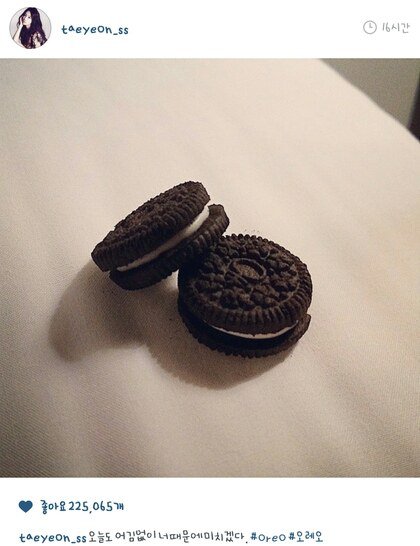 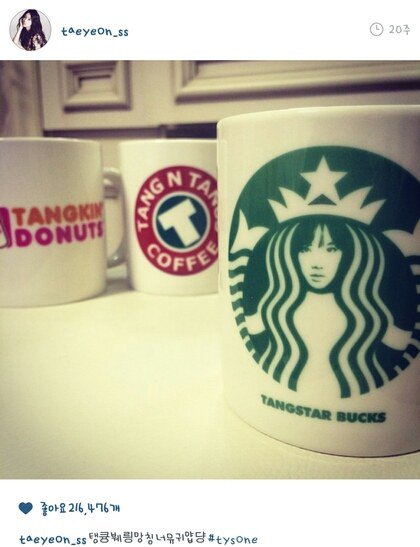