TWICE is preparing to make a comeback in October. 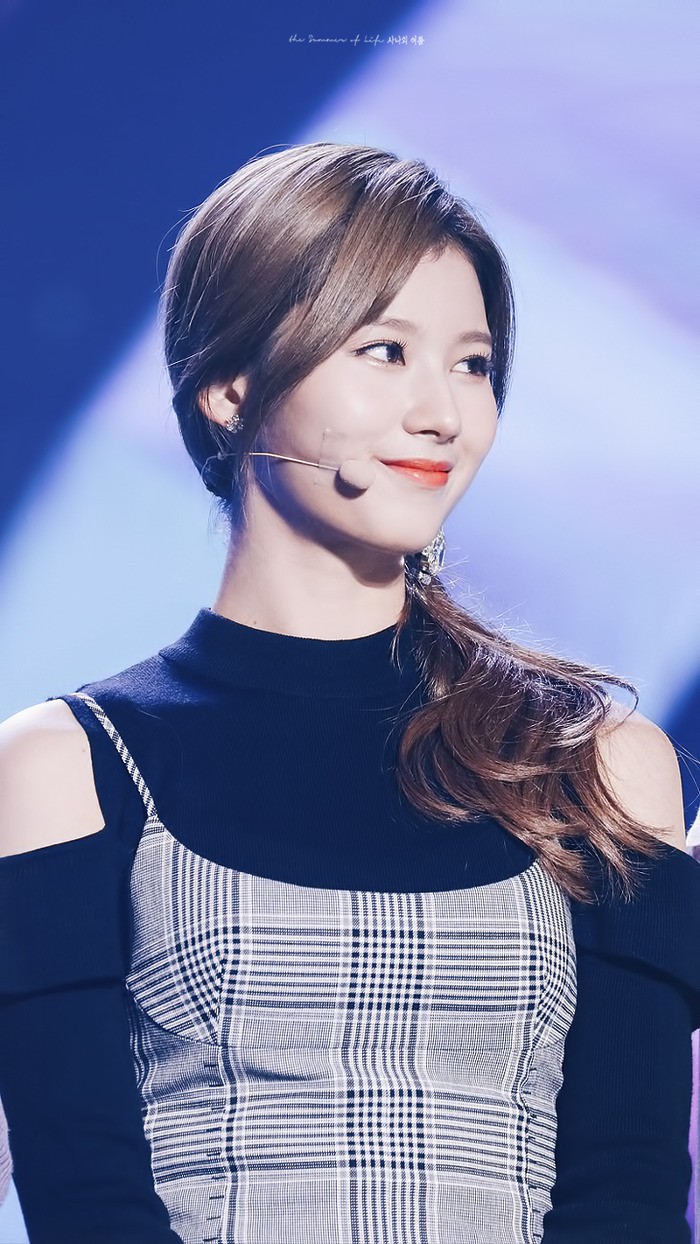 JYP Entertainment officially confirmed the group will make their comeback in late October.

“TWICE will be officially coming back in late October but an exact date for their comeback is still under discussion.”

This is perhaps in preparation and celebration of their upcoming 2nd anniversary on October 20. 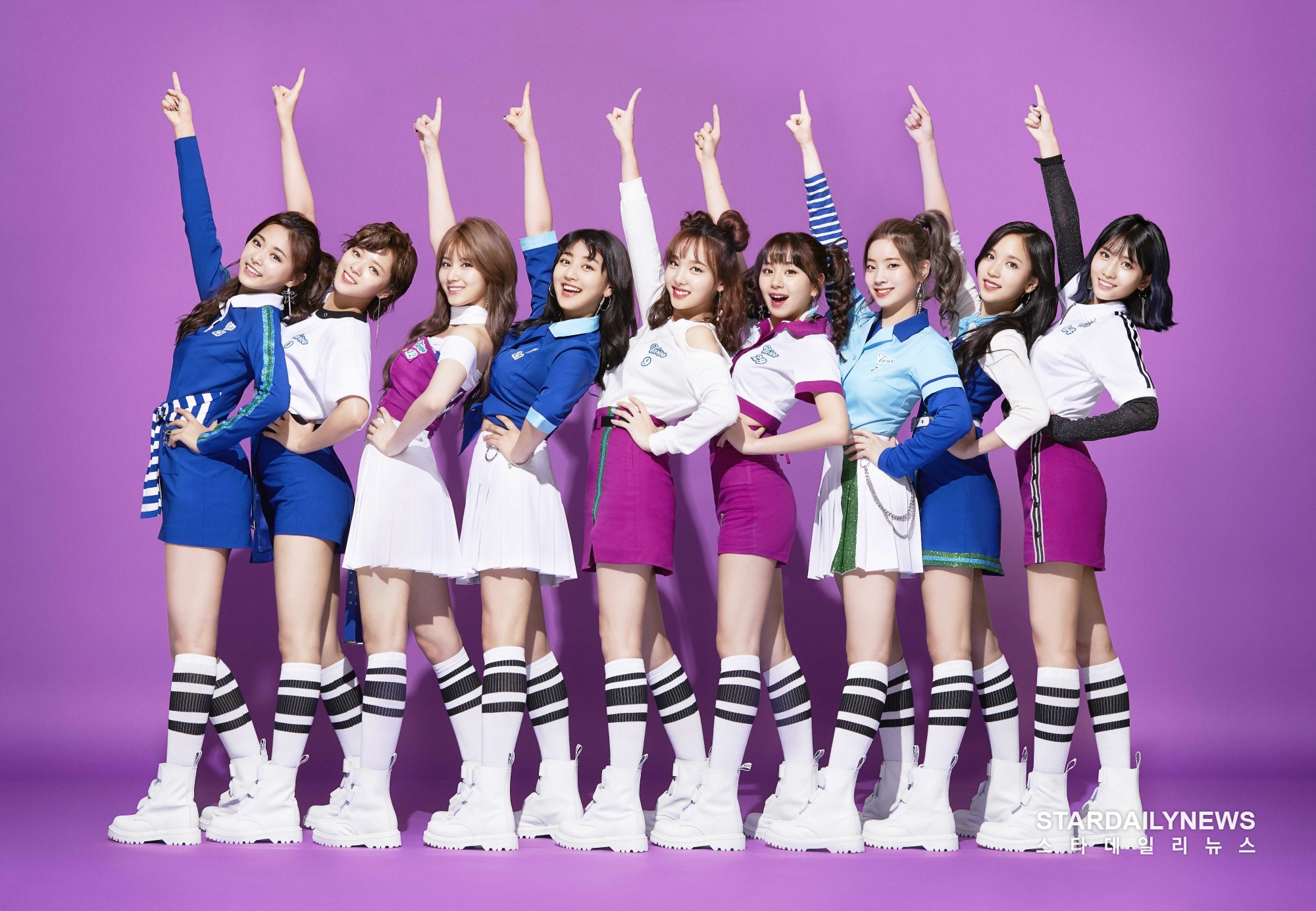 The group has so far released 2 title tracks with mini albums in 2017 with “Knock Knock” and “SIGNAL”. 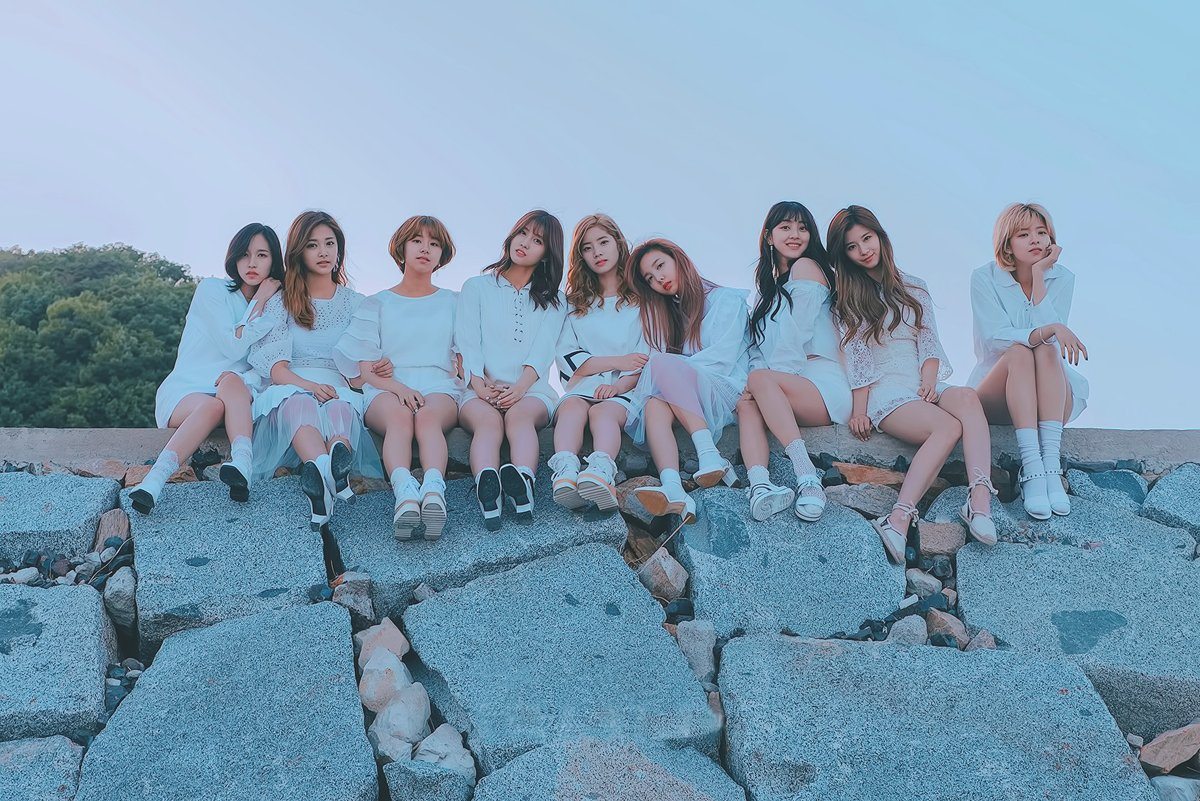 Fans also believe teasers could drop on October 14 or 15, given that’s the day of their upcoming fan meeting! 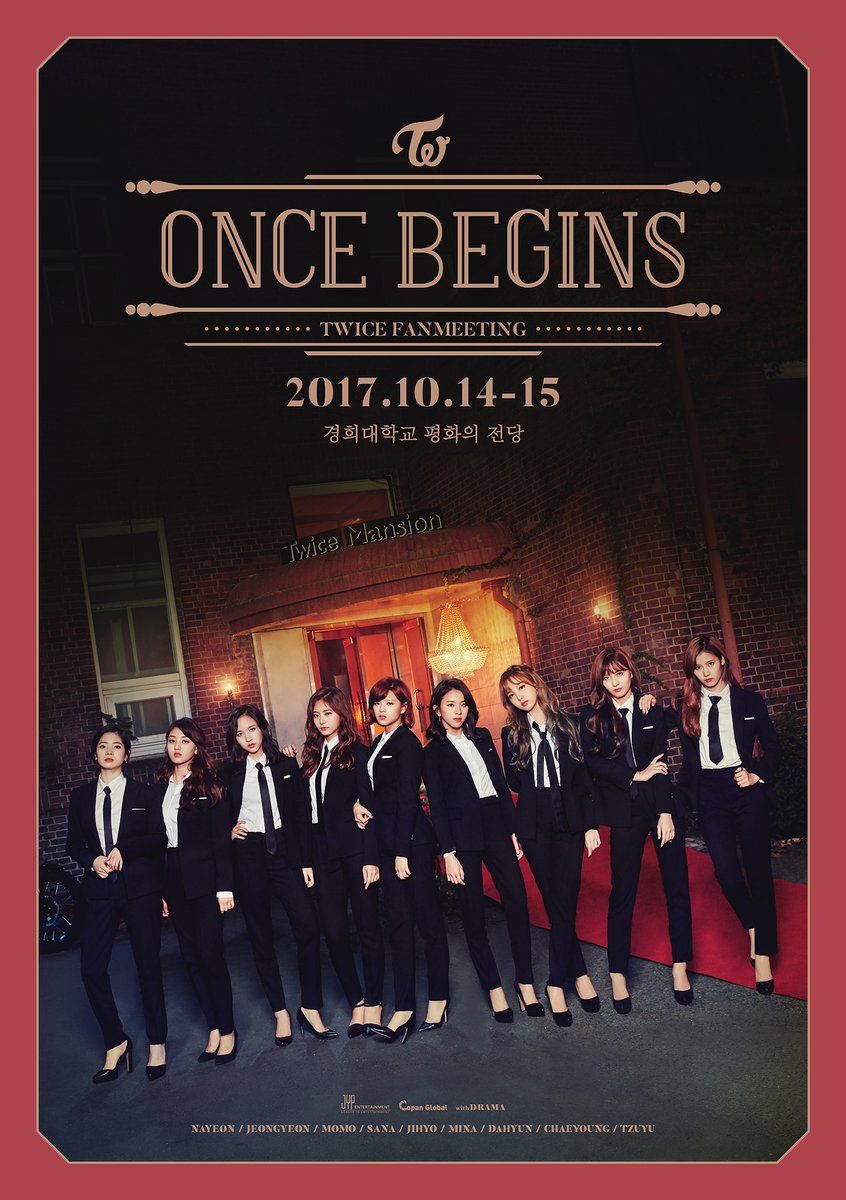 TWICE were spotted possibly filming for their new MV twice in the past months.