Following an unbelievably successful 2016, TWICE starts 2017 off by announcing their first ever tour!

After debuting in October 2015,  JYP Entertainment‘s TWICE proved to have an immensely successful 2016. They broke records with their hit songs “Cheer Up”, “TT”, and  “Like OOH-AHH.” At the Mnet Asian Music Awards, they won Best New Female Artist and Song of the Year. By the beginning of January, “TT” hit 100 million views, becoming the fastest K-pop group music video to do so and breaking TWICE’s own record previously set by “Cheer Up”.

TWICE has just taken some time off in Australia as a reward for their success and has been working hard to stay connected to fans all the while. Currently, TWICE is working on their newly earned Pocari Sweat endorsement deal.

Given their incredible track record, a concert was in the cards. 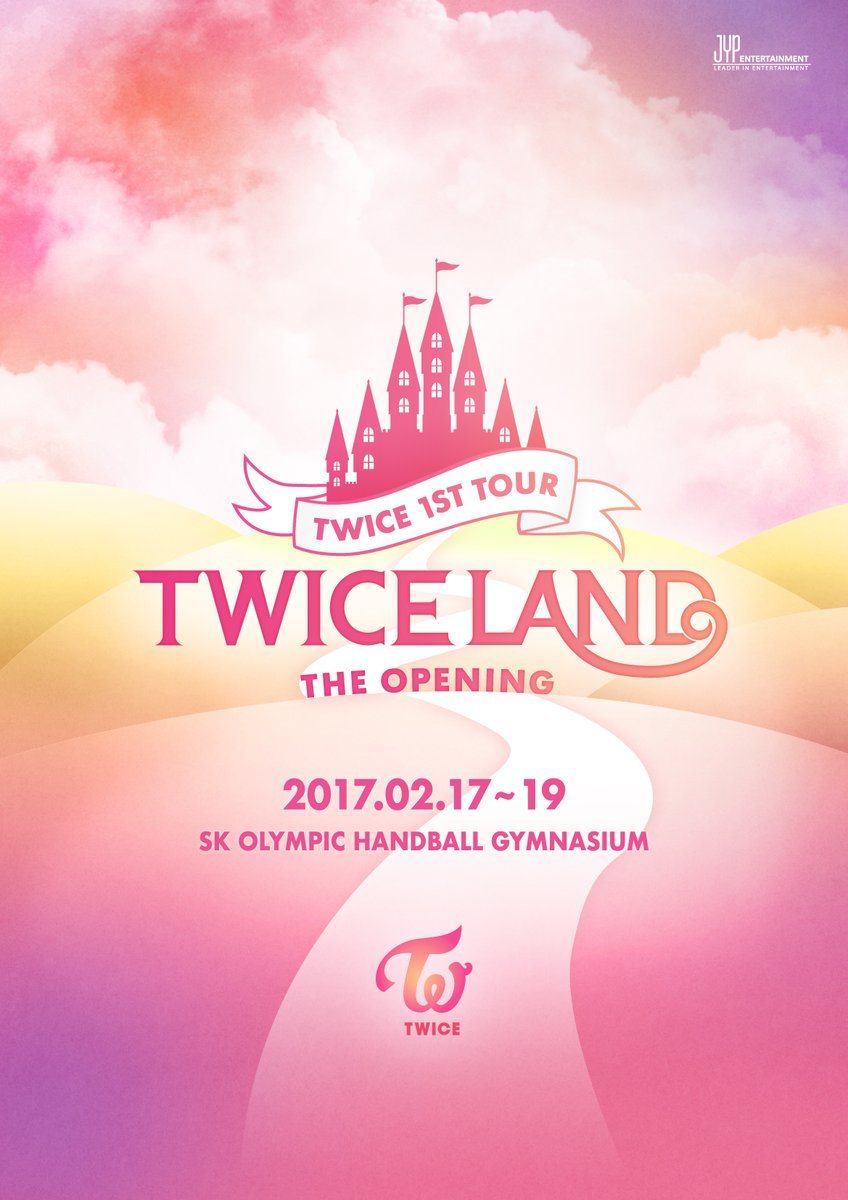 The concert is set to be held at the Olympic Handball Gymnasium February 17th – 19th. Congratulations, TWICE!

Be sure to watch their record-breaking “TT” M/V below!