TWICE’s Mina seems to have charmed her fans not only on stage but also off camera whilst attending a baseball event.

A netizen on Pann recently dedicated a post for the Japanese member after spotting TWICE at a baseball event. Although known for dance skills and charms onstage, some fans cannot help but praise her beauty as they captured candid photos of the singer looking flawlessly pretty.

The update left some to comment that if they were the fan that took the picture, they would have had a heart attack at her charms.

Mina is known for her dance skills having studied ballet and modern training in the past. She auditioned for JYP Entertainment back in 2014 and appeared in a number of music videos for her label mates prior to her debut this year. 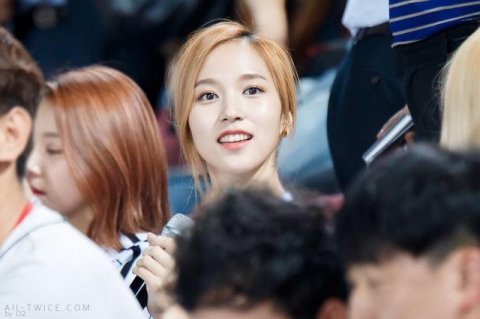 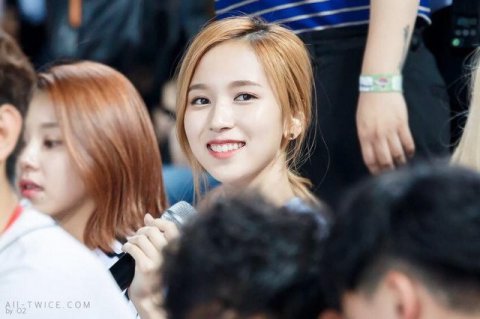 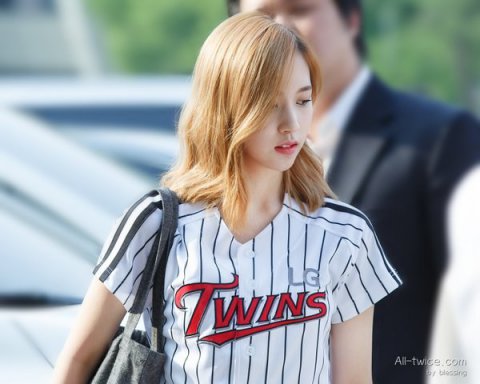 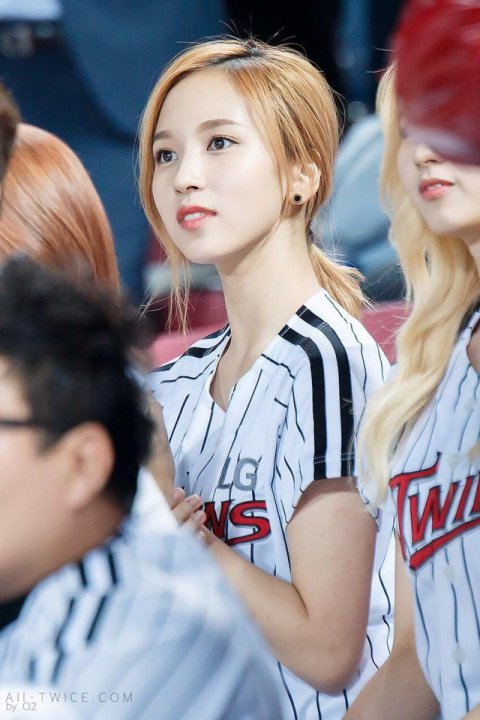 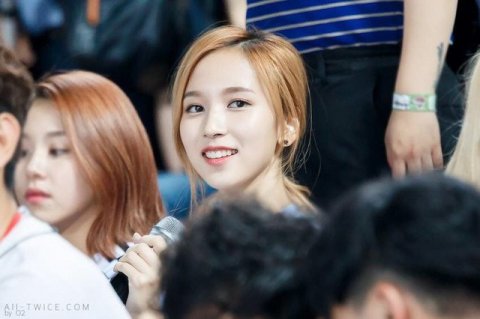 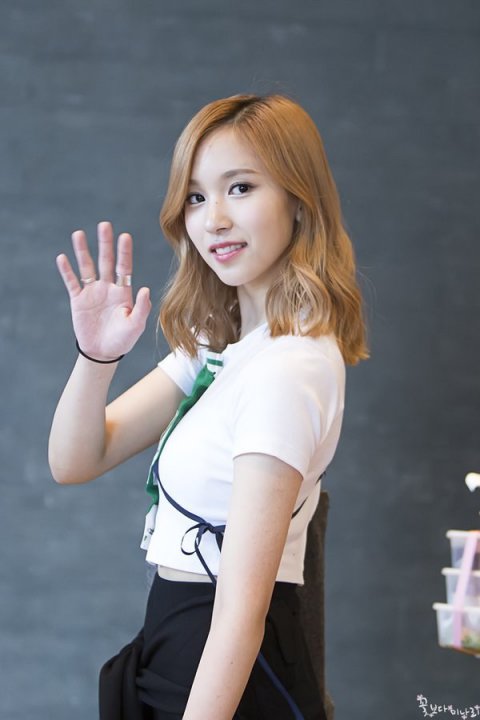